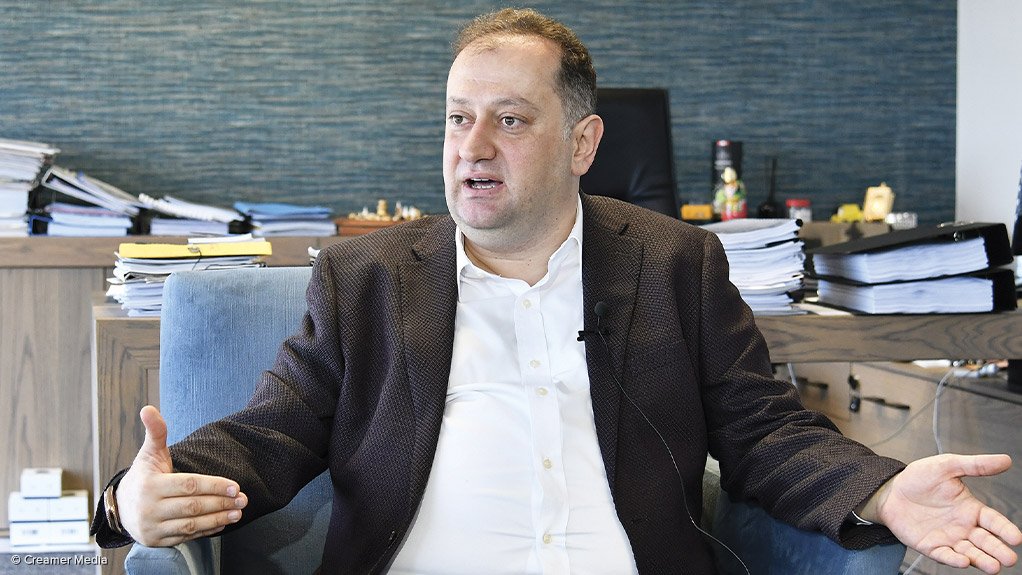 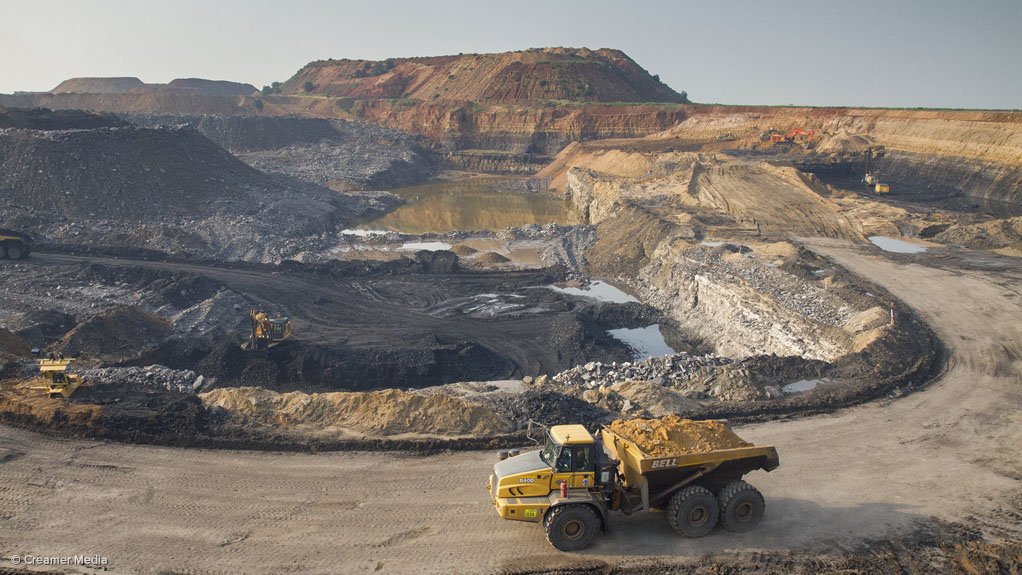 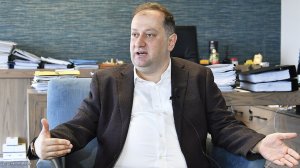 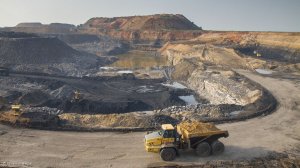 Mining investment firm Menar MD Vuslat Bayoğlu hopes that this year’s Investing in African Mining Indaba will “rise to the occasion” in addressing the challenges that are plaguing the South African mining industry.

Some pressing challenges include the need to deal with regulatory uncertainty and finding a workable model to ensure stability in host communities, he says.

“Although Menar would like to see the Mining Charter III promulgated to ensure certainty, many in the industry have raised concerns about some of its provisions,” he says, adding that, for its future projects, Menar has adopted the Mining Charter III proposal to give workers and the community five percent shares each. As a start, this was implemented at the recently acquired coal mining concern Kangra.

Badenhorst remarked that this is exacerbated by its being the third version in 15 years, with every new iteration creating even more uncertainty. For example, there is continuing uncertainty around securing water-use licences because it is unclear whether the Department of Environment, Forestry and Fisheries or the Department of Mineral Resources and Energy is responsible for the granting and enforcement of environmental guarantees.

Badenhorst said that the delays caused by this uncertainty mean that many miners reportedly resolve to start operations without the proper licences in place because mining rights stipulate that activity starts within a year of the right being granted.

Menar is expecting to be awarded a water-use licence during this first quarter for its East Manganese project, in the Northern Cape.

In addition to its planned R7-billion investments in coal projects to 2022, the company acquired the East Manganese asset through its mining development subsidiary Sitatunga Resources as part of its diversification strategy.

Menar also owns a nickel and cobalt project in Turkey, and is considering investing in copper projects locally and in the Democratic Republic of Congo.

Bayoğlu is hoping that, with Menar’s sizeable investments in South African mining, it will benefit from the debates and discussions on policy pronouncements at the Indaba.

“This is important because when policy- related pronouncements are delivered at an occasion that has the largest concentration of investors, they have to be taken seriously. Panel debates are critical because they help clarify issues and ensure that stakeholders take measures to advance the mining industry,” he says.

According to the Investing in African Mining Indaba website, the aim of the session is to enable the Ministers to discuss how each of their respective departments are positioned to collaborate on driving sustainable social and economic development through the mining and energy sectors.

This is particularly relevant for Menar, given Bayoğlu’s reiteration last month that the company planned to offer State-owned utility Eskom all the coal it produced.

According to the 2019 Integrated Resource Plan, Eskom is expected to have 33 000 MW of coal-fired power capacity by 2030 and will, therefore, require up to 110-million tonnes of coal.

With Menar expecting to produce about 20-million tonnes of coal a year from about 2022 onwards, it is well positioned to supply Eskom’s demand.

However, much criticism has been levelled at Eskom’s coal-pricing strategies, resulting in a call for greater transparency and less reliance on personal negotiation. Bayoğlu says that he would like to see coal pricing become fairer, for the sake of reducing Eskom’s ballooning costs.

Further, in addition to attending plenary and panel discussions, Bayoğlu says Menar aims to host a lunch or dinner session on the sidelines of the Indaba, enabling key stakeholders and partners to engage with the company directly on matters related to its South African and international businesses.

As a hands-on investment company, Menar controls and manages subsidiaries Canyon Coal, Zululand Anthracite Colliery, Kangra and Sitatunga Resources, with an aim to create about 5 600 new jobs over the next two years through new investment.