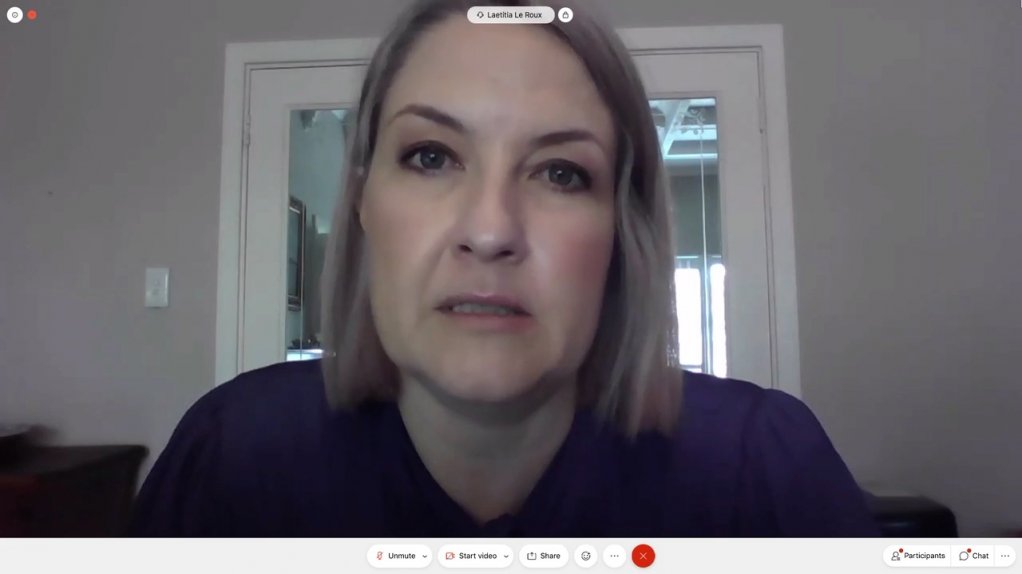 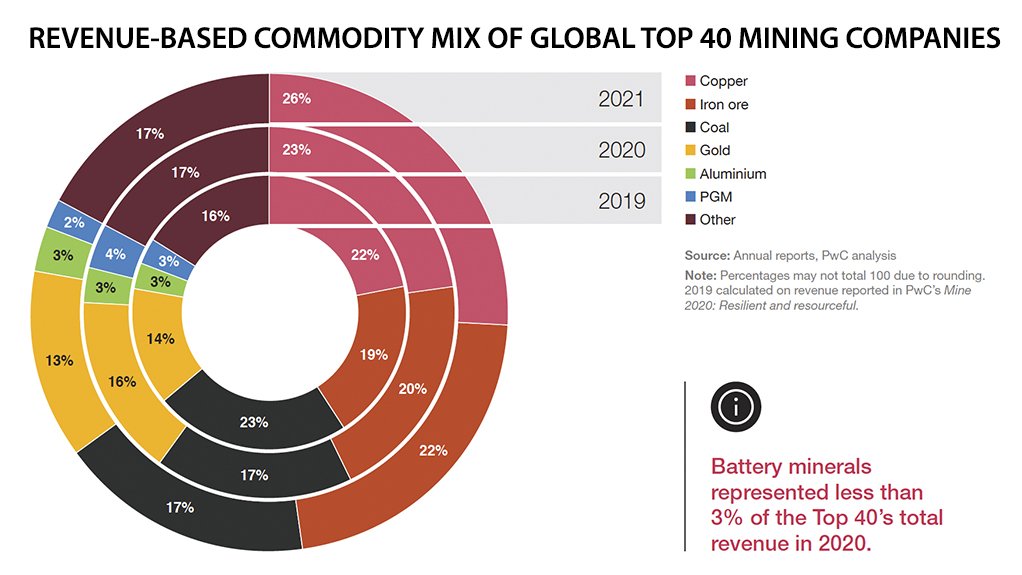 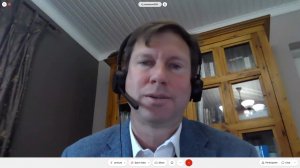 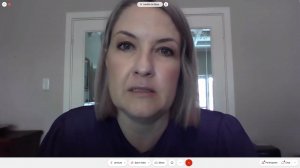 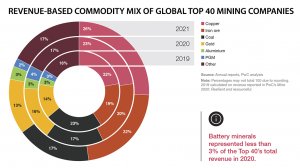 Net profit in the sector was up 15%, cash on hand rose 40%, and market capitalisation rose by nearly two-thirds to $1.46-trillion, Rossouw added in a presentation to the media, covered by Mining Weekly.

Copper was the standout performer, contributing $122-billion to group revenue. Based on consensus data, the average price of copper is predicted to increase by 40% in 2021.

Demand for iron-ore continues to expand on the  back of national infrastructure initiatives, aimed at helping economies to recover from Covid’s impact.

There are further signs of optimism for 2021, with forecasts indicating that the Top 40 will report record-high revenue and earnings before interest, taxes, depreciation and amortisation, and the second highest net profit. Alongside this, the demand for the minerals that go into clean energy technologies is expected to increase six-fold in the next 20 years.

“The past year has demonstrated how putting ESG at the core of a strategy is crucial for delivering growth. Looking forward, it’s clear that investors in this sector will continue to be increasingly drawn to companies that actively embrace ESG policies,” said Rossouw.

The report finds a further 39% of mining and metals company CEOs are extremely concerned about tax policy uncertainty, more than double the number last year (18%), posing a long-term risk to the sector.

Tax transparency, a key ESG metric, gives miners the chance to highlight their significant financial contributions to their communities and the resulting improvements in education, infrastructure and quality of life.

“Customers, employees, communities, governments and suppliers now expect companies to create value that is sustainable. Mining companies should embrace tax transparency as an integral part of their ESG strategy. This will support the sector to be more transparent about the taxes and rents they pay and the social benefits these contributions deliver, such as hospitals, schools and infrastructure,” PwC South Africa mining tax leader Laetitia le Roux urged.

Tax has moved up on the agenda, globally as well as in PwC’s own content, with the firm linking tax strategy to ESG prowess.

It spelt out that the E for environmental in ESG is linked to carbon tax, which is used as a tax policy instrument to change carbon behaviour. Especially in the mining sector, the S for social is linked to the industry's contribution through paying tax to the building of schools, hospitals, roads and infrastructure, and, in South Africa, social and labour plans add significantly to that. In the G for governance, the focus is on how high tax affairs are on the agenda of mining companies.

“By avoiding discussion about taxes, miners are letting others tell their story,” said Le Roux, who regards it as very important that mining companies tell their own tax story and use that as an opportunity to have a seat at the table when tax policy is formulated.

Tax transparency provided the benefits of reduced uncertainty and the putting in place of policy instruments to help investment into the South African economy.

“Recently, we have seen that the junior mining industry has been lobbying for the flow-through share incentive scheme. I think in South Africa our fiscus is a bit constrained when it comes to tax incentives.

“We’ve also seen in the past year and after every Budget speech that we do need to reduce our corporate tax rate. Well, the only way that we can do that is actually by broadening the base and incentives go against that policy framework. However, our economists actually indicate that a flow-through scheme will broaden the tax base and we believe it should be supported.

“It's important for miners to have that seat at the table and disclose their tax transparently. I think it’s also important that they use that as an opportunity to connect with the stakeholders. There’s a huge reputational upside when you are actually transparent about your taxes and show the difference that you actually made. By telling their tax story, mining companies can also attract ESG investors,” Le Roux said.

PwC reported that mining companies have now got more free cash flow than virtually at any time in their history.

As the world pivots towards a low-carbon, sustainable economy, few of the Top 40 are forecasting significant changes in the production of battery commodities — cobalt, lithium, graphite, nickel and manganese — despite a growing global appetite for them.

“We hope that they’ll make use of this opportunity to invest in decarbonisation, changing their strategy, getting the ESG agenda right, both on the energy side but also on a stakeholder side, and really to invest towards the green economy,” said Rossouw.

Disposal and demerging of coal assets has been defensive and hoped for is mining companies moving on to the offensive by investing in long-term strategy.

Rossouw cited Fortescue, of Australia, as a good example of a company putting down $2-billion to invest in the hydrogen economy. He also highlighted the local example of Anglo American Platinum’s drive into the Platinum Valley.

Mining Weekly can report that the Platinum Valley Initiative, which is aimed at supporting small, medium-sized and microenterprises to take advantage of opportunities in the green economy in support of a just transition, dovetails with a feasibility study to develop a ‘hydrogen valley’ anchored in South Africa’s platinum group metals- (PGMs-) rich Bushveld geological area. The ‘hydrogen valley’ will extend about 835 km from Anglo’s Mogalakwena PGMs mine, near Mokopane, in Limpopo province, along the industrial and commercial corridor to Johannesburg and to the south coast at Durban. Spearheaded by South Africa’s Department of Science and Innovation, the collaboration includes energy and services company Engie, the South African National Development Institute, and clean energy solutions provider Bambili Energy.

PwC sees battery minerals as representing another ESG-driven opportunity, particularly given the medium term global shortage in these commodities. But the Top 40 would need to be nimble, it said, to capitalise on that opportunity. There are deposits with attractive grades that can deliver attractive medium-term returns, even though they may not have the long life that the big miners usually look for. Companies that can quickly bring these smaller-scale assets into production can realise value.

“We would really like to see the Top 40 getting into battery minerals, getting into rare earths, to supply that demand for the long term. That’s desperately needed,” said Rossouw.