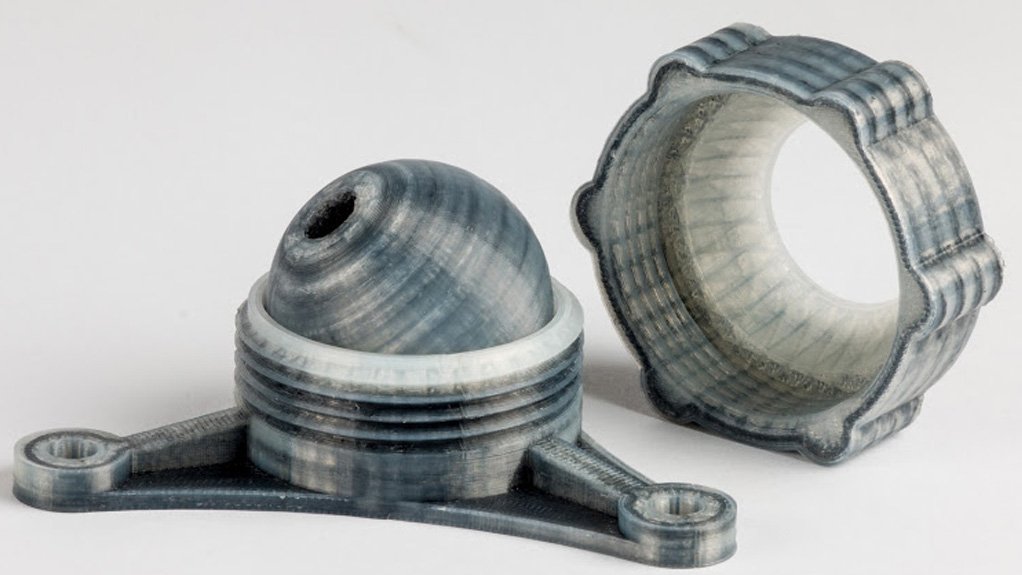 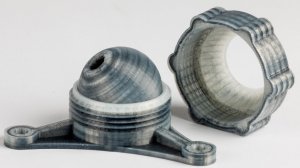 A decline in productivity in the mining industry over the past decade has forced industry leaders to look at radical means of overhauling supply chain operations. One of the more innovative ideas is for mining operators to experiment with three-dimensional printing (3DP), which could potentially produce parts on site and on demand.

As with all evolving technologies, 3DP will have to prove it can produce high-quality and precision-manufactured items out of multiple materials to withstand the rigorous demands of the mining industry. This will have to be done on site in some remote and unforgiving environments if 3DP is to be chosen over traditional manufacturing – something technology observers believe to be attainable in the next five to ten years.

Proposed adaptations of 3DP in the mining industry claim to counteract the problems associated with traditional manufacturing methods.

“Mining operators should not put off experimenting with various applications of 3DP in their facilities. “Developing knowledge and skills, and testing the impact these technologies can have on their current operational strategies, will certainly stand them in good stead in the future,” says David Bullock, MD of Rapid 3D, resellers of professional and industrial- grade 3D printers, and Rapid 3D Parts, a full service 3D printing bureau service.

Where downtime is related to parts failures, 3DP offers a facility to produce parts on site and on demand, allowing for effective in-sourcing of parts as and when they are needed. With access to a digital spare-parts library and the requisite printing technology, the remoteness of a site becomes inconsequential and the high cost and environmental impact of transportation and warehousing of inventory is drastically reduced.

Further, the raw materials used for 3DP are packaged in formats that are easy to transport and store. A self-sustaining picture emerges where the operation itself is responsible for identifying an equipment failure and printing the solution.

3DP also allows designs to be customised to suit the needs of a particular operation. This comes off the back of the ease with which 3DP can be used to replicate an item from a digital copy on site to suit the operation’s unique requirements.

Predictive maintenance has also been proposed, whereby a printer could be attached to equipment to fix components, increasing the life span of that component and addressing wear and tear.

3DP is an additive process. Layers of raw materials are successively laid down to create a tangible object from a digital model. A digital image is looked at as thousands of layers, which are then recreated by printers.

“Rapid prototyping and rapid manufacturing have won the minds of industry and, with numerous projected advantages, stand to change the face of production as we know it. If 3DP evolves as anticipated, its potential will be rather unrestricted in terms of materials used, scale, strength and advancement of design,” Bullock states.

Over the last decade, 3DP has grown substantially and is now used in the medical, automotive and aerospace industries.

Bullock says 3DP addresses many questions of sustainability that have become topical of late. Not only will transportation costs be reduced, but evolution of the technology could make the designs themselves more energy and fuel efficient. Unlike traditional manufacturing, where raw materials are subtracted resulting in waste, the process of additive manufacturing sees reduced waste in terms of energy used for production and that of raw materials. It is also expected that used or faulty parts can be recycled, allowing for the reuse of their raw materials, further adding to the sustainability of 3DP.

The proposals made in terms of 3DP will mean simultaneous changes to the supply chain operations of the mines using the technology. These changes to the point of manufacture, inventory, equipment, labour, transportation and products stand to be significantly simplified, seeing a far more efficient use of financial and material resources in future. As the complexity of the existing supply chains gives way to true on-demand in-sourcing of parts, Bullock says operations strategies and policies will have to be adapted in order to ensure effectiveness.

“In the coming years, we are bound to see 3DP disseminated and normalised in our daily lives, but not before it radically redefines various stages of production and manufacturing. In the mining industry, where the focus is output and productivity, 3DP stands to hold the answer to driving efficiency and creating mining-specific solutions in a largely sustainable manner,” states Bullock.