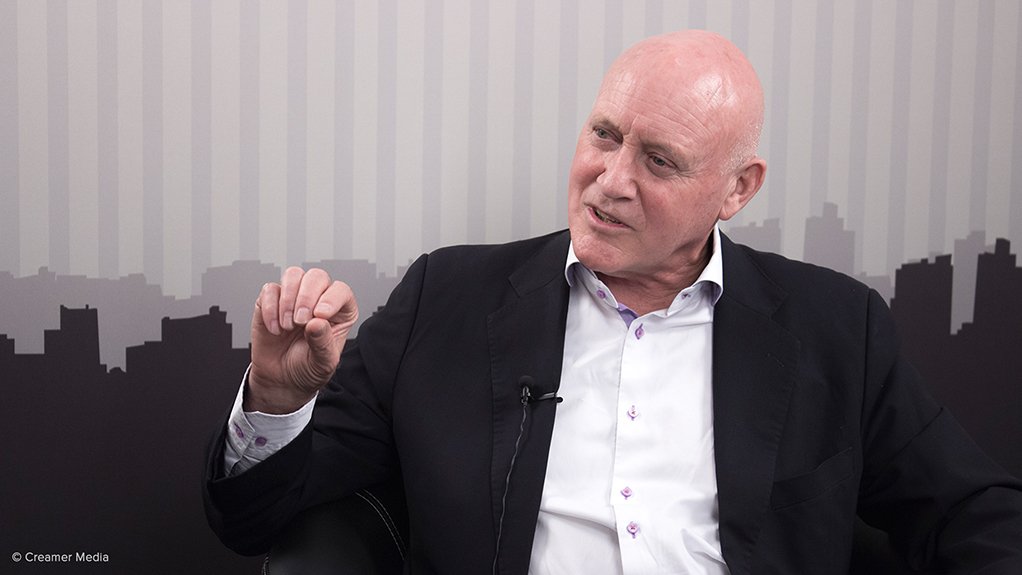 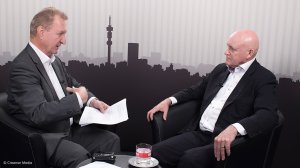 JOHANNESBURG (miningweekly.com) – Mines are proven engines of economic development for host countries, which benefit significantly from the foreign direct investment (FDI) that mines attract as well as the export earnings that they generate, the International Council for Mining & Metals (ICMM) has found in a unique 214-country study, which attests to the need to strengthen the contribution of mining to economic and social wellbeing.

While the focus of host governments has tended to be on taxes and royalties, the study shows that a strong new focus needs to be placed on the invaluable long-term benefits of FDI and export earnings, ICMM president Tony Hodge outlined to Creamer Media’s Mining Weekly Online on Tuesday in a video interview (see attached).

The ICMM report – a world first in its scope and scale – also provides evidence of mining making its most profound contribution in the most impoverished regions of the world.

Under the right conditions, the study found that mining could make a contribution that translated to greater citizen wellbeing and ongoing economic momentum even after mines had closed.

“The contribution of mining in national economies is already very, very significant in many, many countries across the world, and what we want to do is to make sure that contribution is as much as possible,” Hodge told Creamer Media’s Mining Weekly Online.

The report records that country-level work by the Extractive Industries Transparency Initiative is bringing greater precision to the reporting of the payment of taxes and royalties, and Hodge made the point that the evolution of the United Nation’s sustainable development goals, on which a report was due in the second half of next year, would likely play a strong future role in prioritising poverty alleviation.

“The role of mining in alleviating poverty in the long term is going to be profound,” Hodge forecast, adding that a careful collaborative government, community and mining sector conversation could result in win-win-win formulas for all stakeholders.

In the meantime, mining companies needed to continue building relationships with workers and the communities at their operations.

“No longer is it just how you get the right angle on the pit wall. It’s now about human relationships, and the good mining companies are introducing the correct skills sets and making great strides on this front,” he added.

During last week’s Investing in African Mining Indaba in Cape Town, mining professionals had succeeded in opening up a promising conversation with the people from the Alternative Mining Indaba.

“We’re beginning to talk together and that’s a great step forward for South Africa,” Hodge said.

The perception of many across the world that mining companies just took and failed to give needed to be turned around and progressive mining companies were learning that giving was the source of the stability that protected mining investments.

The ICMM study of the role of mining in national economies showed that the critical focus was not on how mining could be sustainable, but on how mining, minerals and metals could contribute to sustainable development.

It showed that the global value of mineral production had grown enormously over the last decade.

The full study is available at www.icmm.com/national-economies.