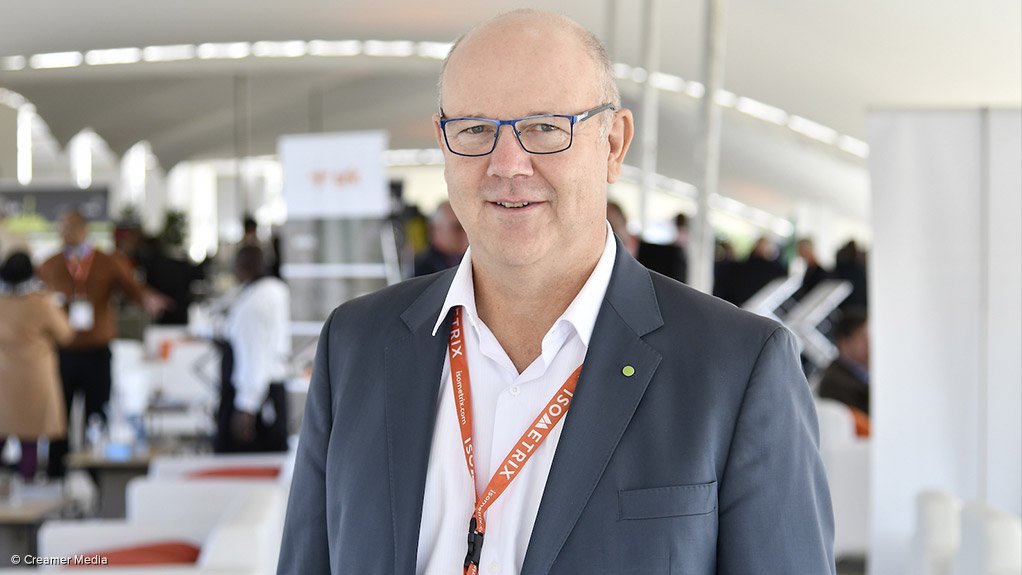 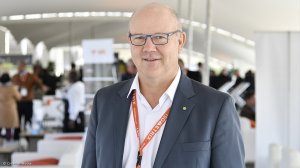 However, he warned on Thursday that mining companies would first need to ensure their competitiveness in terms of unit costs.

Costs, he explained to Mining Weekly Online on the sidelines of this year’s Joburg Indaba, in Sandton, needed to be considered as part of measures to improve the mining industry’s attractiveness to investors.

“[The mining industry] needs to learn to be agile and innovative . . . [and] there are going to be some major shifts in terms of which commodities are relevant, and how we compete and what the basis of competition is,” he elaborated.

South African miners, in particular, need to become better adept at “reading the future” and understanding the potential scenarios that may arise, and then make the decisions that will provide the company with agility and flexibility.

Lane further commented that South Africa had the ability to achieve greater agility and flexibility, despite mining, historically, being a difficult industry in which to be agile, and where massive capital investments are made for a return that’s only expected in about 30 years' time, depending on the operation.

This had led to more discussions about where commodities were located, without necessarily “being the guy that digs it up”, he added, noting that miners were questioning whether they should make a capital investment to participate in a particular value chain.

Lane noted that new technologies would play a role in enabling miners to lower their costs.

He said rock cutting technologies, continuous autonomous operations, ways through which to reduce carbon footprints and even ways to improve the health and safety of mineworkers were areas of focus when miners were considering investment in new technology.

The next step, he advised, would be a focus on connecting and bringing all of a miner’s data together and integrating it in a way that the entire organisation and value chain could be integrated.

Looking towards the future of mining, Lane said, “it’s going to look very different”, particularly regarding skills development for future job requirements and the transition of the workforce, since the nature thereof will change and “jobs will be redesigned”.