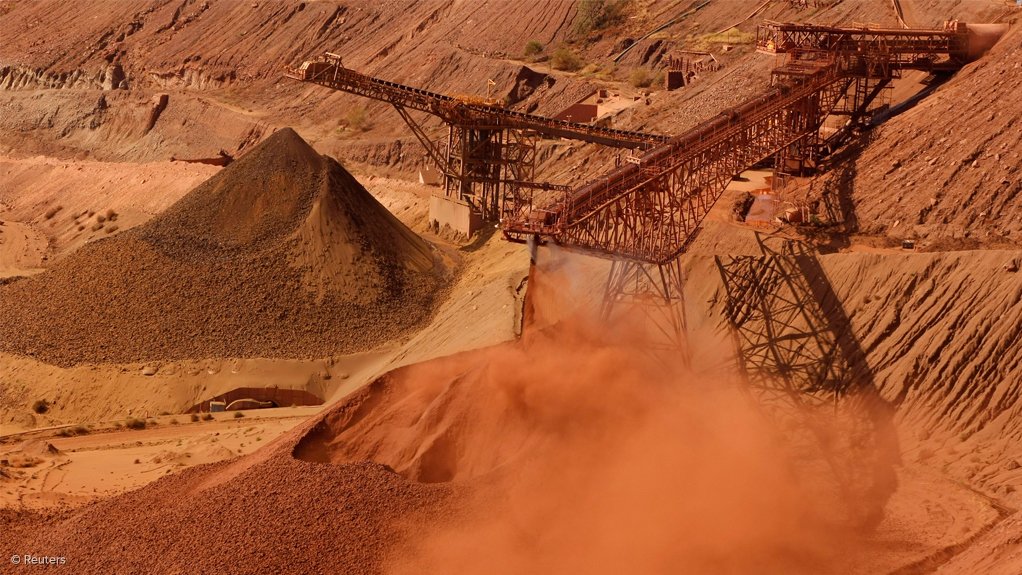 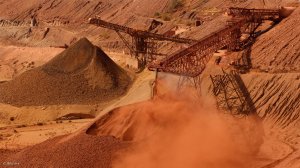 PERTH (miningweekly.com) – New research from PwC has found that the world’s top 40 miners could report record high revenues and earnings in 2021, and the second highest net profits in 18 years.

Copper was the top mineral, contributing $122-billion to group revenue, and the average price of copper was predicted to increase by 40% in 2021, compared to the average 2020 price.

That was in no small part due to increased demand from a market shift towards commodities valuable in the global transition to a low carbon future.

Diversified giants BHP and Rio Tinto retained their positions as first and second on the list of the top 40 global mining companies, while iron-ore major Fortescue Metals rose six spots on the list to fourth. Gold miner Newcrest Mining fell four spots from fourteenth to eighteenth, while diversified miner South32 came in at thirty-fifth on the list, down from twenty-eighth last year.

According to PwC, based on production and commodity price forecasts, group revenue for the top 40 is expected to rise to $700-billion, up 29%. Earnings before interest, taxes, depreciation and amortisation are expected to rise 40% to $243-billion, while net profit is projected to rise 68% to $118-billion.

PwC noted that this will likely lead to higher dividends for investors. Already in 2021, BHP, Rio Tinto and Fortescue Metals have distributed their highest ever dividends for the February reporting season, at a time when iron-ore prices were lower than they are today.

“Given their recent performance, the top 40 miners find themselves in an enviable position. Just as the world pivots to a more sustainable future reliant on a lower-carbon economy, the miners have a chance to think strategically towards a decarbonisation future and environmental, social and governance (ESG) agenda, and reap the long-term benefits. One such way is gaining access to materials necessary for customers to realise their bold net zero targets,” PwC global mining leader Paul Bendall.

Overwhelmingly, the 'Mine 2021' report identified ESG as the best bet for growth. Companies with higher ESG ratings returned an average total shareholder return of 34% over the past three years – 10% higher than the general market index, PwC said.

“The top 40 mining companies have enjoyed tremendous growth in the face of challenging economic conditions, which begs the question: what will they do with their near record levels of free cash flow?

There exists a massive opportunity to make a big, bold pivot towards the future - and reap the benefits of doing so,” said Bendall.

“There’s undeniable value in the top miners taking ESG seriously. This isn’t just about doing the right thing and appeasing shareholders, but there are long-term value creation opportunities at the ready for those who bake ESG into their core operating strategies, such as improved access to capital, and riding the wave of an ever-increasing thirst for low-carbon products.”

“ESG is not something that can be set and forgotten about. It needs to be at the heart of day-to-day operations, with regular targets set, progress reported transparently, and approaches continually refined,” said Bendall.

The 'Mine 2021' report noted that mining CEOs' concern over tax regulations has skyrocketed over the past 12 months. Metals and mining CEOs are far more likely to be extremely concerned about tax policy uncertainty than their global counterparts, he said.

“While mining companies are concerned about tax policy uncertainty, it’s clear not many are doing much about it. With increasing pressure to disclose and significant value to be captured in doing so, miners have an opportunity to embrace tax transparency as a core element of their ESG strategies,” said Bendall.

“By avoiding discussions centred around taxes, miners are essentially allowing others to tell their story, and often it’s inaccurate. They’re missing out on an opportunity to detail how their tax contributions help their local communities, particularly given taxes are in many cases the single biggest ESG contribution a miner makes.”