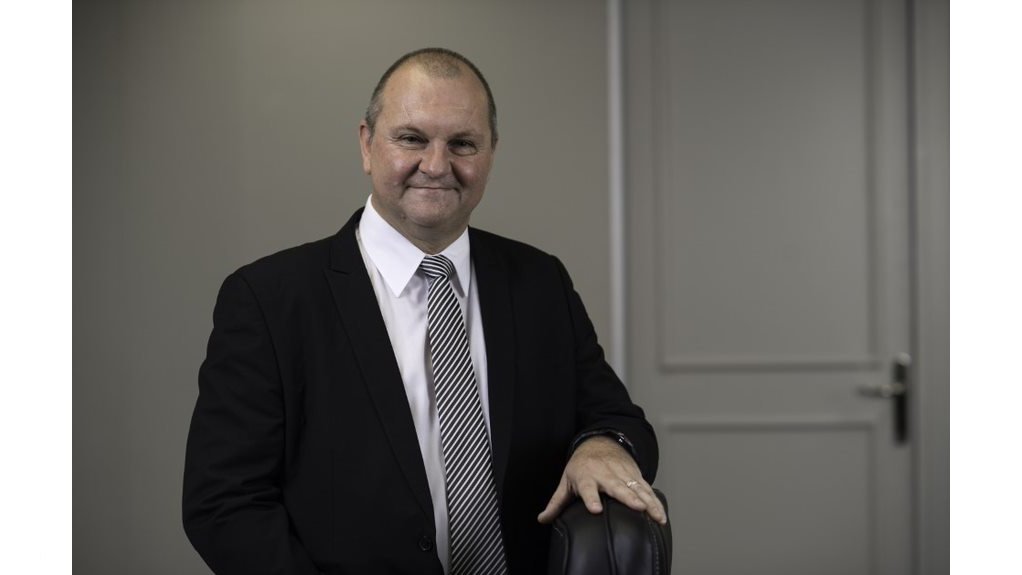 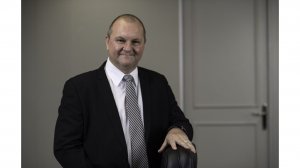 Coal mining and trading company Minergy recorded considerable achievements and milestones during the financial year ended June 30, despite a significant part of the year being impacted by Covid-19.

“Despite border restrictions between South Africa and Botswana (a minimum of 15 weeks), Minergy, in its first year of operations, sold about 198 000 t for the financial year, generating P81-million in revenue,” CEO Morné du Plessis said in a release on September 25.

He said the completion of Stage 2 of the coal handling and processing plant (CHPP) at the company’s Masama coal mine, in the Mmamabula Coalfield of Botswana, is also imminent, bringing significant efficiencies, improved product distribution, cost savings and stability in supply.

What Minergy classifies as the first part of the financial year from July 2019 to February, it reached substantial milestones, the company said.

This included commissioning Stage 1 of the CHPP, supported by mobile solutions; construction of the required mining infrastructure including water and power supplies sufficient for targeted production; delivering on the first signed offtake agreement with a South African cement producer; moving bought saleable product into South Africa, Namibia and within Botswana successfully and consistently; completing the rail siding, including the readiness to transport coal; securing P150-million in debt funding and raising P35-million in equity; and strengthening the executive management team.

“At that stage, Minergy had been on track to complete the planned plant upgrades necessary to achieve nameplate production and efficiencies,” noted Du Plessis.

He added that, from March onwards, the impact of Covid-19, border closures and travel restrictions of technical expertise impacted on Minergy.

In the last part of the financial year, from March to June, the worldwide impact of Covid-19 did not escape Minergy, Botswana or the Southern African target market.

Specifically, Minergy was impacted on by the closure of target markets from the latter part of March.

Further, force majeure was called by an offtake customer; sales volumes dropped dramatically to roughly 10 to 15% of volumes supplied prior to the lockdown, with coal stockpiles at Masama sufficient to cater for the limited demand during this period; and fixed costs remained payable including full staff complements for Minergy and its contractors.

The company’s Stage 2 plant upgrade was delayed as the South African service provider could not manufacture critical sections nor order parts owing to the non-essential classification of its subcontractors, and had applicable funding on hold to complete the second stage.

Minergy said that, despite the later relaxation of lockdown restrictions, access to the border between South Africa and Botswana remained largely restricted, making the delivery of coal both difficult and inconsistent.

Crossing of vital technical staff from South Africa across the border into Botswana was severely impeded by strict regulations, impacting on the servicing and availability of equipment.

Following commissioning of Stage 1 of the CHPP during early August 2019, the group recorded its first revenue.

Sales volumes gradually increased in line with ramp-up operations between October 2019 and March.

Covid-19 lockdowns impacted on the group from the third week in March, with the most severe effects being felt in April and May when sales were limited to certain essential supply customers from stockpiles existing at the end of March. Ninety per cent of the target market was shut down during this period.

Sales volumes showed a slow recovery in June as customers started to return to operations following the lifting of certain of the lockdown restrictions applicable in South Africa.

Minergy recorded a loss before interest, taxes, depreciation and amortisation (Ebitda) of P95.3-million for the year.

“Minergy’s future is supported by an outstanding safety record with an absolute care for people; imminent completion of Stage 2 of the CHPP; favourable government support; ongoing negotiations with potential funders and shareholders to address working capital and cash flow shortfalls arising from Covid-19; and  a business optimisation plan to focus on ten key areas,” said Du Plessis.

He noted that some of these initiatives were more advanced than others.

“We remain encouraged at the results our plan has already delivered, including sales order activity improvement post year-end with record sales achieved in August and improved pricing opportunities on the back of a recovering market.”

Du Plessis said there were “game-changing opportunities” ahead in anticipation of the submitted State-owned power utility Eskom supply tender and progression of the Mmamabula-Lephalale rail link for exports.

Minergy has already successfully delivery six trains of coal to a customer in South Africa post year-end, he noted.