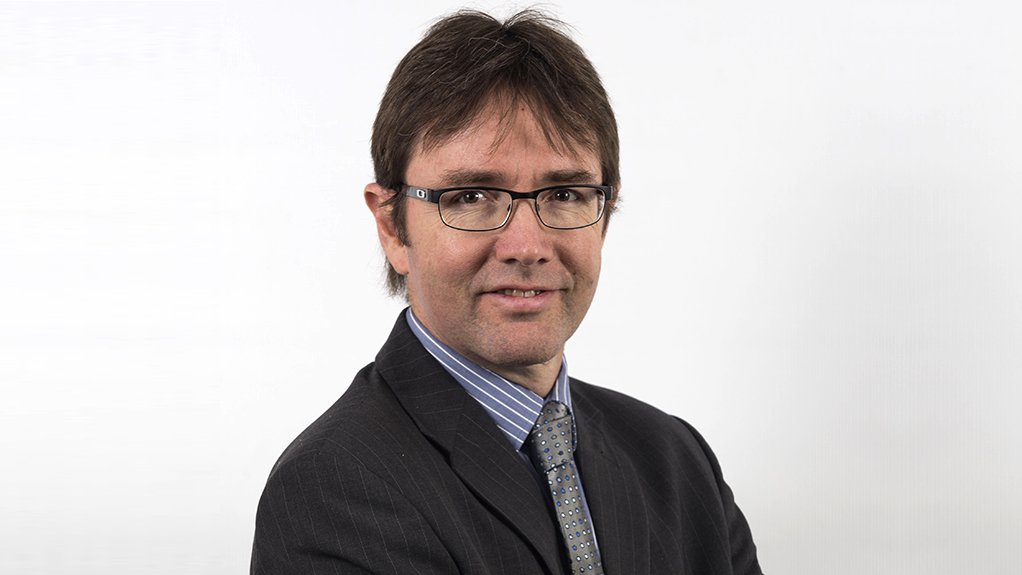 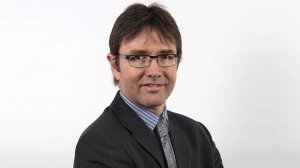 Minerals Council members have 6 500 MW of embedded energy projects in the pipeline which will ease demand pressures on Eskom, giving it the space to conduct much-needed maintenance programmes.

The 89 projects by 29 mining companies are worth more than R100-billion.

The mining industry’s projects are part of the more than 8 000 MW of energy projects the private sector has planned, taking advantage of the removal of the 100 MW cap on licence-free embedded energy projects by President Ramaphosa in July.

The plans outlined to stabilise South Africa’s electricity supplies included, as a primary focus, the stabilisation and normalisation of Eskom, which declared Stage 6 load-shedding on Sunday after multiple plant failures.

“It’s critical we get stabilisation in the existing network while we in the private sector do what is necessary to get investment into the next stage of South Africa’s energy chapter by developing alternative additional sources of electricity in the form of renewable energy,” Minerals Council CEO Roger Baxter stated in a release to Mining Weekly.

“We know load-shedding will be a risk for the next two years, but we must continue to bring supplemental supply from the private sector on stream as quickly as possible,” Baxter added.

There has been progress around the time it takes to register private renewable energy projects and access Eskom’s grid, and in relaxing environmental permitting, but there are still unnecessary bottlenecks that are delaying investments. The Minerals Council and fellow business groups and energy users have raised these with the Presidency and relevant Ministers.

Eskom CEO André de Ruyter has said the utility needs up to 6 000 MW of additional electricity supply so its teams can conduct effective maintenance programmes on its fleet of aged power plants.

The energy projects in the mining industry are largely for self-use as the sector strives to be a net-zero carbon emitter in line with commitments by its global peers by 2050.

The industry has noted Eskom is willing to buy third-party generated electricity as outlined in the President’s energy recovery plans, but at the moment mines are focused on supplying their own needs to take pressure off the national grid.

As reported by Mining Weekly, Eskom aims to approach the market imminently with an offer to buy up to 1 000 MW of surplus electricity that it believes could be immediately available from existing independent power producers and large companies with their own generation capacity

Mining companies that have opted to self-generate have found the business case to be exceedingly strong.

Gold Fields’ South Deep gold mine west of Johannesburg in Gauteng will be generating its own solar power at a mere 8.5% of the cost of power from the national grid.

The JSE- and New York-listed company is also optimistic that it will be successful in augmenting the solar power generated with wind power.

Gold mining company Pan African Resources, which began with 10 MW, is now targeting another 30 MW. From its pioneering 10 MW endeavour it saved R4-million in its first month of generation.

Moreover, the energy transition under way globally presents a fresh opportunity for South Africa to build a clean and inclusive energy ecosystem that can create new and significant economic opportunities for the African continent.

This continent, with its vast natural reserves of abundant sun and wind, provides an unmissable opportunity to both decarbonise and create significant new economic sectors – and many in mining have been committed for a long time now to play their role in making that opportunity a reality.