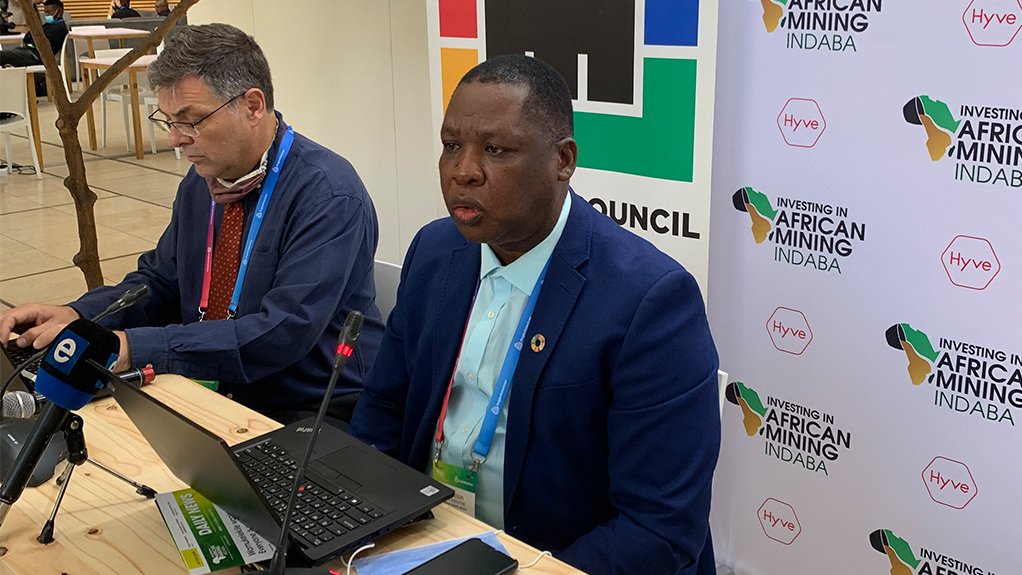 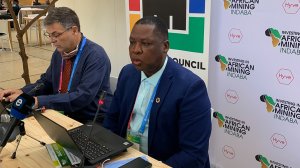 CAPE TOWN (miningweekly.com) – Members of Minerals Council South Africa have agreed to commit to a climate change response strategy that will reduce Scope 1 and Scope 2 emissions and achieve net-zero emissions by 2050 or earlier.

Minerals Council South Africa senior health and environment executive Nikisi Lesufi on Tuesday briefed the media on the Mineral Council’s dual approach to energy, explaining that it is a common but differentiated approach.

“There are those who are leaders and those who are laggards and our responsibility as a Minerals Council is to assist those who are behind the curve to be able to be at the same pace as those who are able to lead us faster into the just energy transition space,” Lesufi told journalists at the Investing in African Mining Indaba being covered by Mining Weekly.

“We also commit that they will implement mitigation into their businesses and mining operations and support the integration of climate solutions into internal management practices,” he said of Minerals Council members who include coal-mining members.

"They also commit to collaborate with business and supply chain partners to support a reduction of Scope 3 emissions and adoption of climate resilient management approaches.

“We also encourage and commit them to continuously improve the transparency of their public reporting so that they can be held accountable for the commitments that they have made,” Lesufi added.

Regarding the contribution to just energy transmission efforts, the Minerals Council has committed itself to expand on its mine project strategies because from a just energy perspective, mine closure is always related to the creation of new economies post-mining.

The just energy transition involves fast-tracking the preparedness for the closure of mines but also ensuring that employees and communities are not left behind. Economic succession plans to replace those mine opportunities as they faded out over time would thus have to be developed.

There are five key areas in which the Minerals Council believes that the mining industry will make a difference.

The first is in the technology space, where it believes that the development and adoption of leading technologies for greenhouse gas emission reduction and climate change succession in mining operations will facilitate South Africa’s transition to a low carbon future.

The second is its belief in policy development, where it is supportive of policy regulatory research and an investment environment that enables the mining sectors’ climate change mitigation and adaptation measures.

Third is the development and growth of key commodity pools for a low-carbon future and encouraging globally competitive exploration, extraction and processing of minerals of the future.

Fourthly, the Minerals Council supports the accountability measures of improving reporting and disclosure mechanisms, and finally also the development, collaboration, and partnerships with others so that communities and other stakeholders are not left behind.