Minerals Council says morality must be put at forefront of recovery, growth

Minerals Council says morality must be put at forefront of recovery, growth 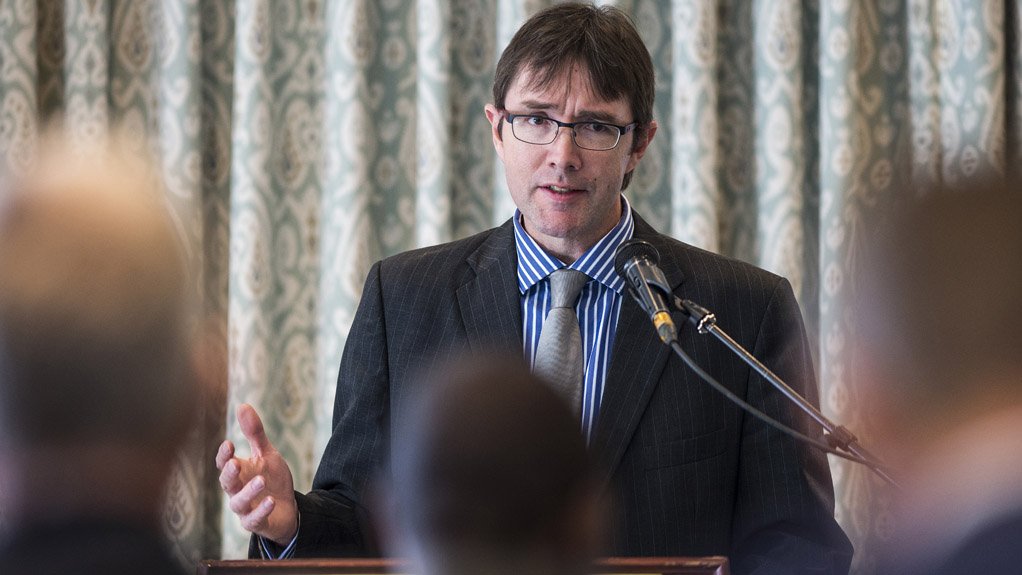 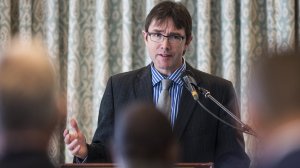 The Minerals Council South Africa has implored President Cyril Ramaphosa and law enforcement authorities to act urgently against those within government, business and other citizens who have looted public funds, including those intended to alleviate the impact of Covid-19.

This plea by the council is in response to a letter written by the President to African National Congress members on Sunday about corruption. In the letter, he stated that corruption had not only damaged the reputation of the governing party, but also of South Africa as a credible investment destination.

Minerals Council CEO Roger Baxter comments in a statement that, although the President’s initiative in issuing this letter is welcome, its value will have to be measured by the extent to which guilty parties are actually brought to account.

“So far, we have seen limited real decisive action, let alone the kinds of prosecutions that could reassure the country that the blatant corruption we have witnessed in the last few months – and decade – would lead to satisfactory outcomes.”

Baxter points out that action can not equate to yet another commission of inquiry, but must rather include action on the ground.

The council believes law enforcement agencies such as the National Prosecuting Authority, the South African Revenue Service, the Hawks and various intelligence agencies need to be allowed to act independently and be capacitated to do so, without fear of prejudice.

Baxter adds that it is not just these agencies that need to restore their integrity, but also those who serve the country, as well as business.

For corruption to occur in government, there is often a private sector counterparty that must equally be brought to book, he states.

“Just as it will take all stakeholders – government, business, organised labour and civil society – to restore our economy, it is going to take a collective effort to ensure this is indeed a turning point in the fight against corruption and a return to an ethical society led by an ethical leadership.

“This time the pillaging of funds could have cost lives. In this case, corruption is not just criminal, it is a crime against South Africa’s people. South Africa and her people deserve better. It’s time to make morality matter,” he asserts.