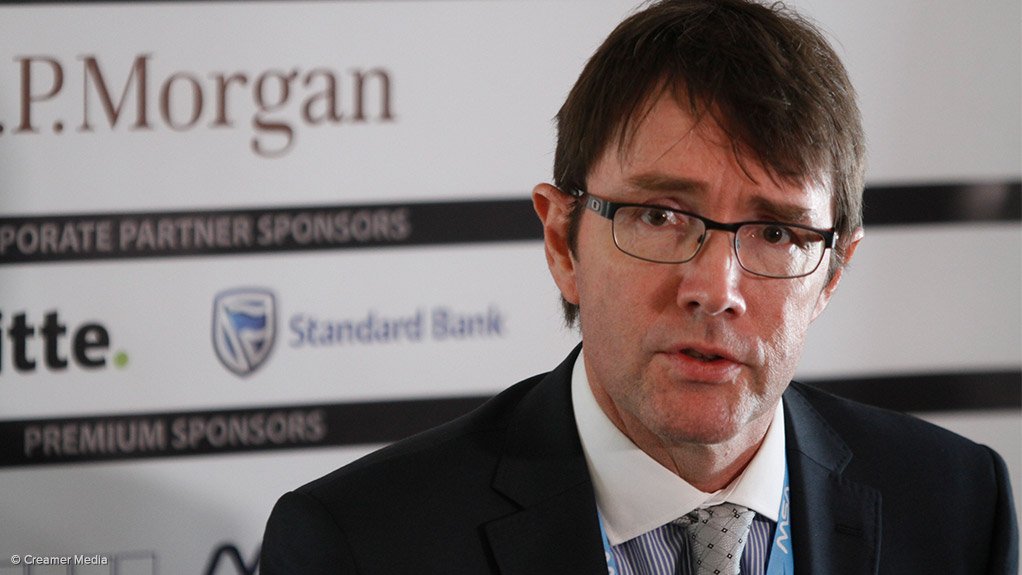 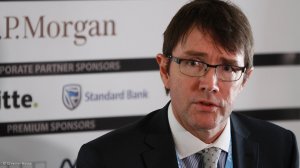 The council hosted its 132nd annual general meeting (AGM) on May 25, reporting that mineral export sales totalled R841-billion in 2021.

The Minerals Council represents 90% of South Africa’s mineral production by value and is the industry’s primary advocacy organisation.

Mining was one of few sectors to actually create employment in 2021, with 8 000 jobs created during the year.

The Minerals Council said that although production had recovered by 11.2% year-on-year, 2020 was indeed a low base year and mining production had not managed to recover to the output peaks witnessed between 2000 and 2006.

This was, in part, owing to a lack of exploration and investment in the industry. CEO Roger Baxter confirmed that the council continued to engage with the Department of Mineral Resources and Energy on the draft Exploration Strategy agreed upon initially in January 2021.

Baxter said the council awaited engagement from government on the “final version” of the strategy, as the latest version has not yet been shared with the Minerals Council.

While the positive impact of rising commodity prices benefitted the local mining industry’s performance in 2021, physical volumes of production and exports remain a concern. The council said the longer-term trend was unstable and struggling to break out of its low trajectory.

Mining input costs have also been rising at an average rate of 10% and crept up to nearly 12% towards the end of 2021.

The council pointed to transport and logistics challenges at South Africa’s ports and railways as a dampener on export performance.

On another note, Baxter bemoaned that there had already been 20 fatalities so far this year, adding to the 74 fatalities reported by the mining industry in 2021, and the 60 reported in 2020.

He described 2021 as a year of “regression” with regard to safety, seeing that fatalities had reached a record low of 51 in 2019.

Meanwhile, commenting on Glencore South Africa’s continued membership of the council, given the parent group Glencore’s recent admittance to paying bribes to governments in Brazil, Nigeria, the Democratic Republic of Congo and Venezuela, Baxter explained that it could not apply the principles of its compact to non-member companies, but said it had been in constructive engagements with Glencore South Africa to ensure that its own conduct was above board.

The Glencore group on May 25 announced that it had reached a settlement with various governments related to the bribery allegations.

On energy-related matters, Dunne highlighted that there was a pipeline of 4.2 GW of energy projects lined up in the mining industry, of which many were ready for development once Eskom advances more transmission projects, particularly in the Northern Cape.

Dunne noted that the State-owned power utility would need to balance out the decommissioning of coal-fired power stations with the timeous tie-in of renewable energy projects onto the grid.

It is the Minerals Council’s view that companies are increasingly evaluating the potential of renewable energy projects, and that Eskom must rather focus on optimal management for fewer power stations, and expedite the process to allow supplementary supply to come on stream.

Mineral Resources and Energy Minister Gwede Mantashe used the council’s AGM as an opportunity to address South Africa’s ranking for the first time among the world’s ten least-attractive mining destinations globally, as per the Fraser Institute Annual Survey of Mining Companies 2021.

He said the external factors impacting adversely on the mining industry, including load-shedding, operational inefficiencies at ports and railway cable thefts, had to be taken into account.

“We must reinforce the work done in areas where we are doing well, such as policy attractiveness and the availability of skills and labour. We must be seen to be working and not merely responding to ratings.

“The industry must do a detailed analysis of this report despite the flaws in the institute’s research methodology.”

Commenting on South Africa’s just energy transition, Mantashe emphasised that the debate should cover the journey from high-carbon emissions to low-carbon emissions, and that it should not encompass pitting one energy source or technology against another.

He said the main concern should be securing reliable energy supply, with a responsible approach to phasing out coal, or investing in clean coal technologies.

The Minister urged the industry, particularly the coal sector, to collaborate with the Council for Geoscience on its carbon capture and storage research project, in Mpumalanga.

Mantashe thought it prudent to discuss the issue of mines and shafts that are put under care and maintenance to sterilise opportunities. “Our law permits us to apply the ‘use it or lose it’ principle in response to operations that deliberately sterilise deposits. We firmly believe the country must explore, prospect and mine its mineral resources to the benefit of South Africans.

“Therefore, operations under care and maintenance ought to be released to the companies that are looking for opportunities and that are willing to mine.”

Touching on insults to the State, the Minister spoke out about his observance of a growing temptation on the part of mining executives to insult government.

“Such executives have no regard for the industry’s international ratings and its relations with government, which makes it difficult to process industry issues.

The industry must further discuss the role of business associations who also find it fashionable to insult government and the governing party, projecting them as speaking for the sector.”

Mantashe concluded with an appeal to the industry to spread positive messages and state, without exaggeration, the challenges the industry faces and propose reasonable solutions on how these should be overcome.