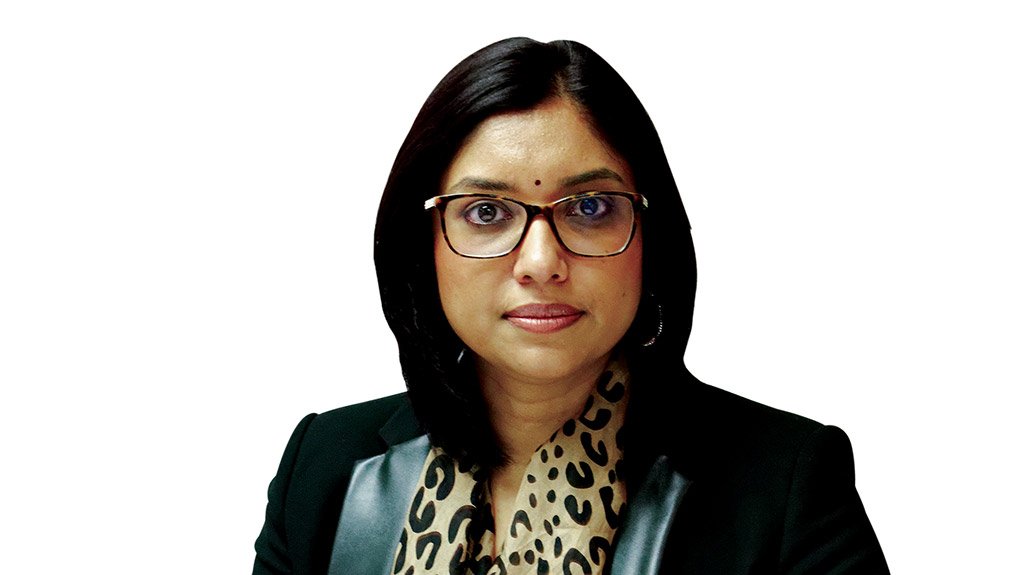 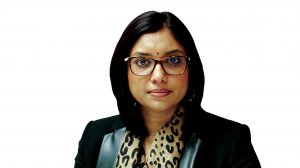 JOHANNESBURG (miningweekly.com) – The Minerals Council South Africa has published a new White Paper on Women in Mining to promote gender diversity and inclusion across mining operations.

The White Paper proposes action plans for companies to ensure women, who make up only 12% of the mining industry’s workforce, are provided equal opportunities and pay and a safe environment to work in.

“The participation of women in business has been shown to positively influence the bottom line of companies and to contribute to enhanced sustainability,” Vedanta Zinc International CEO and Minerals Council board member Deshnee Naidoo said on Wednesday.

Speaking during a media briefing, she explained that the “true potential” of South Africa’s mining sector, which still lagged many countries in terms of gender equality, would be “unleashed” once the target of a 50:50 gender split was realised.

The Minerals Council, which will establish a task team comprising staff from the Minerals Council itself and its member companies to oversee, monitor and evaluate the implementation of the White Paper, highlights the priorities of diversity and inclusion programmes, with input from men in the industry; the inclusion of women in mining being part of key performance indicators in senior management performance plans; and workplaces being reviewed and adapted to ensure that women’s needs are catered for.

In line with this, the Mine Health and Safety Council (MHSC), reporting directly to the Minerals Council, will establish a separate committee on women in mining.

The MHSC still deals with issues relating to ablution facilities, sexual harassment, personal protective equipment, the impact of mining on reproductive health and the requirements of physical work.

The White Paper further emphasises the importance of policies to deal with gender-based violence and sexual harassment; and adapting workplaces to accommodate women, including ablution facilities, lockable toilets and change rooms, besides others.

Alongside this, the Minerals Council has also launched an expansive campaign to bring the matter of gender violence into the boardrooms of mining companies to address sexual and gender-based violence and harassment on South Africa’s mines and within mining and labour-sending communities.

Led by Naidoo, Minerals Council occupational health head Dr Thuthula Balfour and Minerals Council CEO Roger Baxter, the campaign is designed to provide a range of resources to members to enable them to give greater prominence to addressing the challenges faced by women in the industry.

While the ‘Stop the abuse of women’ campaign coincides with International Women’s Day on March 8, Baxter said the Minerals Council had taken the view that this was a challenge that required attention 365 days a year.

“While many Minerals Council members already have policies and systems in place to address sexual harassment and violence in the workplace, this campaign is designed to complement their work and to provide new capacity and impetus throughout the industry regarding this critical issue,” said Baxter.

He explained that the industry had a particular responsibility to address these issues given the predominance of men in management and the rest of the workforce, the increasing numbers of women entering the workforce and the nature of workplaces, particularly underground facilities.

The campaign is aimed at both men and women, making clear what is meant by abuse and spelling out the potential consequences of abusive action.

“We encourage all member companies, others in the industry and residents of mining communities and labour-sending areas to take action against gender-based violence and abuse in their workplaces and communities and, where they observe any such incidents, not to stand aside but rather to report those incidents and take any other appropriate action,” he requested.

The Minerals Council is investigating setting up industry-level mechanisms for the safe reporting of incidents of violence and harassment, as well as developing guidelines for management on appropriate company policies, systems and workplace infrastructure designed to ensure a safe and comfortable working environment for women.