Miner confident about operations in Ghana 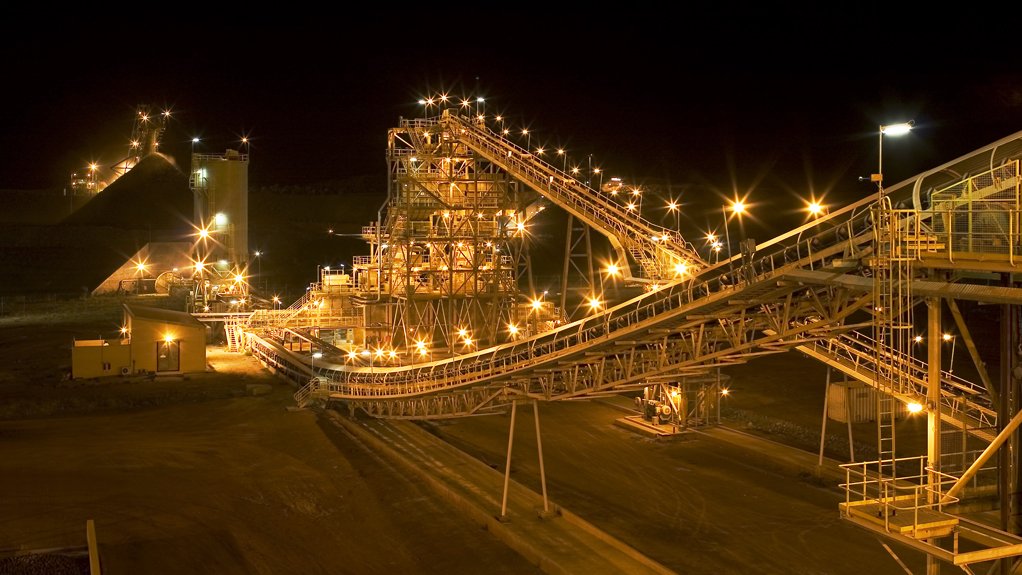 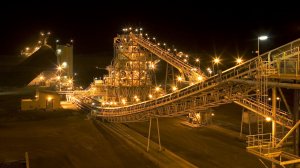 GROWING IN GHANA Newmont Mining is considering expanding its Ahafo mine, thereby furthering its mining investment in Ghana

Gold mining company Newmont Mining believes it is on track to reach its 2016 production target of between 760 000 oz and 820 000 oz of gold for its Akyem and Ahafo mining projects, in Ghana, where the company has adopted efficiency measures to allow for its operations to be as productive as possible to ensure sustainability and future growth.

“To successfully manage projects through this period of lower gold prices, it is critical that the industry reassess cost drivers and improve the efficiency of its operations, given the dynamic market conditions,” states Newmont operational services GM Dave Sellers.

Newmont completed the renegotiations of separate investment agreements for Akyem, in the Birim North district of eastern Ghana, and Ahafo, in the Brong Ahafo region of western Ghana, in December. The proposed changes are expected to increase revenues due to the Ghanaian government while securing a fair, predictable and beneficial long-term operation for Newmont’s business in Ghana.

“The new agreements are fair, responsible and sustainable, as they address the long-term interests of [the] government and the people of Ghana while maintaining investment and fiscal policies that promote stability and predictability,” stated Ghana Lands and Natural Resources Minister Nii Osah Mills in December.

Newmont has also secured energy supply reliability through the procurement of generators that can augment power supply from the grid, if needed.

Further, the arbitration process regard-ing labour contract negotiations with the Ghana Mineworkers Union (GMWU) has been completed, following the September ruling of the arbitration panel set up by the National Labour Commission to hear the matter.

Newmont and the GMWU have been engaged in a negotiation process since late 2014 and entered into voluntary arbitration in 2015 to reach an agreement on the terms for a fair, competitive and sustainable remuneration package. This was undertaken while ensuring that Newmont’s Ghana business remained economically stable in an environment of lower ore grades at the Ahafo mine, a globally unstable gold price and the country’s unreliable power supply.

Nonetheless, Sellers says Ghana remains an attractive location for mining investment, owing to its stable democracy and highly prospective geology. The company, thus, plans to advance value-accretive projects at Ahafo that are designed to improve costs, offset the effects of harder ore and lower grades and accelerate profitable production.

One such value-accretive project under consideration is the development of the Subika underground operation at Ahafo as part of the expansion of the mine. Subika is expected to deliver higher-grade ore to the mill and create a platform to explore the region’s highly prospective underground resource. A decision on funding the expansion will be reached in the second half of 2016.

“We are continuing on the path of responsible and sustainable mining and will partner with civil society, our host communities and government entities to support mining to become more meaningful to the communities and the nation at large,” enthuses Sellers.

Newmont’s continued commitment to advancing mining investment in Ghana is further evidenced by a socioeconomic impact study released in 2015, which demonstrated the significant socioeconomic benefits of its Ahafo operation. The study revealed that the Ahafo mine supported $360-million in value added (in terms of household income, profits and savings and tax payments) and for every job held at the mine, 21 other jobs were supported in Ghana.

Since the establishment of the Ahafo mine, Newmonty has invested 68% of its project- related capital in Ghana.