Mine closure option coming to fore as mine sale attempts drag 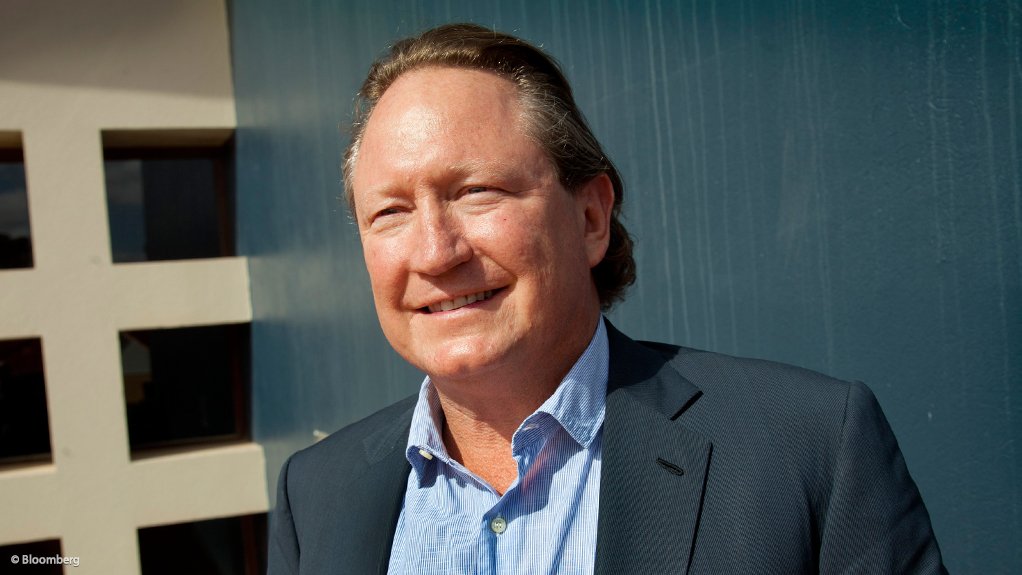 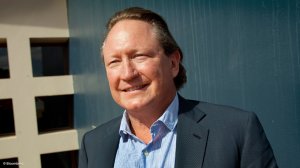 JOHANNESBURG (miningweekly.com) – Because most mining majors are steering clear of giving their mining assets away at fire sale prices, the expectation is growing that care-and-maintenance closure options may take centre-stage.

As things stand, for-sale notices are ubiquitous, with the likes of Anglo American, Freeport-McMoRan, Vale, Rio Tinto, BHP Billiton and Glencore continuing along the asset-disposal road.

But the slow pace of disposals is giving way to forecasts of closures.

Australia’s Financial Review simultaneously quoted investment bank Goldman Sachs as blaming the worsening situation on the industry’s failure to close mines and warning about the likelihood of an "elongated bear market” because of the propensity of companies to want to sell their mines to one another rather than closing them down.

“The family silver is now on sale,” read last week’s note from Investec Securities, which US natural resource company Freeport-McMoRan emphasised by letting it be known that it is “open to discussion” on all assets.

Anglo American has widely publicised its intention to exit iron-ore, coal, manganese, nickel, niobium and phosphates, but with limited news of deal consummation.

In South Africa, Anglo plans to unbundle Kumba Iron Ore at a time when iron-ore continues to have what is arguably the most sombre outlook of any commodity, by some distance.

Condemnation of country-damaging iron-ore oversupply is not going away and calls for government inquiries are intensifying rather than abating.

Speaking at the Global Iron Ore and Steel Forecast conference in Perth, Cliffs CEO Lourenco Goncalves lamented Australia’s missed opportunity to inquire into the supply side of the industry in 2015.

Aggravating the oversupply situation now is the move by India to abolish taxation on the export of low-grade iron-ore fines and the pressure building up in India to go even further by opening the export gates to untaxed high-grade iron-ore exports as well.

Mining Weekly Online correspondent Ajoy K Das reports from Kolkata that iron-ore stockpiles across Indian provinces are estimated at 128-million tonnes and exacerbating potential increased supply is the pressure being applied by provincial governments to get currently closed iron-ore mines back into operation.

Reuters is also reporting out of Algiers that Algeria is in talks with China to develop the delayed 2.5-billion tonnes Gara Djebilet iron-ore deposit as part of the North African country's diversification away from over dependence on the currently price-depressed oil and gas industry.

Goncalves urged the industry not to miss any more opportunities to understand what was happening in the iron-ore business “and in the pricing mechanism of iron-ore, or who is gaining and who is losing, and what the long-term consequences are of all our actions as mining companies, especially those in Australia”.

At the same time, on the sidelines of the conference, Forrest condemned aggressive attempts to eliminate competition, irrespective of their negative impact on the Australian economy as a whole.

He contended that the only consequence of the competition-crushing supply-side strategy was the crushing of the Australian economy itself.

The burst Samarco slimes dam, which caused the deaths of 19 people last November, has resulted in Brazilian police preparing to lay murder charges against six Samarco executives and a contractor.

COAL IN MUCH SWEETER SPOT THAN IRON-ORE

Unlike iron-ore, the seaborne steam coal market is showing signs of pulling itself up by its bootstraps, which may mean that there is more chance of successful disposal and less chance of closure as Anglo exits its coal mines in South Africa and evaluates buyer interest in its Moranbah North, Grosvenor and Moranbah South assets in the Bowen basin in Australia.

Although the new Anglo is designed to remain a top participant in platinum, deep non-mechanised platinum mines are leaving the fold, including Union platinum mine, which is taking long to sell, and Rustenburg Platinum, which is awaiting the official government go-ahead for the transfer of ownership to Sibanye Gold.

Meanwhile, Glencore, which has shown the greatest alacrity in disposing of assets, expects to realise $4.5-billion in divestments, while also considering the purchase of Anglo’s one-third ownership of the Cerrejon coal operation, in Colombia.

In the current half of 2016, it will also sell a large minority stake in its agricultural business and finalise bids for its Cobar copper mine in Australia and Lomas Bayas copper mine in Chile.