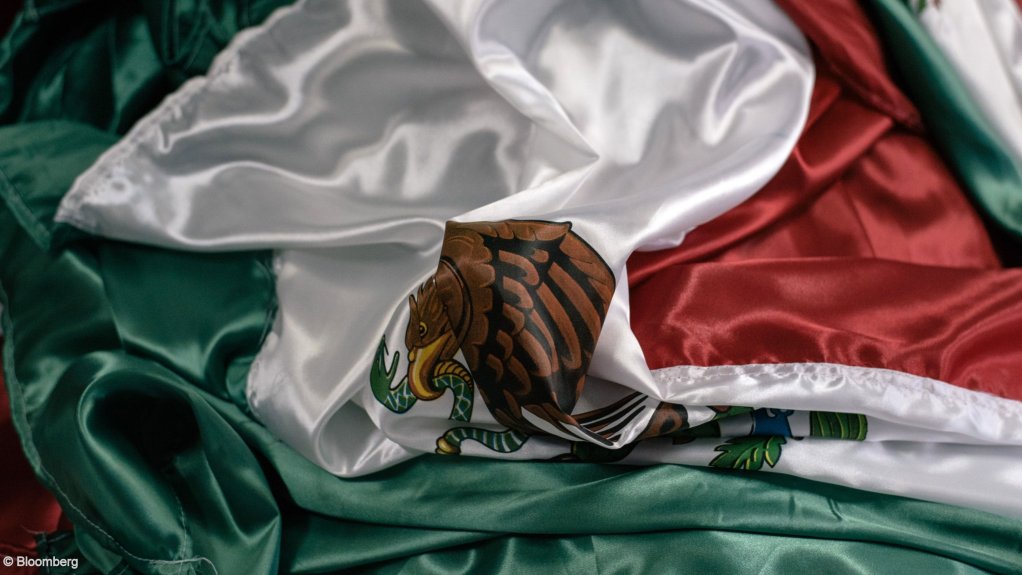 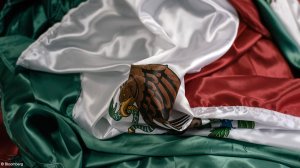 Fernando Alanis, president of Mexican mining chamber Camimex, said in an interview that growing doubts on government polices like permitting and concessions will lead to at least a dozen companies to shift new investments to more inviting countries like Peru and Chile this year.

"In 2021, I think we're beginning to see other (negative) factors that have nothing to do with Covid," he said late on Thursday, specifically citing investor uncertainty.

Around a dozen companies, he said, "are saying that they're going to make their next investments elsewhere" as Mexico's regulatory and tax issues have made it less attractive than the South American mining hubs.

Trade publications have recently reported that firms with significant Mexican projects including Argonaut Gold, Excellon Resources and Sierra Metals Inc are likely looking outside the country to foster new growth.

Mexico is the world's biggest silver producer, responsible for nearly a quarter of global output, as well as a top ten producer of both gold and copper.

Alanis, who until earlier this year was the long-time chief executive officer of Industrias Peñoles, said he expects investment in Mexican mining this year to remain at 2020 levels of about $2.8 billion, even though the sector was completely shut down for two months last year due to pandemic restrictions.

He said the value of the sector's output this year will likely reach 2019 levels, or about $11.9-billion, boosted by higher prices.

Alanis praised signals coming from Mexico's new economy minister, Tatiana Clouthier, who oversees mining and with whom he earlier this month initiated talks aimed at boosting mining activity. But he sharply criticised her boss, President Andres Manuel Lopez Obrador, who he says has painted a false picture of the sector.

Alanis pointed to the president's claim that upwards of 80% of Mexican land has been given away in mining concessions, many to foreign firms, while the government's own data shows that only about 9% of land is covered, with only about a quarter of that in operation.

Lopez Obrador's two-year-old government has also rejected project permits and halted new concessions, and the ruling party's head of the Senate economy committee recently proposed the nationalisation of the country's nascent lithium industry, which Alanis said is unlikely to pass but nevertheless represents a "terrible precedent".

Alanis stressed that new concessions are needed to revert a decline in exploring for new commercial-grade deposits, and said Clouthier is open to the idea.

He said talks with Clouthier, along with senior tax and environment ministry officials, are set to resume next week.