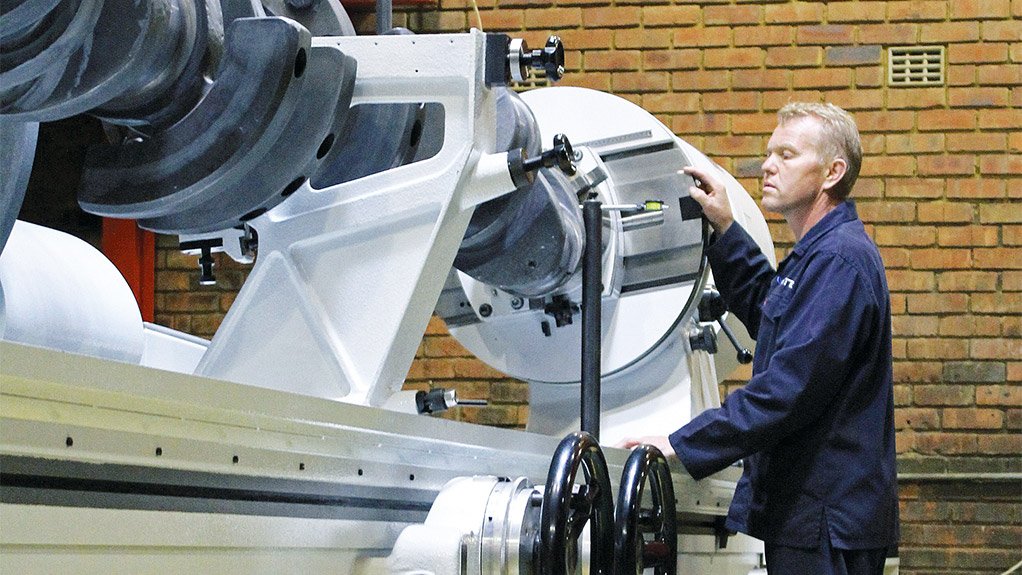 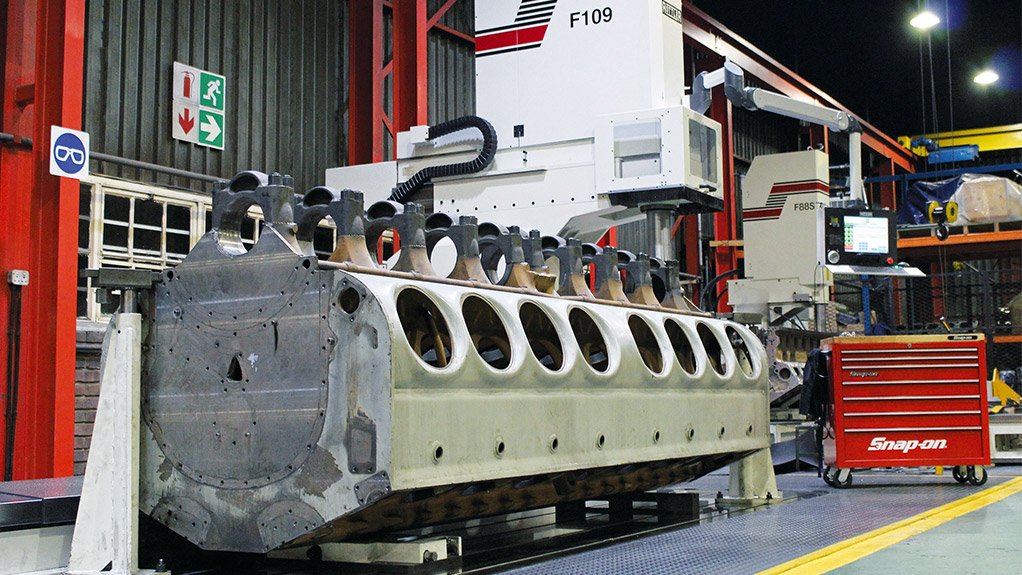 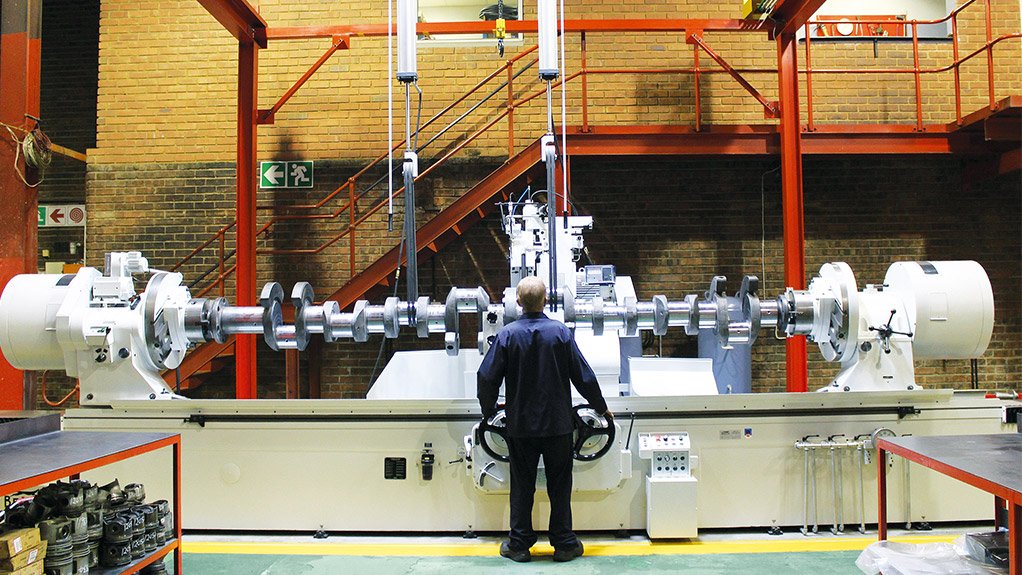 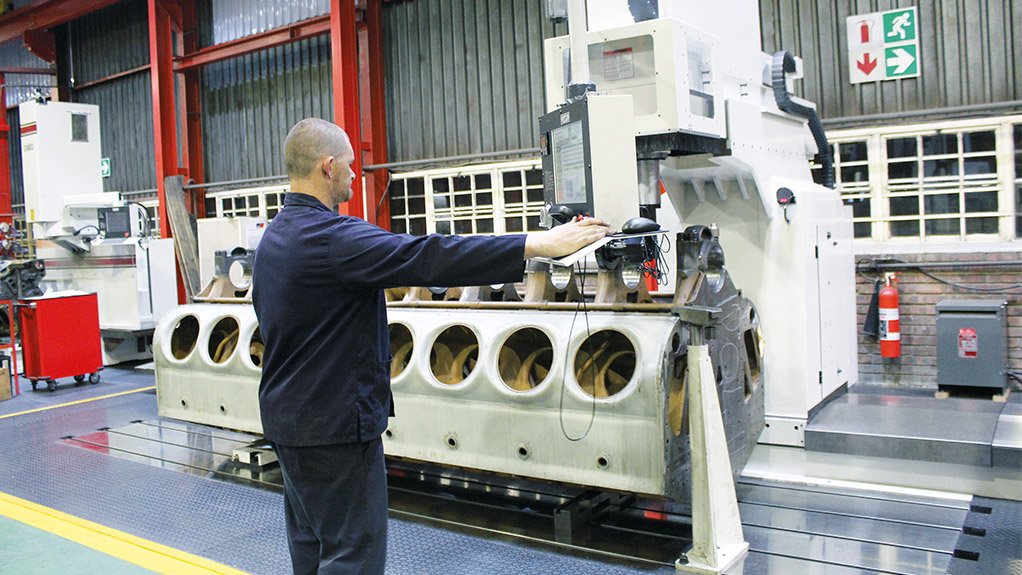 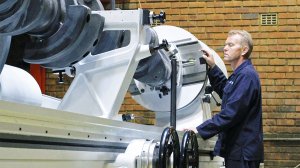 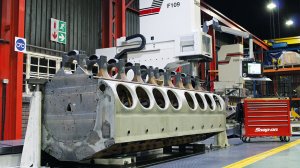 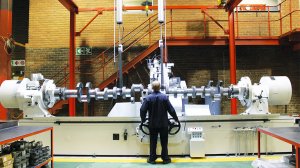 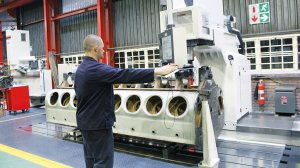 Established as a family business in 1969, Metric Automotive Engineering has an operating philosophy of investing in the
latest technology and high-quality equipment.

The CNC machining centres are the only machines of their kind in Africa and are capable of line boring, surfacing and blue-printing blocks over 6 m in length.