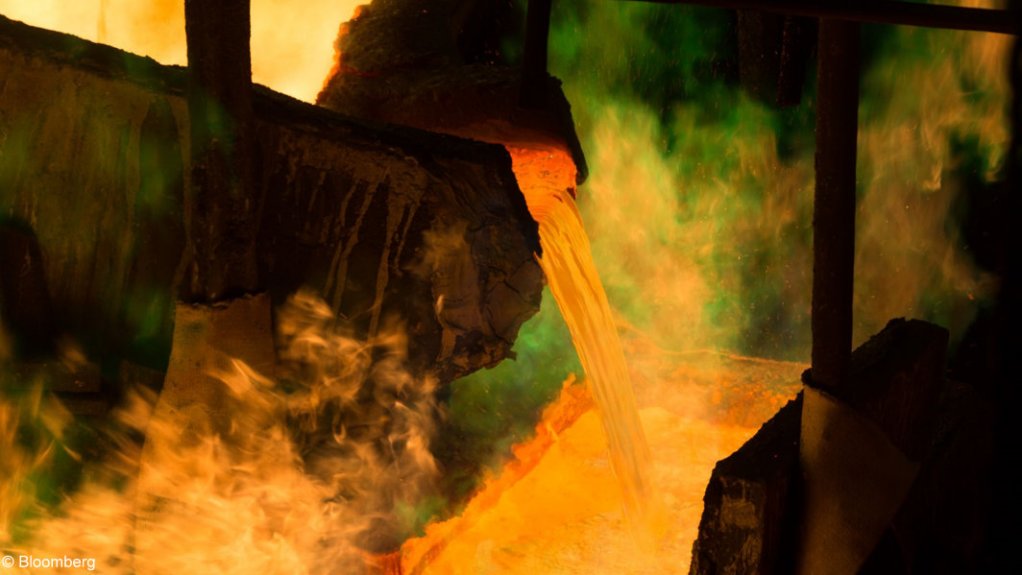 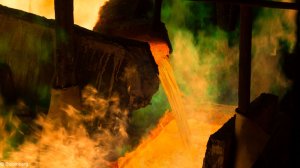 Base metals were mostly higher, paring a weekly slump, as the global energy crisis kept roiling the energy-intensive sector.

The global energy shortage, fueled by record coal and gas costs, has forced metal output cuts from China to Europe, depleting inventories. Freeport-McMoRan, the world’s largest publicly traded copper miner, reported less than expected third-quarter production from its mines in the Americas, adding to concerns over a drum-tight market that’s fueled a historic squeeze and seen prices surge back toward record levels.

China’s Jiangxi province has started power rationing to industrial sectors including steel, aluminum and copper, according to researcher Mysteel. The southern province, a major producer of refined copper and copper products, is the latest to battle a power shortage that could worsen in winter heating season.

Chinese provinces have been rushing to meet annual energy intensity reduction goals by shutting down industrial plants. More than 30% of capacity in the steel, aluminum and cement industry must meet the government’s most stringent standards for emissions and energy efficiency by 2025, according to longer-term guidelines released on Thursday night.

After hitting a record high last week, the LMEX Metals Index -- which tracks six metals -- retreated this week, driven by rising concerns around China Evergrande Group. While the indebted real-estate developer’s cash crisis has created a threat to the Chinese economy, risk-exposed assets received some relief on Friday on reports that Evergrande may meet a key payment deadline.

In the ferrous market, iron-ore gained 2.4% to $119.20 a ton in Singapore, after falling 4.1% on Thursday. The material surged 7% in Dalian, recouping most of the Thursday loss, while rebar futures slipped further in Shanghai.