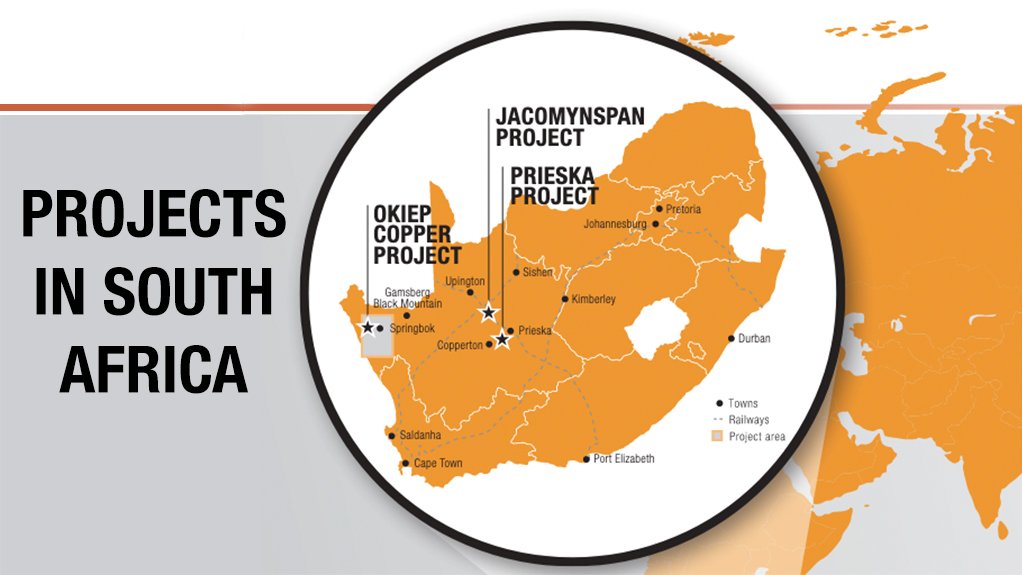 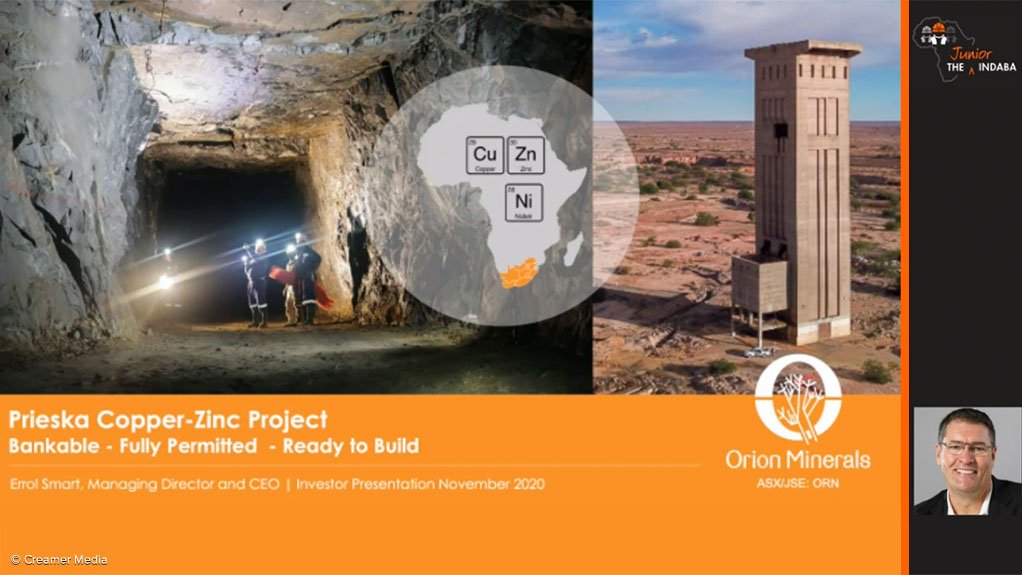 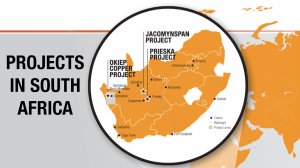 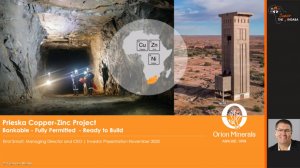 JOHANNESBURG (miningweekly.com) – South Africa’s critical minerals potential is being highlighted in an increasingly promising manner by Orion Minerals, the Sydney- and Johannesburg-listed company that is showing the way in the minerals-endowed Northern Cape.

Orion, headed by its Boksburg-born CEO Errol Smart, is poised to bestow on South Africa an integrated and far-reaching value chain of future facing metals production in a province which is crying out for more exploration in the new era of enhanced prospecting technology.

With their surfaces barely scratched, Orion's properties have already brought back to the fore the province’s significant historical mining of copper, zinc, lead, gold, silver and tungsten, with notable diggings of lithium, rare earth elements and uranium, along with virgin deposits of nickel, copper, cobalt and platinum group elements (PGEs) being identified.

The company’s Annual Report 2022 just released shows that the approach being adopted by Orion is one of integration from exploration to market, with the company becoming a new-generation South African mining company focused on the development of advanced green metals projects, local refining of battery metals, and the use of green renewable energy from the Northern Cape's bright sunshine.

For the Prieska project, funding of $87-million is being negotiated with Triple Flag to support an early production scenario, which includes potentially bringing forward concentrate production and phased dewatering.

For the Okiep copper project, South Africa’s Industrial Development Corporation has signalled its intention to partner Orion in the development of the New Okiep Mining Company subsidiary and the Okiep project.

Encouraging results have been received from a successful maiden drilling programme on the Koperberg – Carolusberg line of intrusives, confirming historically reported results and proving shallow mineralisation.

A new copper-nickel discovery has been made at the Nous prospect from the first drill-hole completed to test a SkyTEM™ anomaly, with coincident magnetic and EM anomalies.

Targets are now being plotted for follow-up drilling.

At Jacomynspan, the battery refining agreement – which is poised to bring sought-after value addition to the Northern Cape mining business – has been signed with Stratega Metals, embracing the development of a specialist refining facility, using Strategi’s licensed refining know-how. Presenting a major beneficiation value uplift is metal vapour refining technology that is used to produce battery precursor metal and nano powders used in the electronics industry.

Negotiations to acquire the remaining interests in the Jacomynspan nickel/copper/PGEs project were extended to provide additional time for the owners to discuss a potential expanded and revised transaction, whereby additional prospective Southern African nickel projects may be combined with Jacomynspan.

The Prieska project, 270 km southwest of Kimberley, is in a district that has access to well-established local and regional infrastructure. Prieska’s development will be uplifted by the Okiep project, with the two projects positioned to turn Orion into a diversified base metals miner.

Orion’s main activity is exploration, evaluation and development of base metals in the Areachap Belt, and as such it does not have a source of income, and is reliant on debt and equity raisings to fund its activities.

The operating loss increased to A$15.53-million and basic loss per share rose to A$0.33c.