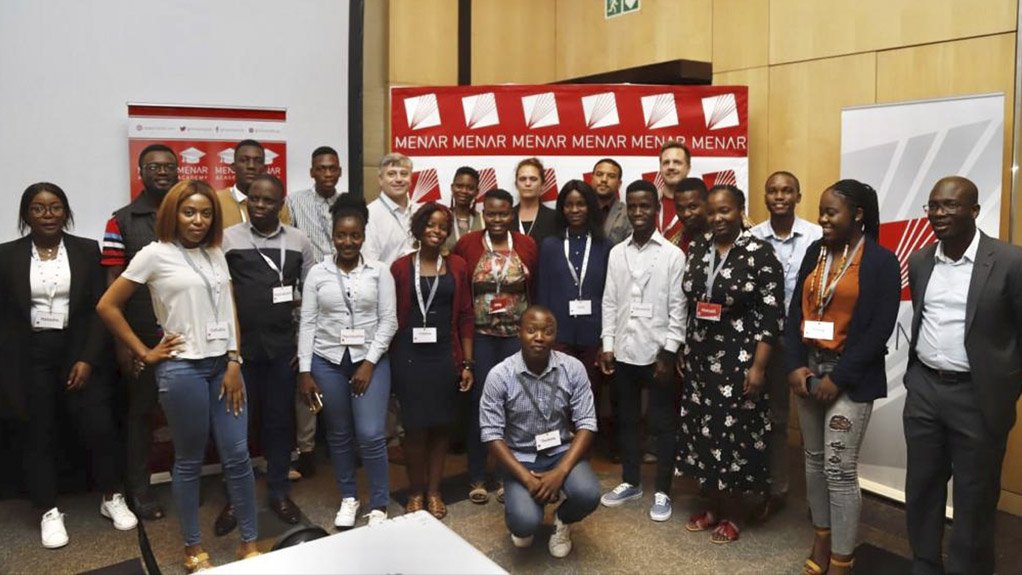 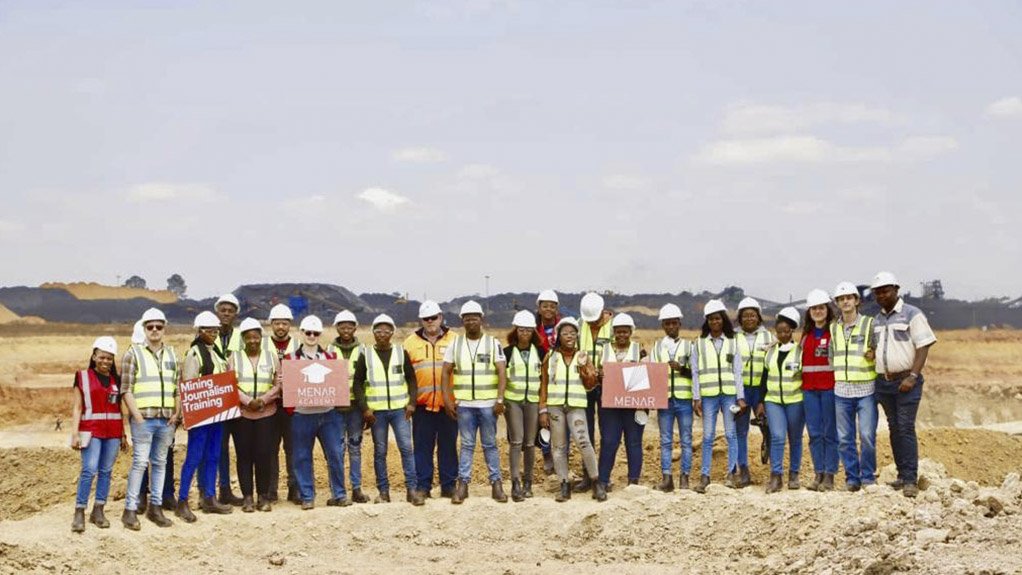 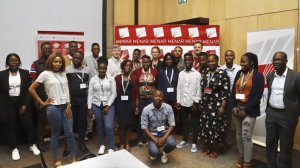 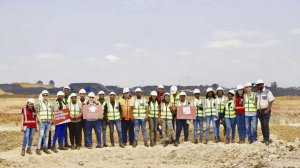 Twenty trainees, who had been carefully selected from over 100 applications, attended an intensive media training workshop in Sandton, Johannesburg where they heard from a wide spectrum of speakers about different aspects of the mining sector. Menar Academy brought together the mining experts and senior journalists to train for mining journalism.

The trainees were from various organisations and media houses including SABC news, Engineering News and Mining Weekly, eNCA, Mpumalanga Tribune Newspaper Middelburg Observer and Lifa Communications. Journalism students from Tshwane University of Technology, University of Johannesburg and University of the Witwatersrand also were in attendance with many commenting how invaluable the seminar had been in giving them an insight into an industry that they had previously known very little about.

The training was opened by Menar managing director Vuslat Bayoglu, who shared his experiences of engaging with media from the perspective of a mining company, and moderated by investor relations specialists Jacques De Bie.

Speakers included, Mergence Corporate Solutions director of mining Peter Major, who presented on understanding the resources sector from an investor’s perspective; Minerals Council of South Africa senior economist Bongani Motsa who spoke on the state of mining in South Africa by taking a look at how various commodities had faired over the past twenty years; Senior independent researcher Dr Salimah Valiani on the historical context of mining in South Africa and the future of the sector and Webber Wentzel specialist mining lawyer Jonathan Veeran who gave a presentation on community engagement; the emerging key legal issues in the mining sector.

The afternoon session saw presentations from award winning journalist Sikonathi Mantshantsha, who outlined what the toolkit for good journalism should comprise of; National Union of Mineworkers deputy president Philip Vilikazi highlighted the experience of organising in a sector riddled with job losses. The first day was concluded with a presentation by Menar chairperson and veteran journalist Mpumelelo Mkhabela, who discussed the structure of the mining sector and emphasised the importance of journalists making use of state-owned entities and listed companies’ annual reports to generate factually correct, newsworthy stories that are in the public interest.

The visit enabled the trainess to experience for themselves the realities and complexities of operating a large scale mine in South Africa. Khanye general manager Guy Thompson gave an overview of the mine, which was followed by a tour of the mine’s main operating areas including two of the three mining pits and processing plant areas.