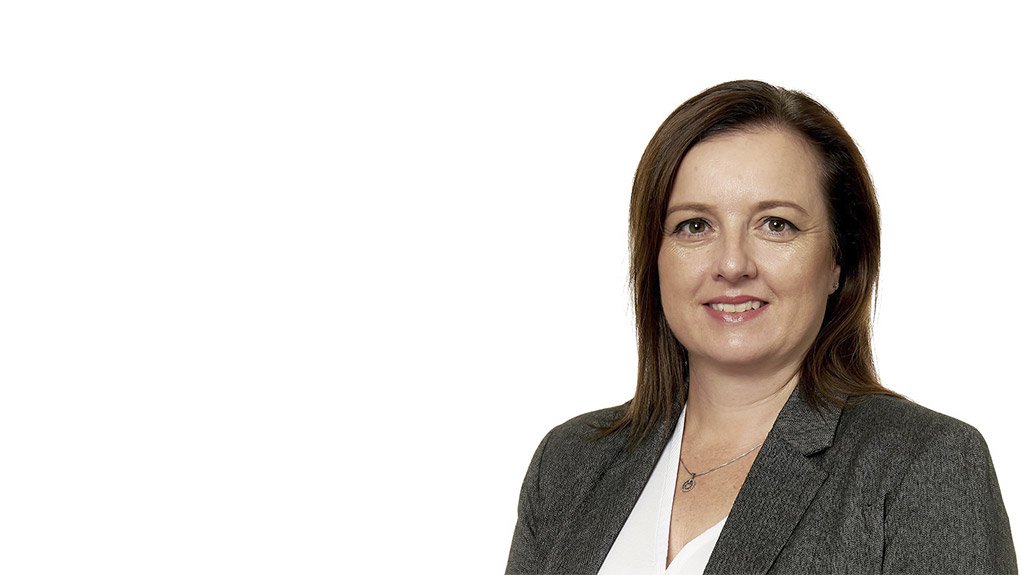 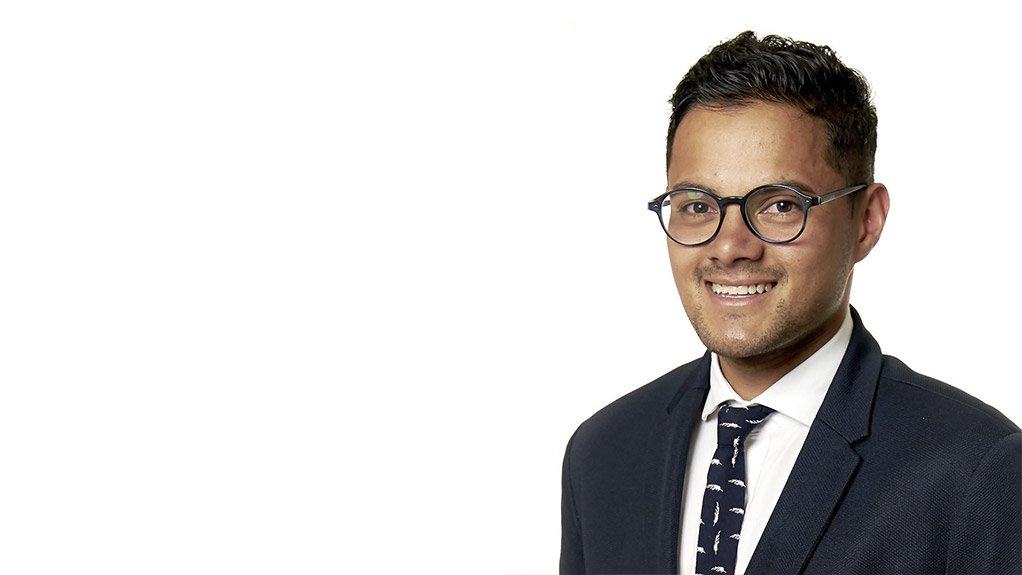 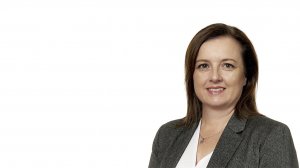 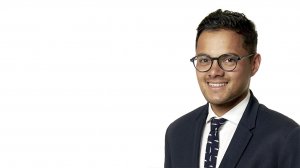 LIZLE LOUW The judgment raises critical questions around medical testing in the workplace, especially at mines
SHANE JOHNSON The purpose of the testing for cannabis is to prevent employees under the influence of an intoxicating substance entering the workplace to prevent safety risks

Since the Constitutional Court’s 2018 cannabis judgment, it has become widely known that adults may, privately, use, possess and cultivate cannabis in South Africa.

The judgment raises critical questions around medical testing in the workplace, especially at mines – whether openpit or underground – as employees have to operate complex machinery and may endanger their own lives and those of others if their faculties are impaired, comments law firm Webber Wentzel law specialist Lizle Louw.

“Employers in the mining industry are obliged to maintain a safe working environment and may exclude employees under the influence of an intoxicating substance from entering the workplace or remaining at work.”

She explains that, in general, when cannabis is smoked, the impairment will start immediately and last for between six to eight hours – duration of impairment may last longer if there are higher levels of tetrahydrocannabinol in the cannabis used.

Factors such as lack of sleep, use of other medication, consumption of alcohol and medical conditions can increase the duration and level of impairment.

Further, when cannabis is consumed in other ways, ingestion through oils, for example, its effect on the human body can differ, especially where certain cannabinoids are removed.

Webber Wentzel law specialist Shane Johnson notes that cannabis can have a negative impact on an employee’s occupational capacity in many ways, including – performing poorly, or slower, during routine, monotonous tasks; difficulty in multitasking; difficulty in taking instructions; difficulty in operating machinery and/or motor vehicles.

He explains that owing to the fact that traces of cannabis can be found in the human body for up to six months after use, it becomes challenging to determine the extent of impairment (if any) after such a long time.

“The purpose of the testing for cannabis is to prevent employees who are under the influence of an intoxicating substance entering the workplace to prevent safety risks. If employees test positive for cannabis, they are not necessarily still influenced by it and may not present a safety risk.”

Additionally, if mining companies simply apply the zero-tolerance policy – as with alcohol – to cannabis testing, employees may argue that they acted within the constraints of the cannabis judgment, they are not “under the influence” of cannabis and therefore not a safety risk.

Employees can then argue that they are treated unfairly in not being allowed to work and/or losing remuneration for that specific shift, Johnson adds.

Johnson further adds that consideration should be given to whether the same stringent policy and testing mechanisms should be applied in nonhazardous areas, as some employees of mines work strictly in an office environment.

She notes that, in light of the cannabis judgment, it is necessary for cannabis to be regulated in its own section of companies’ substance abuse policies. The policy should also include a testing procedure and the circumstances under which testing will occur.

“It may also be useful to run an employee training programme on testing for cannabis. This will ensure that all employees are aware of the substance abuse policy and cannabis testing procedure.”