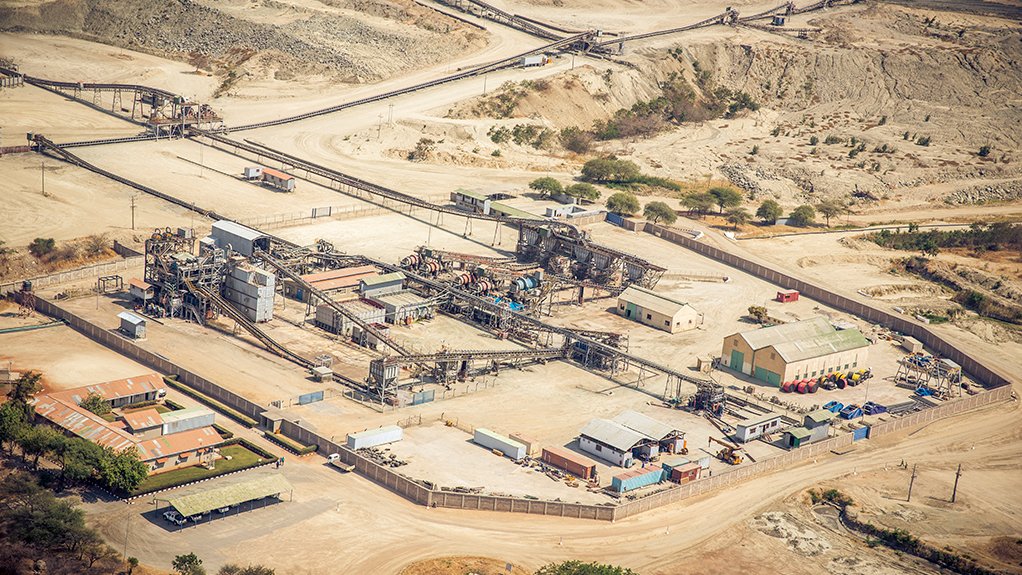 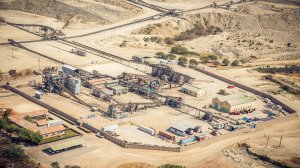 Williamson diamond mine in Tanzania.

JOHANNESBURG (miningweekly.com) – When the eastern wall of a tailings storage facility at the Williamson diamond mine, in Tanzania, was breached on November 7 last year, precautionary measures to contain the tailings material and strengthen the New Alamasi water dam were carried out at the operation which is owned 75% by London-listed Petra Diamonds and 25% by the government of Tanzania.

These risk-mitigation measures, which followed flooding extending into areas outside of the mine lease area, have now been completed, Petra stated in a release to Mining Weekly on Tuesday.

A total of 286 people from 50 houses were relocated as a result of the breach. Of these, 130 individuals from 22 houses returned back to their former homes, which have been deemed safe. Currently accommodated in houses rented by Williamson are 145 people from 23 houses, with 11 from five rental houses securing alternative rental accommodation.

All affected households have been provided with accommodation and humanitarian relief, within the village from which they were displaced.

Psychosocial support is being provided and once any issues are identified, a mitigation process is implemented.

The evaluation of impacted livelihoods to ensure that affected individuals are appropriately compensated is nearing completion.

Once finalised, a report will be submitted to government authorities for approval, after which the mine will commence with initial restoration measures, including monetary and in-kind compensation measures.

Alternative agricultural land is being identified to enable farming activities for those affected to recommence as soon as possible and this work is ongoing, in keeping with Tanzanian law and international standards for resettlement.

ROOT CAUSE STILL TO BE DETERMINED

The yet-to-be-determined root cause of the subsidence that led to the breach requires the completion of a forensic geotechnical investigation, including detailed interferometric synthetic aperture radar or InSAR analysis.

Estimates for completion of these studies, being undertaken by an independent company that specialises in tailings dam design and management, remain between six and 12 months, with risk assessment underway at all Williamson mine’s tailings facilities.

Work to identify the best interim tailings storage facility is continuing with external experts from Tanzania and South Africa.

Once competed, a detailed report will be forwarded to the Tanzanian government for approval, which will allow start-up of production to commence while work is being conducted on the longer-term tailings storage solution.

The current estimate of production resuming at the beginning of financial year 2024 remains.

As reported earlier by Mining Weekly, risk-mitigation measures undertaken included the building of an initial 6-m-high wall to close the breach, along with upstream and downstream containment walls, buttressing and diversion trenches.

Environmental assessments continue to be carried out to determine how best to clean-up or remediate affected areas and trialling will identify the best land use options post affected-area remediation.

To date, studies indicate that areas lying within the mining lease area are best suited to be returned to wilderness, either as forest or wetlands, through amelioration of the soil and revegetation.

Areas outside of the mine lease area are treated commensurate with the depth of tailings material, where thinner layers of tailings can be mixed into the surrounding soil and thicker layers can be used for agricultural purposes following trials which determine whether enrichment with compost will enable cash crops to be farmed on a viable basis.

The Williamson diamond mine, which is considering additional financing options to provide support during this period, is engaging with the government regarding the sale of the previously blocked and confiscated diamond parcel, the proceeds of which government has agreed to allocate to the mine under a framework agreement entered into at the end of December 2021.

Petra’s other diamond mines – Finsch, Cullinan and Koffiefontein – are all located in South Africa, with a decision being taken by the board to place Koffiefontein on care and maintenance.