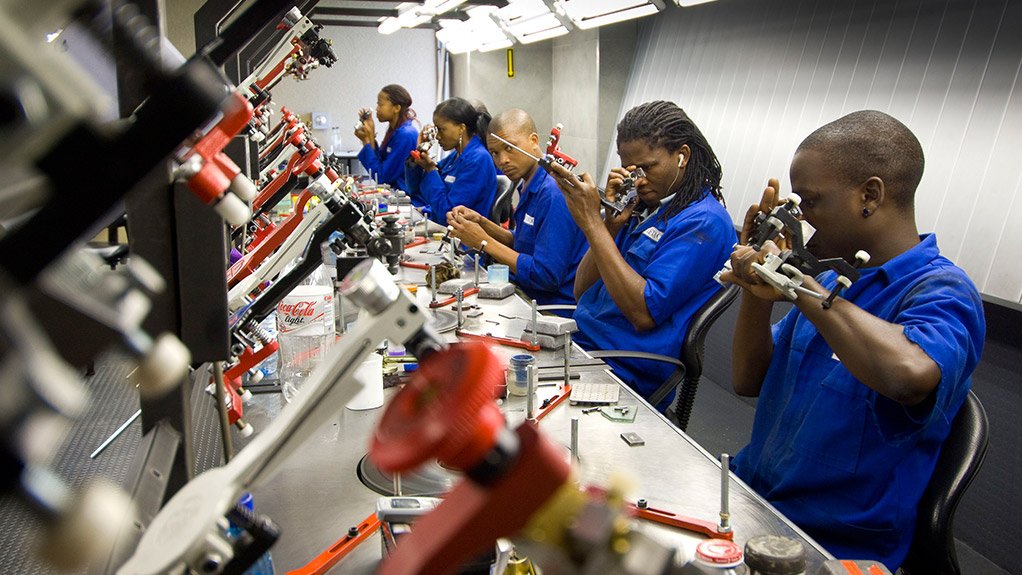 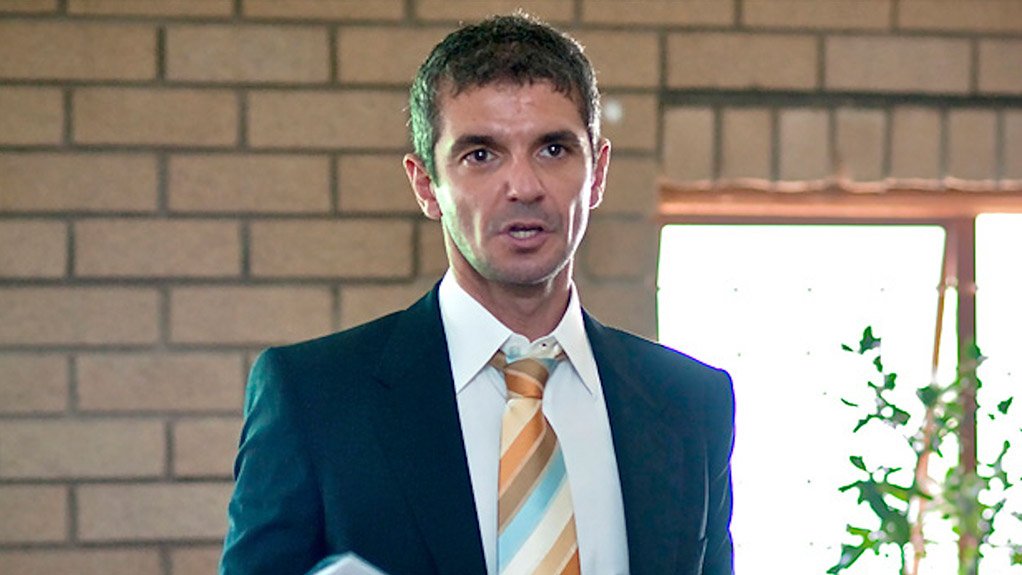 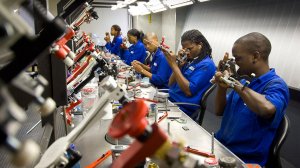 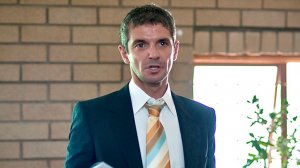 IN BETTER TIMES At the time of the first International Diamond Omugongo in 2005, Namibia enjoyed a growing number of cutting and polishing factories
BURHAN SEBER The decrease in diamond revenues for the producer is happening and is “inevitable”

He was speaking at the second International Diamond Omugongo, which took place in Windhoek, Namibia, in November.

In his speech, entitled ‘Sus- tainable beneficiation: the beginning or the end of a dream?’, Seber noted that, with the new millennium, producer countries embarked on a journey of empowering themselves with their natural resources.

“They rightfully introduced regulations that not only earned them a greater stake, but also promoted value addition,” Seber pointed out. He explained that these policies specifically encouraged the development of a diamond cutting and polishing industry in their respective countries. Seber pointed out that at the time of the first International Diamond Omugongo in 2005, Namibia enjoyed a growing number of cutting and polishing factories. He added that Namibia further built on that success with the creation of the Namibia Diamond Trading Company (NDTC) for local supply. The NDTC is a 50:50 joint venture between diamond group De Beers and the Namibian government.

However, Seber stated that ten years on, from the first International Diamond Omugongo, the industry was “on the brink of collapse”.

He said that many factories had shut their doors permanently and that those remaining had mostly been in a state of hibernation.

“Production is less than 10% of its peak, with employment figures having plummeted.” Seber averred that there was very little doubt that the current model had failed. Therefore, he asked whether the aim of achieving beneficiation was over.

“Rather, given that sustainable beneficiation was never achieved, are we witnessing the end of a dream? Or could this be a wake-up call for a new beginning? “We are at critical crossroads. The future from where we stand currently looks bleak. Factories have not lived up to expectations. It is time for government to choose whether this will be a new beginning or the end of a dream?

Seber explained that the emphasis on ensuring beneficiation was a result of governments feeling exploited, with the extraction of their raw natural resources purely for export. Therefore, they sought to add value to these commodities. “Their aspirations to beneficiate diamonds were and remain primarily with cutting and polishing activities, which were nonexistent at the time. To this effect, legi- slation was established to incen- tivise foreign investment to create a local diamond cutting and polishing industry,” he noted. In Namibia, the principal incentive was Article 58 of the Diamond Act of 1999, which ensured direct supply to factories from the primary source. This attracted foreign investors, whose single interest was access to a preferential source of supply, “or in other words, cheaper rough diamonds”. Seber pointed out that foreign investment was only justified by prospects of greater profits. Beneficiation would be the sharing of locally added profits and the direct correlation between beneficiation and local profits was “indisputable”.

“Unfortunately, what actually materialised was not what was intended, and its consequences have been severe.”

He said that instead of direct supply, De Beers’ supplier of choice model was adopted. This put factories in Namibia at par (or rather almost at par) with international sightholders. Seber stated that international sightholders viewed this development positively, as it was an opportunity to increase their existing intentions to offer. However, he noted that the supply for bene- ficiation came at a cost.

“There was no price advantage to being a foreign investor at the primary source. On the contrary, there were added regulations linked to beneficiation that restricted a free business model. Supply was limi- ted and restricted,” Seber pointed out. Therefore, he said that, while policies succeeded in attracting foreign investors from the onset, it failed to protect their interests. Producer-based factories quickly became less competitive and more prone to downturns versus their fellow international sightholders.

Seber emphasised that though this was the underlying reason for beneficiation’s failure, this alone did not lead the industry to its current ill state. Other critical factors included the rough pricing strategies by miners and the decrease in consumer demand, he added.

Crossroads: A Choice Must be Made

Further, Seber commented that the decrease in diamond revenues for the producer was happening and was “inevitable”. He highlighted that rough diamond sales were at all time lows, with prices under continued pressure and likely to keep their downward trend. “The beneficiation experiment has failed. The current model does not provide the necessary incentives for sustainable beneficiation. It does not safeguard foreign investment,” he stated.

Seber said that foreign investors and their Namibian partners had held their end of the agreement.

“Beneficiation was achieved, but failed to become sustainable. It is now the Namibian government that must make a choice to either declare nonsupport and let the diamond cutting and polishing industry wither away, or take responsibility and act now to save it.