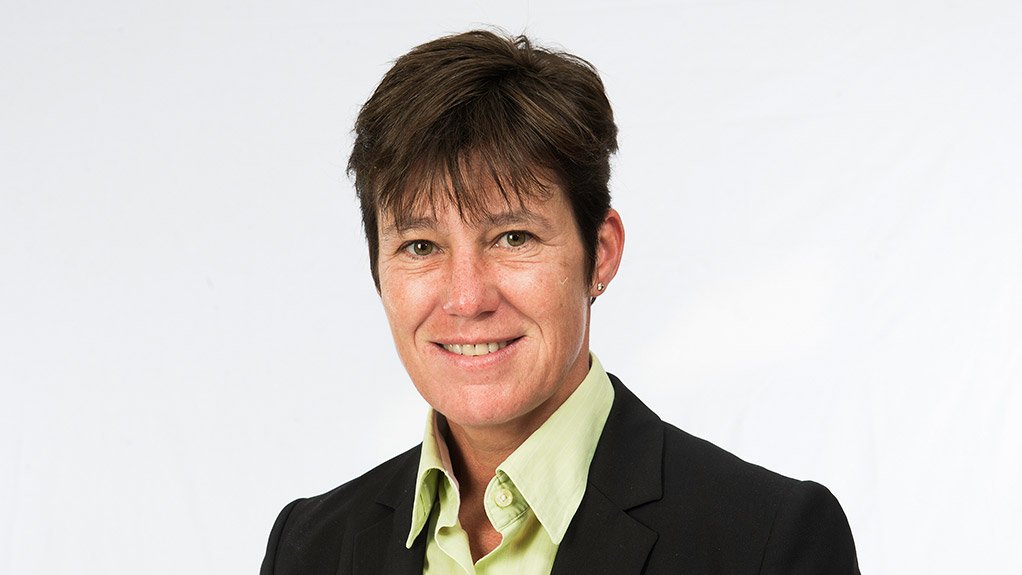 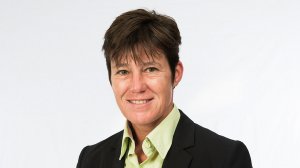 Despite the adverse impact of Covid-19 and the related lockdown in South Africa, coal miner MC Mining narrowed its loss for the financial year ended June 30.

Acting CEO Brenda Berlin noted on September 30 that the company had made considerable progress on its strategy prior to the lockdown. This included the conclusion of a new R245-million term-loan facility from the Industrial Development Corporation (IDC), the initial step in the composite debt and equity funding package for the construction of Phase 1 of the Makhado hard coking coal project.

The company also implemented initiatives that resulted in improvements in the Uitkomst Colliery's production profile, she enthused.

“Unfortunately, the emergence of Covid-19 delayed the completion of the Makhado Phase 1 funding process and led to the Uitkomst Colliery being placed on care and maintenance,” Berlin indicated.

However, the loss for the period from continuing operations decreased to $12-million compared with a loss of $33.7-million in the prior financial year.

The Uitkomst metallurgical and thermal coal mine produced 431 354 t of run-of-mine (RoM) coal during the financial year and sold 254 193 t of coal, generating sales revenue of $17.2-million.

Uitkomst’s average revenue per tonne declined by 20% to $65/t, as a result of API4 prices being 22% lower year-on-year.

Production costs per saleable tonne reduced by 16% to $63/t, owing to successful cost containment measures, as well as a 10% weakening of the rand to the dollar.

Covid-19 resulted in delays to the conclusion of the Makhado Phase 1 composite debt and equity funding initiatives and these are expected to be completed in the second half of the 2020 calendar year.

The Vele semi-soft coking coal mine remained on care and maintenance and the colliery’s existing processing plant will be modified as part of Phase 1 of the Makhado project.

The Department of Mineral Resources and Energy granted a mining right for the Generaal coking and thermal coal project, one of the three projects comprising the company's longer-term Greater Soutpansberg project.

The R120-million first tranche of the existing IDC loan which had been due to be repaid with interest in May was restructured, delaying repayment until November.

Average hard coking coal (HCC) prices declined by 32% following the slowdown in the global economy owing to the Covid-19 pandemic.

Thermal coal prices also experienced a significant decline during the period with average prices 22% lower than the prior year owing to lower demand as a result of the pandemic.

Post the financial year-end, the existing IDC loan agreement was restructured, resulting in the company being entitled to draw down R40-million ($2.3-million) of the existing facility.

MC also completed an equity raise for a collective R15-million, as well as a subscription agreement with Columbia Skies for the issue of new MC shares valued at R10-million.

“Notwithstanding Covid-19 consequences, the company has, however, secured in-principle agreement for an additional $14-million and hopes to be able to conclude the remaining $9-million Phase 1 funding requirement in the second half of the 2020 calendar year, allowing for construction to commence in quarter one of calendar year 2021.

"The development of the Makhado project will result in MC being the pre-eminent South African producer of hard coking coal, a key ingredient contributing to the manufacture of steel and a commodity that trades at a significant premium to thermal coal,” Berlin commented.

The two phases of the Makhado project have a combined life-of-mine in excess of 46 years and the project’s long-term viability is supported by forecast economic development and urbanisation, driving increases in per capita steel usage, she enthused.

“The changes implemented at Uitkomst early in the period had pleasing results and RoM coal production at the half-year was 11% ahead of the comparative six months of the 2019 financial year.

This measure had increased to 13% at the end of February prior to the declaration of the March lockdown. The increase in production was accompanied by a reduction in mining expenses resulting from cost controls implemented at the colliery.

"Uitkomst has faced challenging trading conditions due to the lockdown with key customers experiencing operational constraints. I am hopeful that the improved pricing trends that commenced in September will continue as global economic activity recovers,” Berlin noted.