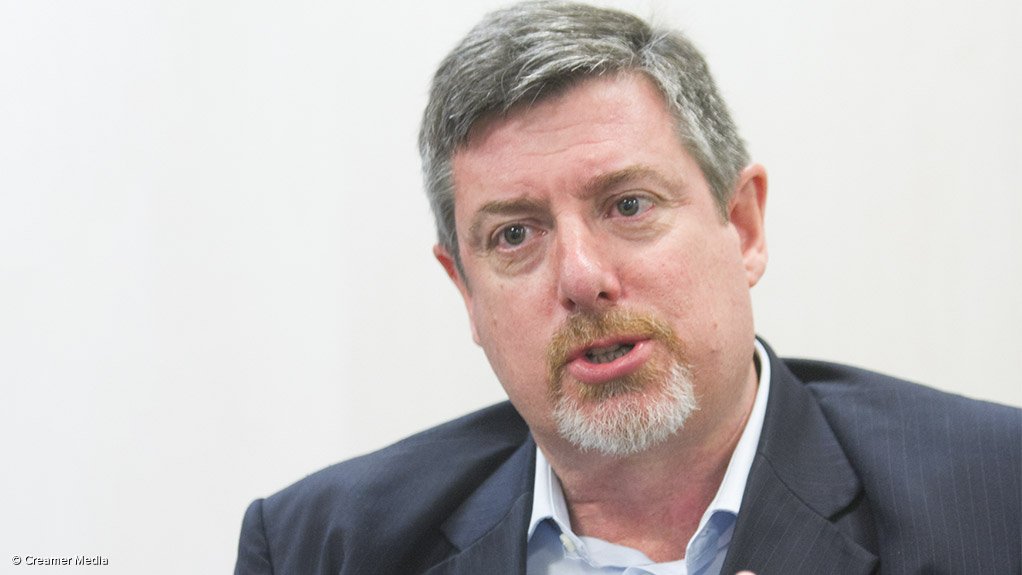 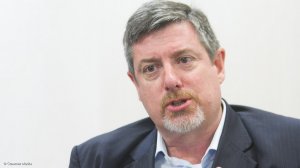 Coal miner MC Mining’s Uitkomst colliery achieved an a 8% year-on-year increase in production to 135 675 t in the quarter ended September 30, the first quarter of the company’s 2020 financial year.

This was on the back of revised mining cycles implemented earlier in the 2019 calendar year, as well as changes in mine management.

Further, the company had started composite debt/equity funding initiatives for its Makhado hard coking coal project, with the Industrial Development Corporation having agreed to a term loan facility of R245-million, which marked the first step in the funding package for the construction of Phase 1 of the project.

CEO David Brown noted that discussions with potential funders for the balance of the Phase 1 funding were ongoing, saying this process would likely be completed in the next quarter, with construction starting early in 2020.

The company’s Vele semi-soft coking and thermal colliery remained on care and maintenance during the quarter under review, however, the Vele processing plant will be refurbished as part of Phase 1 of the Makhado project.

MC Mining noted in a release on Thursday that reduced demand had led to continued pressure on thermal coal prices, which declined from $63/t in June to $59/t in September, with an average price realised for the reporting quarter of $61/t.

Hard coking coal prices also decreased from $189/t in the prior comparable quarter to $156/t in the quarter under review.