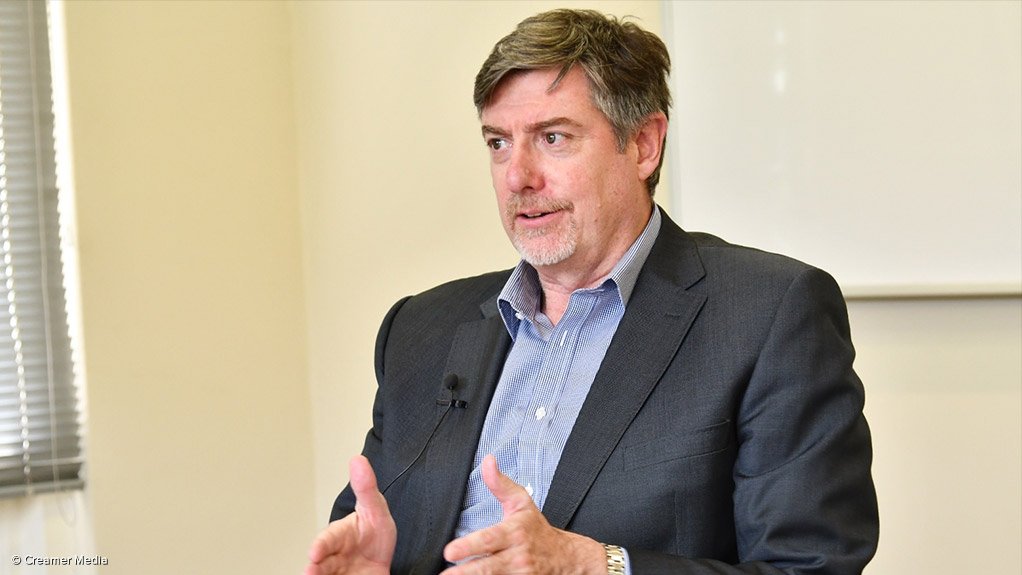 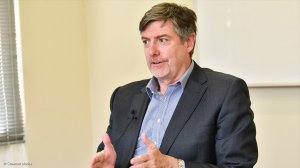 Aim-, ASX- and JSE-listed MC Mining’s subsidiary, Baobab Mining & Exploration, has completed the acquisition of the Lukin and Salaita properties, which are key surface rights required for the Makhado hard coking and thermal coal project, in Limpopo.

The acquisition, announced in November last year, was conditional on the seller notifying and addressing concerns regarding the transaction raised by the Limpopo province regional land claims commissioner.

An initial R35-million, or $2.5-million, has been paid to the seller. The balance of R35-million will accrue interest and is payable within three years.

Access to the properties had been delayed as a result of opposition to the government-managed land claims process. However, MC has embarked on a legal process to enforce its rights under South African mining legislation.

MC CEO David Brown commented in a statement published on Monday that the acquisition of the properties completed the suite of surface rights required for Makhado.

Final geotechnical drilling and related studies for the siting of the mine’s infrastructure will start soon.

Meanwhile, the company is progressing offtake negotiations for the project, as well as discussions with potential funders.

A revised Makhado project development plan includes a 12-month construction phase, and the production of four-million tonnes a year of run-of-mine coal and about 1.7-million tonnes of saleable coal, or about 700 000 t/y of hard coking coal and 900 000 t/y of thermal coal, over a 46-year mine life.