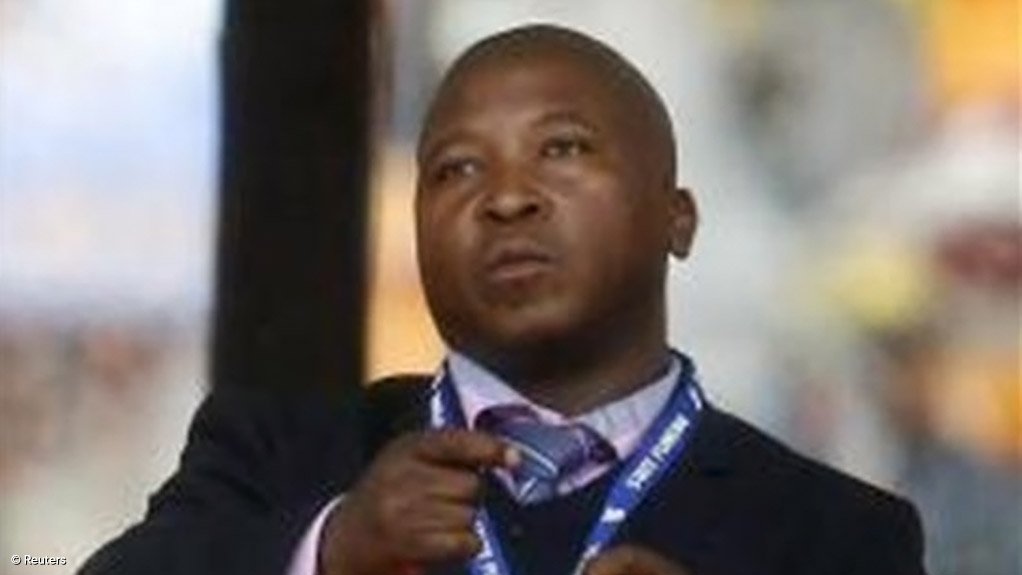 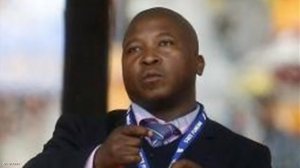 Arts and Culture Minister Paul Mashatile apologised to the deaf community on Friday after an interpreter used incorrect sign language at the memorial service for former president Nelson Mandela.

"Without passing judgement, nobody should be allowed to undermine our languages," he said in a statement.

"We sincerely apologise to the deaf community and to all South Africans for any offence that may have been suffered."

The interpreter, Thamsanqa Jantjie, was metres away from the likes of President Jacob Zuma, US President Barack Obama, Cuban President Raul Castro, and Mandela's widow Graca Machel during proceedings at Mandela's memorial at FNB Stadium in Johannesburg on Tuesday.

Many organisations, such as the South African National Deaf Association, Disabled People South Africa, Sign Language Education and Development in Cape Town, the National Institute for the Deaf, and the World Federation of the Deaf, among others, criticised his incorrect use of sign language.

Mashatile said government was committed to protecting all languages in South Africa.

"We have long recognised the need for the language profession to be reformed and improved," Mashatile said.

"We hope to speedily begin regulating the profession in early 2014 through the South African Language Practitioners' Council Bill, so that this kind of incident doesn't happen ever again."

It was reported on Thursday that Jantjie said he suffered a schizophrenic episode during the memorial.

He said he did not know whether it was the importance of the event or the happiness he felt during the day which triggered the attack.

During proceedings Jantjie, who uses medication for schizophrenia, lost concentration and began hallucinating.

He later apologised for his actions, stating he "was alone in a dangerous situation" and there was nothing he could do.