Mapochs mine to go under hammer for sale to highest bidder

Mapochs mine to go under hammer for sale to highest bidder 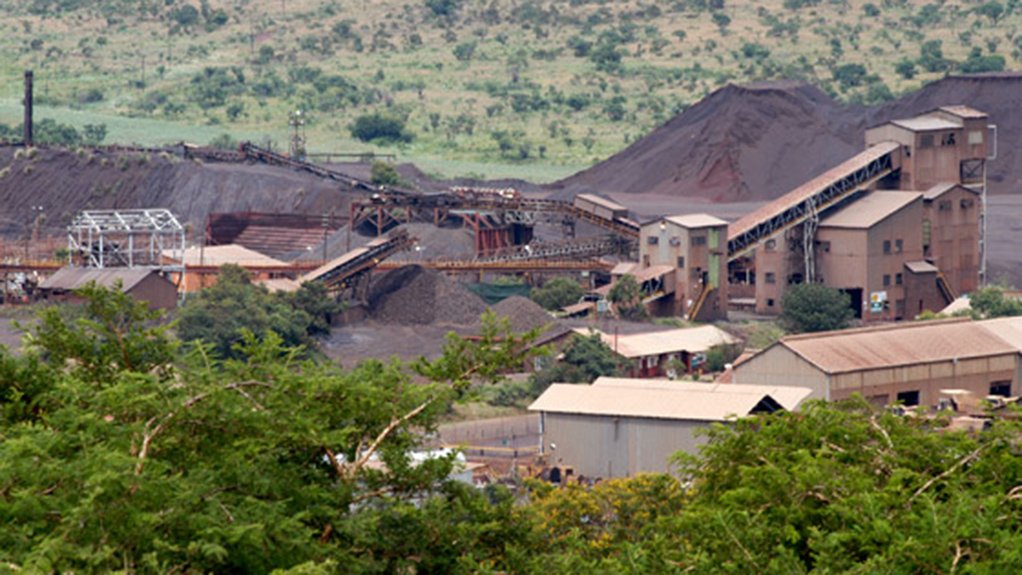 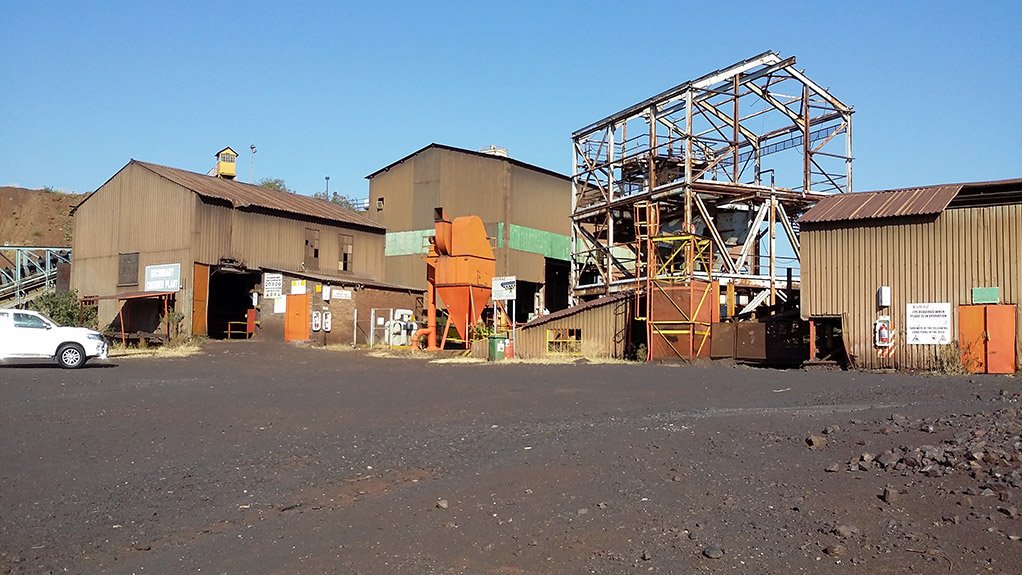 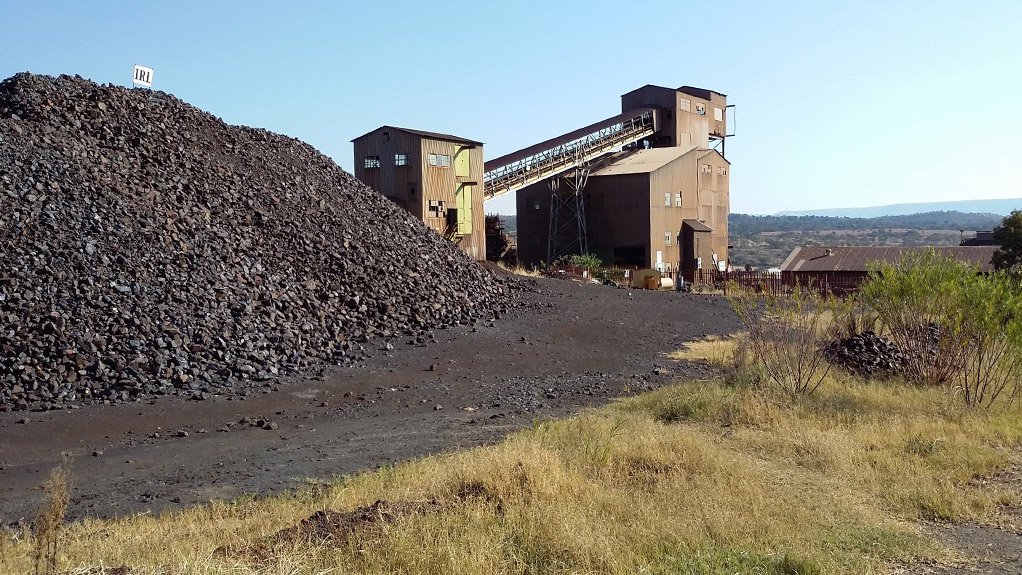 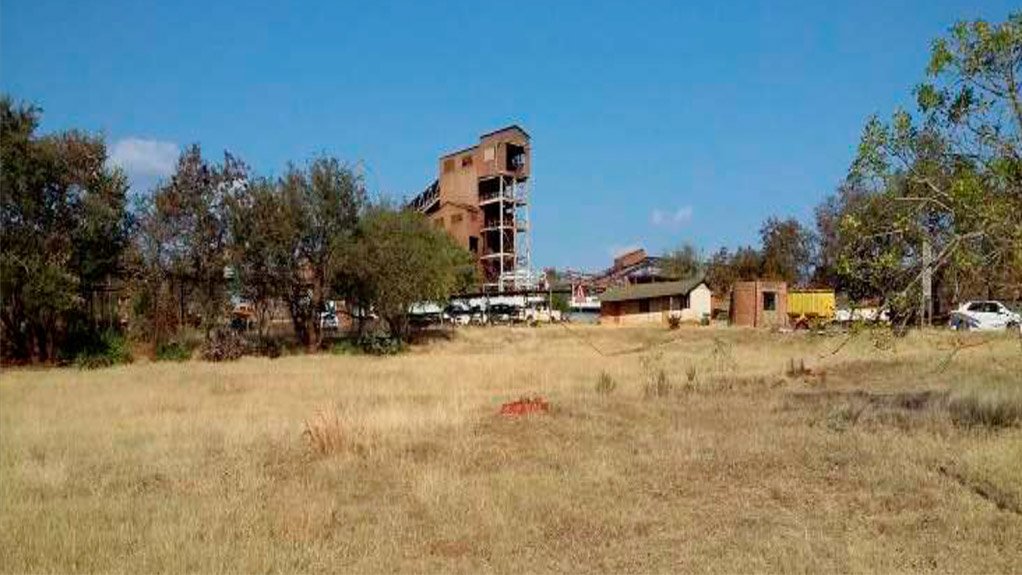 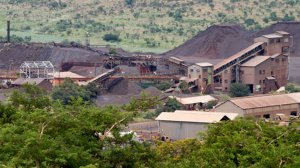 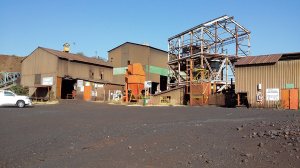 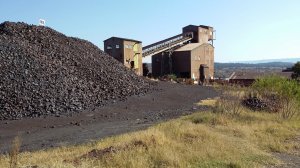 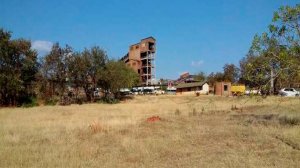 JOHANNESBURG (miningweekly.com) – The Mapochs mine, which is in provisional liquidation with its mining right intact, is going under the hammer next Thursday, when it will be sold to the highest bidder.

The mine, which supplied ore for the production of both steel and vanadium before Evraz Highveld Steel and Vanadium went into business rescue, is scheduled to be auctioned on September 14.

Whoever buys the mine will be required to apply under Section 11 of the Mineral and Petroleum Resources Development Act to have the mining licence transferred, BiddersChoice MD Pieter Geldenhuys told Mining Weekly Online.

Two signed offers for the business have not been accepted by the joint provisional liquidators, who have opted for an auction outcome in an effort to act fairly to all, BiddersChoice states in its auction document.

Situated in Mpumalanga province, 5 km from the town of Roossenekal on the road to Steelpoort, the mainly opencast and partially underground mine is on a large footprint that provides scope for expansion.

Those wanting to bid at the auction are required to deposit R50-million into their attorneys' trust account by no later than 16h00 on September 8, with the amount constituting their opening bid.

Coming under the hammer are the Mapochs mining right as well as all of the mine’s remaining movable and immovable assets.

The new-order mining right, obtained in 2011, allows Mapochs to mine magnetite ore that includes vanadium and iron ore and many other metals and minerals.

The successful bidder will take over the ownership of crushers, conveyors, electrical substations, thickener plants and other mining infrastructure on the 6 211 ha property consisting of various farm portions, as well as various residential properties in Roossenekal.

The mine, which was at one stage part of the large Anglo American group, has its own rail network, train station and train store.

In February last year, the Evraz Highveld Steel and Vanadium business rescue practitioners announced that they would seek to sell individual components of the steel and vanadium company  following a failure to conclude the sale of the entire business to International Resources Limited (IRL), of China.

The stockpile at the mine (see picture) is owned by IRL, which has indicated its likelihood of taking part in the auction. In the past the mine is known to have operated at a rate of 2.2-million tonnes a year.

Vanadium’s modern use in energy-storage batteries has turned new attention towards the metal, which has reflected in its price rising 67% since mid-July.

Vanadium flow batteries, which are the size of shipping containers, can be used to store power from renewable sources of energy, smoothing out peaks and troughs and making the power supply more dependable.

Supply of vanadium has been fundamentally altered by the absence of production from South Africa, which until 2014 was the world’s second-biggest source of the industrial metal, accounting for 14% of the market.