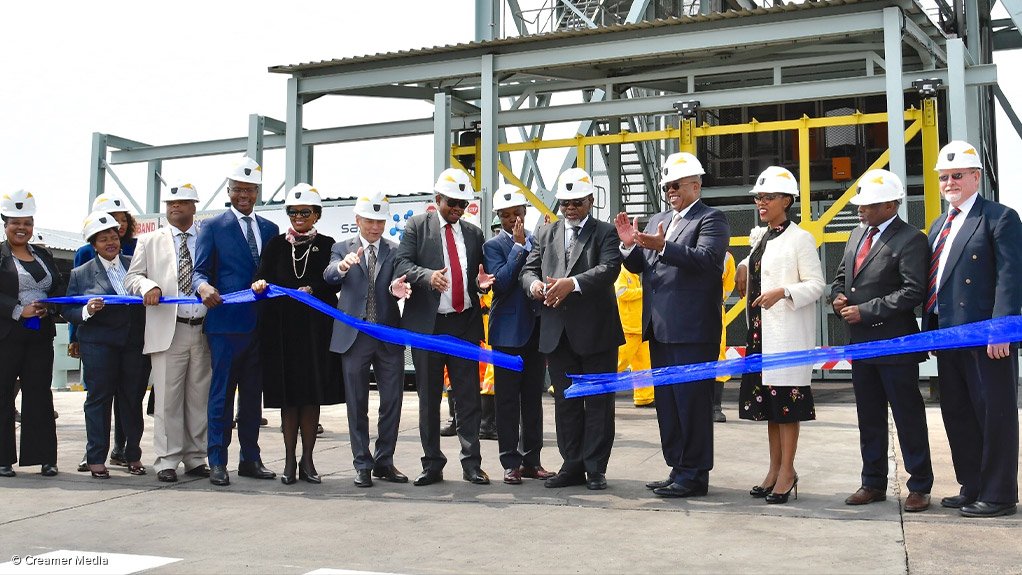 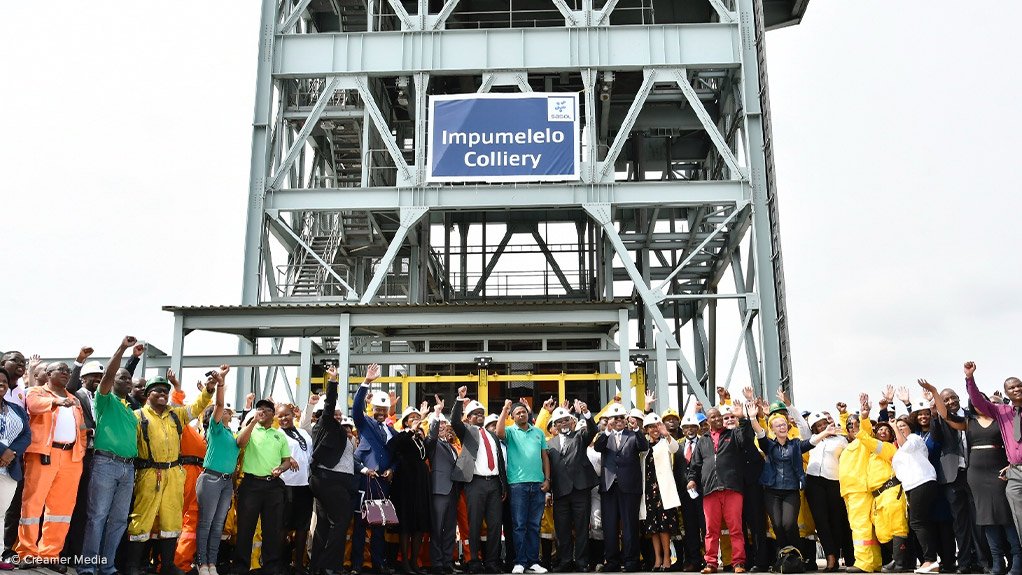 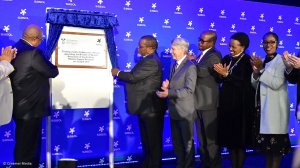 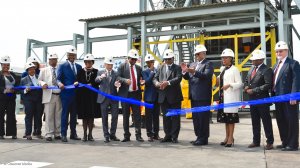 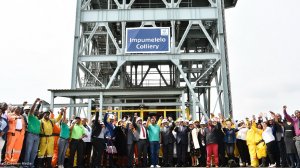 MPUMALANGA (miningweekly.com) – Mineral Resources Minister Gwede Mantashe on Friday commended Sasol for the “good work” it was doing and the opening of its new Impumelelo Colliery.

He said it was notable that the opening of the mine came at a time when coal is under siege and that it should counter the narrative that coal is “dirty”.

The Minister further called on Sasol, as well as the broader coal mining sector, to collaborate with each other to continue pursuing clean coal technology.

Sasol beneficiates coal into high-value fuel and chemical products at its Secunda Synfuels plant, in Mpumalanga.

It invested R5.6-billion to develop Impumelelo, which is the last of three mines to be developed by Sasol as part of a multibillion-rand mine replacement programme.

The other two mines are Shondoni and Thubelisha and, together, the three mines are expected to provide Sasol with secure coal supply to 2050.

The colliery, which has been operational for several months, currently employs 1 760 people, the majority of whom live in nearby communities.

Meanwhile, Sasol joint president and CEO Bongani Nqwababa highlighted that the group was a considerable employer in the country’s mining sector and an anchor employer in Secunda.

Mantashe also acclaimed the colliery’s role in creating jobs, which he emphasised was necessary given the country’s high unemployment rate.

Nqwababa highlighted investments in technologically advanced measures to ensure the safety of its employees as well as the protection of the environment.

“These include proximity detection systems on our production electrical trackless machines, which warn and eventually stop the machine from operating when a person is too close.”

Further, the mine features an electronic trigger light-emitting diode flickering light system to enhance underground safety. This system visually draws miners’ attention when there is movement in the roof.

Investments have also been made in noise reduction technologies.

Sasol’s mining business is the third largest producer of coal in South Africa with an output of about 40-million tonnes a year.