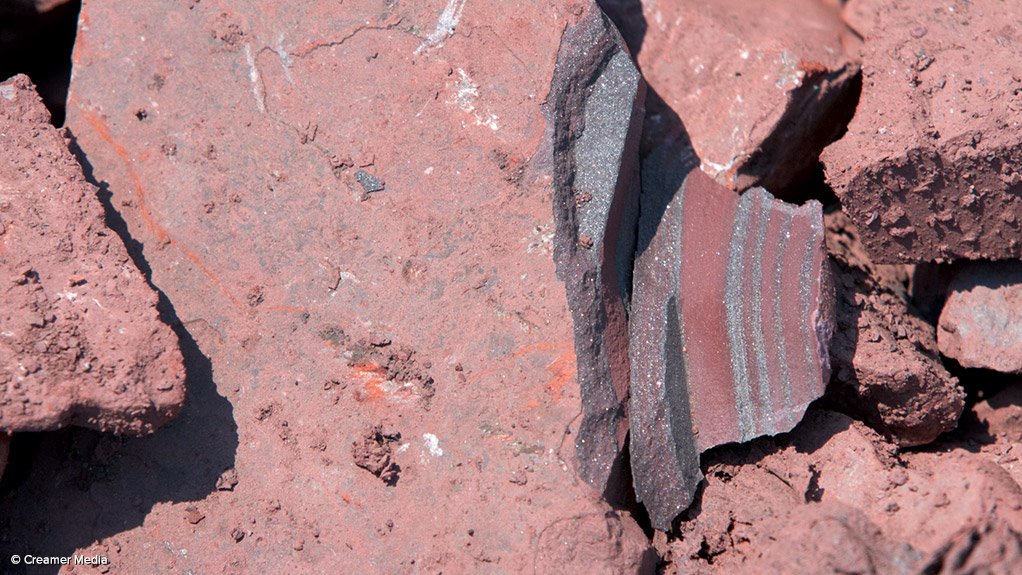 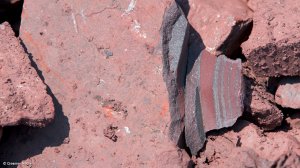 TSX-V-listed Giyani Metals Corporation says it is encouraged by the endorsement of high-purity manganese as a critical component of cathode chemistries, as discussed during the Tesla Battery Day event on September 22.

Tesla announced that the cathode chemistry for its intermediate range vehicles and non-industrial stationary storage units will contain one-third, or 33%, manganese.

The Botswana-focused manganese miner says this was the first time Tesla referred to the manganese content in its battery chemistries.

“This is over three times the manganese contained in a NCM 811 cell, which Benchmark Mineral Intelligence anticipates will be one of the market leading cathode chemistries by 2030,” Giyani states.

During the Tesla Battery Day event, Tesla CEO and founder Elon Musk stated that “over the longer term, we want to replace at least 1% of the total vehicle fleet on earth, which is about 20-million vehicles a year.”

In addition to producing its own batteries, Tesla will continue to source batteries from Tier 1 battery manufacturers LG Chem, Panasonic and CATL, all of whom produce cells with manganese-containing cathodes.

Tesla expects that cutting the cost of battery production, measured in dollar per kWh, by 56% from current production costs, could create the opportunity to produce a $25 000 electric vehicle (EV).

A contributing factor of this cost saving is the replacement of cobalt from the cathode with other battery elements including nickel and manganese, which are more economical and sustainably sourced.

Giyani CEO Robin Birchall says his three takeaways from the Tesla Battery Day remain similar to what the company has learnt from the discussions it had with other potential buyers to date, including that the sustainability of the raw materials is incredibly important, that manganese is a cathode material that will be used in the majority of the EV market for at least the next decade and that vehicle manufacturers are moving further upstream to seek security of supply.

“The event therefore confirms our view that there is a growing opportunity for high-purity manganese in the EV market and that Giyani is well positioned to benefit from this,” he states.

Tesla also shared its future plans to modify the cathode manufacturing process to make it more economical and sustainable. Rather than source the raw materials in sulphate form, it plans to source the materials in powdered metal form.

Giyani’s K.Hill project will be one of the very few facilities capable of producing both high-purity electrolytic manganese metal, as well as high-purity manganese sulphate monohydrate.

Tesla is targeting 3 TWh of battery capacity production by 2030, a substantial increase from prior targets.

A cathode made up of 33% manganese contains about 35 kg to 40 kg of manganese metal per kWh. Therefore, if all 3 TWh of capacity uses this cathode configuration, this equates to over 100 000 t of high-purity manganese metal demand a year – just from Tesla alone, states Giyani.

Tesla joins a number of other battery manufacturers, who, over the past 12 months, have increased their battery production estimates for the next decade.

“We expect there to be further capacity increases across the various Tier 1 and Tier 2 battery manufacturers and, therefore, expect demand for high-purity manganese to continue to increase,” Birchall points out.