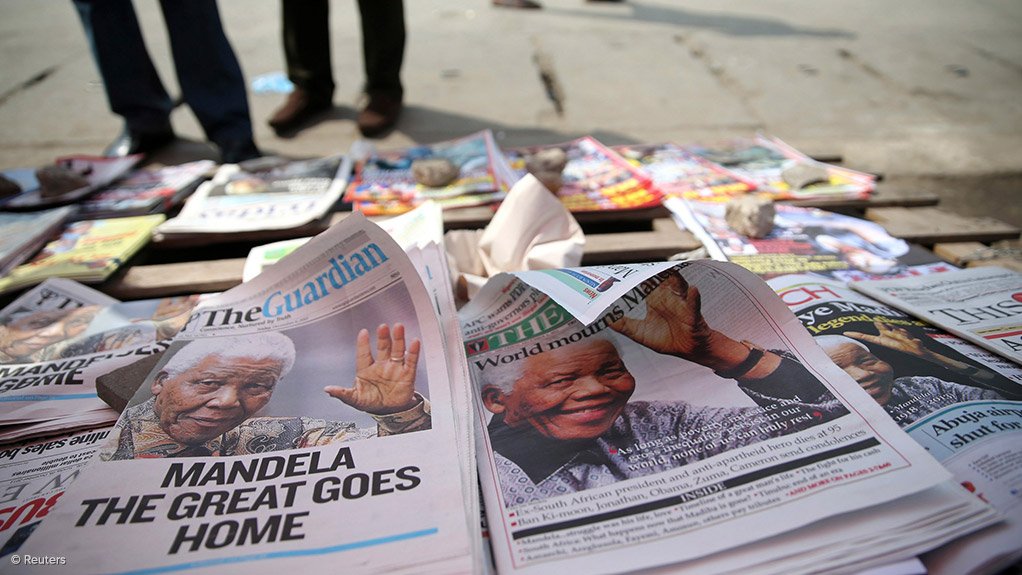 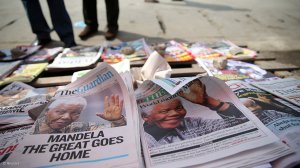 The National Business Initiative (NBI), pays tribute to and mourns the passing of former President Nelson Mandela, who understood the critical role business was to play in the social upliftment and sustainability of a new South Africa.

His approach was not to call for the nationalisation of business as many thought he would do at the time, but to work with this key sector of society to join in the reconstruction and development of the country.

Immediately after his release from prison in 1990, and before his appointment as the first democratically elected president, Mandela constantly urged the local and global business community to invest in a “socially responsible manner,” for the betterment and upliftment of millions of black South Africans ravaged by the system of apartheid. In so doing he proved to be way ahead of his time by in effect calling for business to approach investment and to conduct their operations in a sustainable manner.

The evidence of this was when he used one of his first major speeches on a global platform when addressing the United Nations General Assembly on September 24, 1993. Mandela ensured he made a plea to the international business community that his country was open for business and will welcome investment. As a result of the tireless efforts of Mandela, as the greatest statesman of our time, billions of dollars in aid as well as foreign direct investment streamed into the country. Many global companies and brands returned to South Africa.

We fondly remember former president Mandela personally launching the NBI on 9 March 1995 as a collective of businesses working together to achieve a sustainable country said Joanne Yawitch, NBI CEO.

"The NBI, inspired by Madiba’s vision and his example, will honour his memory, through continuing to work for the achievement of a transformed and equal, non-racial, non-sexist and just society. We are committed to work to realise these values and ideals that Madiba held high,” said Yawitch.

“Our thoughts and prayers go out to his wife, Ms. Graça Machel, the Mandela family, the people of South Africa and all who were touched by his courage, presence and love,” states Yawitch.