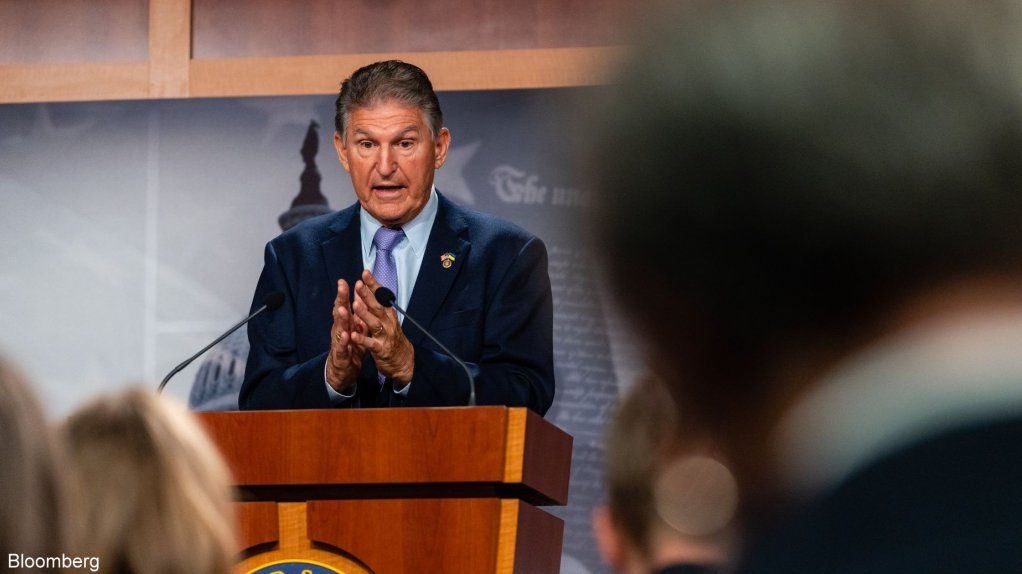 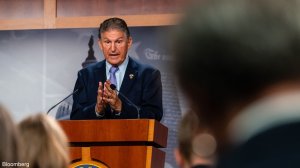 The US Chamber of Congress is lobbying Congress for passage of Senator Joe Manchin’s bill that would make it easier to obtain permits for energy-related projects, while saying some changes are needed.

The powerful business group encouraged the Senate to include the measure, as promised by Senate Majority Leader Chuck Schumer, in government funding legislation, known as a continuing resolution, that must be passed by midnight Friday.

The chamber’s executive vice president and chief policy officer, Neil Bradley, said while his organisation was encouraging revisions on parts of the measure dealing with siting of transmission lines, “the other permitting reforms are an improvement over current law and deserve to be passed.”

In a separate statement, the chamber said “The federal permitting process is stifling new infrastructure, from pipelines and critical mineral mining to renewable generation. That’s why permitting reform has been such a high priority for the business community.”

“Now, there is an opportunity to make more progress, and Congress should take it,” the lobbying group added.

The qualified support comes a day before the Senate plans to take a procedural vote in the bill and after many GOP senators have come out against the Manchin bill.

Republicans have become warier of lending their support to Manchin’s permit plan since he joined fellow Democrats last month in approving the Inflation Reduction Act, giving President Joe Biden a major victory. Progressive Democrats see the Manchin proposal as a bad deal for the climate.

The Chamber of Commerce’s show of support is significant, but its amiable relations with congressional Republicans have cooled since it supported some Democrats in the 2020 elections.

Manchin, West Virginia’s senior senator, expressed confidence in a Fox News interview on Sunday that he could get enough Democrats to vote for his measure, designed to speed up the approval process for both fossil-fuel and clean-energy projects. It also would green-light federal approval of Equitrans Midstream’s stalled $6.6-billion natural gas pipeline running through his home state.

He implored Republicans to put aside disagreements with him and embrace permitting changes they’ve long sought. “This is not about me,” and “this is not about the previous legislation,” he said.