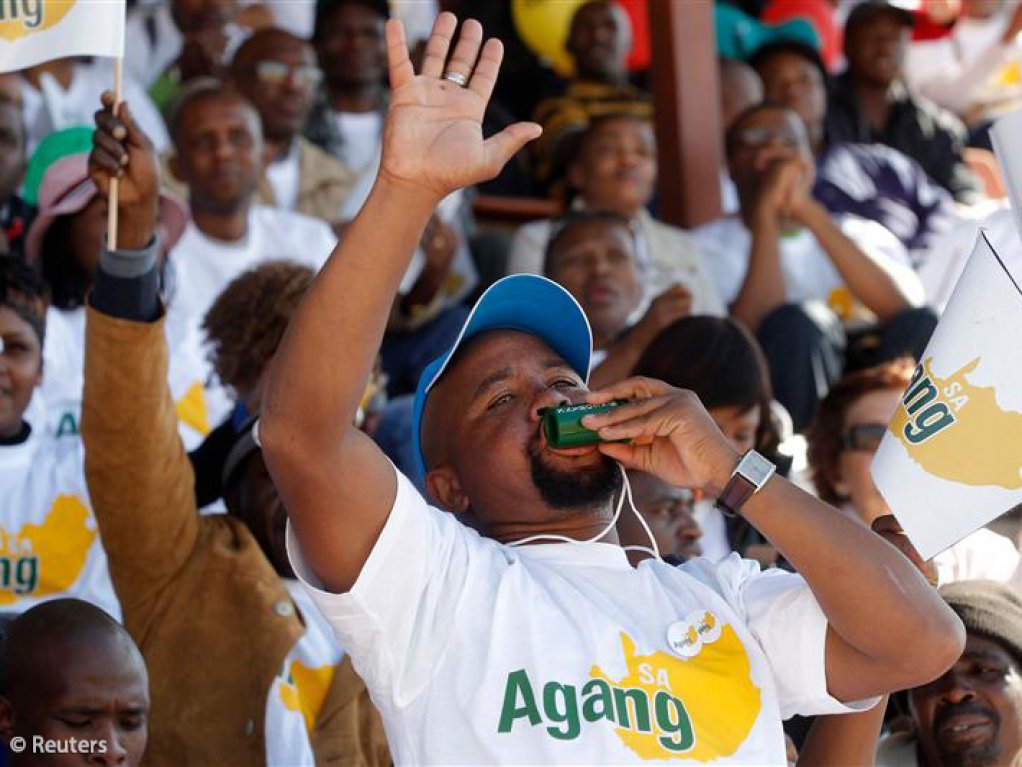 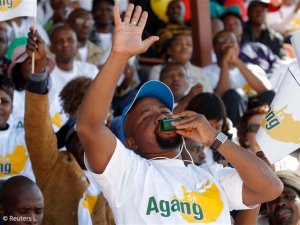 When Rolihlahla Mandela, the principal founding parent of our nation, was inaugurated as President in 1994, there was a moment which symbolised for South Africans both the extraordinary change we were witnessing and the powerful potential for transformation offered to us by Mr Mandela and the wider struggle for liberation in which he had played such an important part.

The moment occurred when the inauguration ceremony was interrupted by the unexpected sound of approaching jet fighters of the South African Air Force. Thousands of people tensed up on the lawns below the inauguration venue – until they saw the jets fly past in formation, releasing the colours of our newly-unveiled national flag. It became clear that what until then had been the apartheid military machine was not launching a coup, but was instead paying homage to their new commander-in-chief.

It was Mr Mandela himself who had set the stage for this moment while still in prison, when – to the consternation of many of his fellow freedom fighters – he declared himself willing to talk to his jailers. This opened the possibility that negotiations might offer a way to avoid the country sliding further into a bloody civil war. And, once negotiations had delivered a political settlement and a new, democratic constitution, it was President Mandela who seized the potential offered by a single, five-year term of office. He turned the presidency into a powerful force for reconciliation and came to epitomise South Africa's potential for transformation and nation building.

I first experienced the remarkable qualities of Mr. Mandela when he invited me to visit him in Polsmoor Prison in July 1988. At our meeting he oozed authority and grace, and his sensitivity and respect for others, no matter their social status, marked him out as a man of true greatness. I was in awe of him, but he put me at ease, skillfully probing who I was and what my interests were.

I was particularly struck during my first meeting with him that despite the fact he was a loyal member of the African National Congress, his concerns were not narrowly partisan. He was anxious that the history of the Black Consciousness Movement, of which I was part, should be recorded, and he was emphatic that the role of my partner, Steve Biko, should be recognised, telling me: “Steve Biko must take his rightful place in the history of the liberation movement in South Africa. He has made an enormous contribution. We must not allow that to be forgotten.”

As I came to know him better in subsequent meetings, I was struck by his capacity to live easily with disagreement. For example, he and I disagreed on the role of traditional leaders in African society, he believing that people had to be mobilised where you found them. I was deeply unhappy with the male dominance which traditional leadership structures embodied and the contradictory frame of reference they represent in a constitutional democracy. To his credit, he came to demonstrate during his presidency that he took gender equity seriously.

Mr. Mandela showed his greatness in his willingness to acknowledge mistakes. This was exemplified by his approach to leaders of the ANC during President Thabo Mbeki's presidency to plead that the party abandon its disastrous AIDS denialism.  He could not live with the impact of his party being responsible for the deaths of countless thousands of South Africans who were denied anti-retroviral treatment.

Today, it is testimony to Mr. Mandela's greatness and his success as an agent of transformation that he will be mourned by all South Africans from all walks of life.


As we mourn his loss, and celebrate his life and his achievements let us dedicate ourselves to the kind of selfless service which he exemplified.  Let us honour his memory and live out the foundational values that can make us the great nation he showed us we have the potential to be.