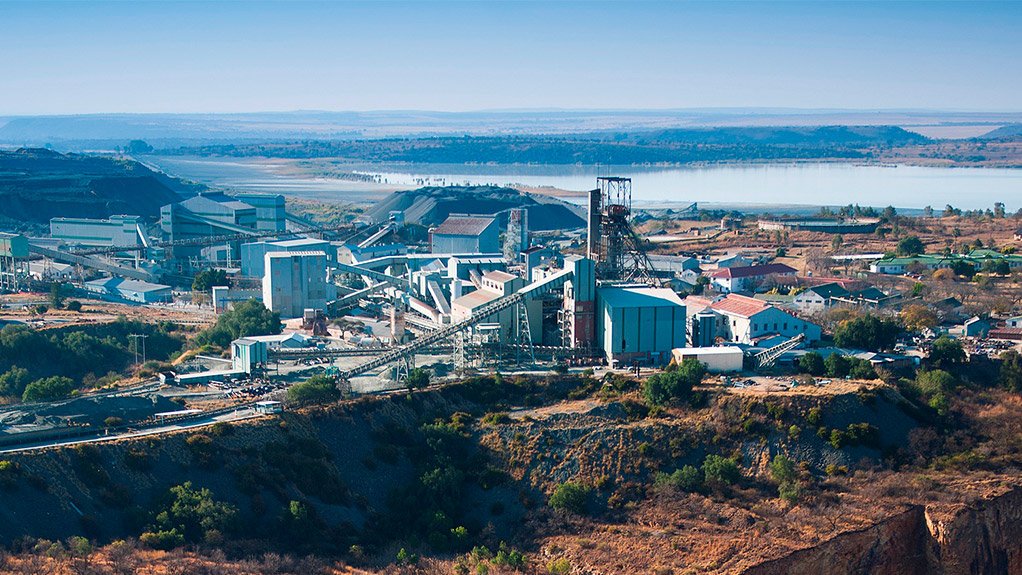 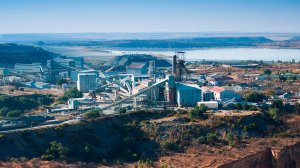 Mining services company Murray & Roberts Cementation will complete its contract at diamond miner Petra Diamonds’ Gauteng-based Cullinan mine this month, concluding the largest portion of the R4-billion C-Cut Phase 1 expansion project that will initially extend the diamond mine’s life span by about 15 years.

Murray & Roberts Cementation, part of multinational project life-cycle group Murray & Roberts, mobilised the R1-billion shaft sinking contract in March 2012 to deepen Shaft 1 – dedi­cated to rock hoisting – from 580 m to 934   and Shaft 3 – for personnel and materials – from 805 m to 885 m. Compartments three and four of Shaft 1 were commissioned in September and Murray & Roberts Cementation project executive Robbie Düyts says the commissioning of compartments one and two is on track to go ahead as planned, by December.

Murray & Roberts Cementation new business executive Allan Widlake explains that deepening a shaft is particularly demanding, as it occurs while the shaft remains in production, with workers, material and rock continually moving through it: “It has to take place without disrupting the existing infrastructure and processes that are taking place and this requires a vast amount of detailed planning.”

To ensure the safety of the workers, a 6 m in-situ rock safety pillar was left between the active section of the shaft and the area being deepened, with most of the disruptive work, such as connecting and commissioning the shafts, taking place in December each year, when mining is halted for the Christmas period.

Compartments three and four of Shaft 1 were delivered about a month after the initial deadline of July 29, owing to challenges such as unexpectedly difficult rock conditions and construction delays. However, Düyts notes that the biggest challenge the company faced was the removal of the 6 m rock plug just below the existing loading box to join the shaft compartments above and below.

The plug had to be removed without disrupting mining operations that were taking place above it and without endangering personnel who were working to deepen the shaft below it. The removal of the plug proved to be an extremely slow process that lasted about six months, as it could only be attended to over weekends and during other downtimes, explains Düyts.

Widlake notes that, as Murray & Roberts Cementation had access to the bottom of the shaft, it was possible to use a slipe-and-line approach to sink the shafts, which entailed drilling a hole and then enlarging it to the size of the shaft. The shafts were also equipped at 40 m intervals as they were deepened, which he highlights is not standard practice in the South African mining industry.

Düyts explains that, typically, the entire shaft would be sunk, stripped and then equipped; however, while working on other projects, the company has found that much time can be saved by progressively equipping a shaft as it is deepened.

Additional Engineering
“The new, upgraded winder system has been commissioned and, by the end of this year, midshaft loading will be a thing of the past for Cullinan, with all mined ore transported through various conveyor systems to silos 1 and 2.

“This will greatly improve operational efficiency at the mine and reduce rehandling of the ore as well as facilitate the handling of greater ore quantities,” he highlights.

Murray & Roberts Cementation was also tasked with modifying the headgear that will be used at the mine to manage the additional loads as a result of the deepening of the shafts.

“Because of the shaft deepening, we had to consider the suitability of the headframe structure to withstand the additional load associated with the increased depth.

“Reviewing the structure, however, posed some challenges because of the mine being a national heritage site, which meant we could not affect any changes on its appearance,” says Murray & Roberts Cementation mine engineering manager Jan Vermaak.

He explains that the winder drum capacities had to be carefully considered to ensure that crushing would not occur as a result of the extra winding rope tread pressure being applied at great depths.

Modified sleeves were subsequently fitted on the winder drums to reinforce them.

Vermaak adds that, with the added depth, the weight of the load on the skips, which hoist rock up the shaft, also had to be considered.

The company, thus, developed aluminium skips – traditionally made from steel – to reduce their weight while adhering to the four-million-ton-a-year capacity required of the shaft.

“This is not a common design in the mining industry and, thus, represented an instance where Murray & Roberts Cementation used an innovative approach to balance the need for good hoisting capacity with reduced weight, Achieving this balance, however, presented some design challenges,” highlights Widlake.

He explains that aluminium is not as strong as steel and tends to stretch when placed under pressure.

Therefore, the company had to ensure that no stretching or bulging of the metal frame would occur, which was done by seeking design approaches to restrain the forces that the skips are inevitably exposed to during loading, unloading and travelling in the shaft.

Vermaak adds that the load stations at the bottom of the loading boxes also had to be redesigned to make them compatible with the new skips. The company also undertook upgrades to some of the electrical systems, tipping paths and mechanisms in the head frame, level-lock systems at the bottom of the shaft at the loading level and safety structures throughout the shaft.

Murray & Roberts Cementation also reviewed the configuration of the silos, considering the distribution of ore between the two silos and bulkhead-structure designs.