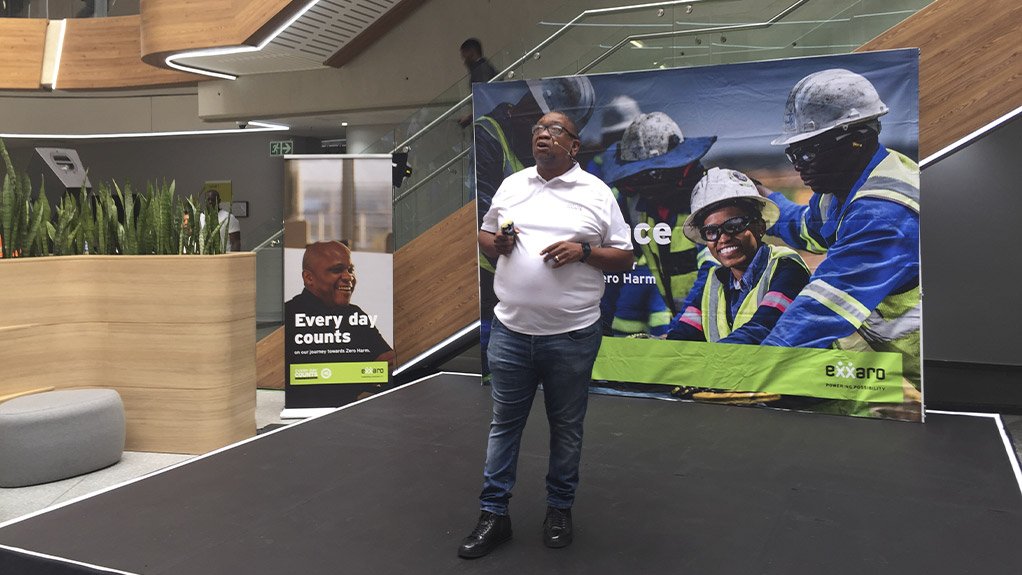 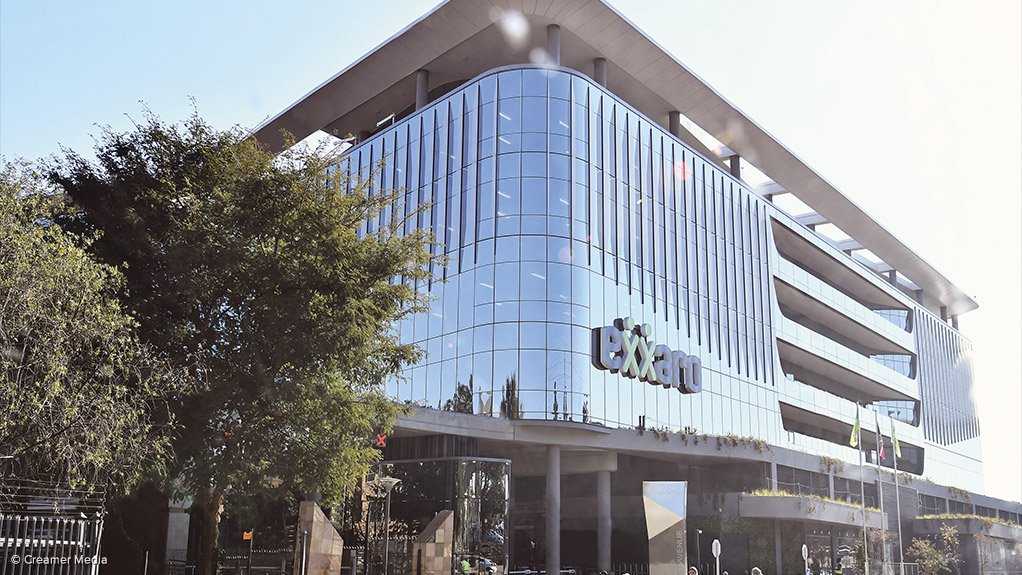 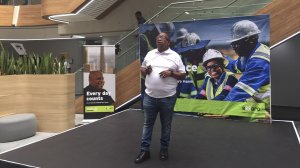 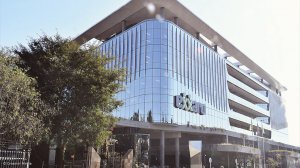 Coal and iron-ore miner Exxaro Resources is making a final push to achieve its goal of being fatality free for three consecutive years.

To better ensure that milestones like this can be reached, the mining company launched its Khetha Ukuphepha – Zulu for Choose Safety – campaign at its conneXXion head office in Centurion, last month.

Exxaro Resources group manager for safety and health Dr Joseph Matjila said at the event that the group is on track to achieve this goal on March 2, 2020.

The company is also aiming to reduce its lost time injury frequency rate (LTIFR) to 0.11 by the end of the year. The LTIFR was about 0.13 last month; however, Matjila is confident that the company’s goals can be achieved if no further incidents occur this year.

The Khetha Ukuphepha campaign aims to establish a firm foundation and culture of further improvements to ultimately achieve zero harm in the company and across all its assets, which includes a 21% share in iron-ore supplier Sishen Iron Ore, owned by iron-ore miner Kumba Iron Ore.

“We believe that zero harm is possible. We cannot sell ore with blood on it nor ore associated with injuries. That’s not our business,” Matjila said.

He emphasised, however, that the Khetha Ukuphepha campaign was aimed not only at those working at the mines but also at the head office, as they also needed to do their part and embody the principles of the campaign – at the office, on roads and at home.

Matjila said it was important to initiate the safety campaign before the December holiday season because of the “sad fact” that many South Africans lose their lives to reckless driving, alcohol abuse and other avoidable factors during this time.