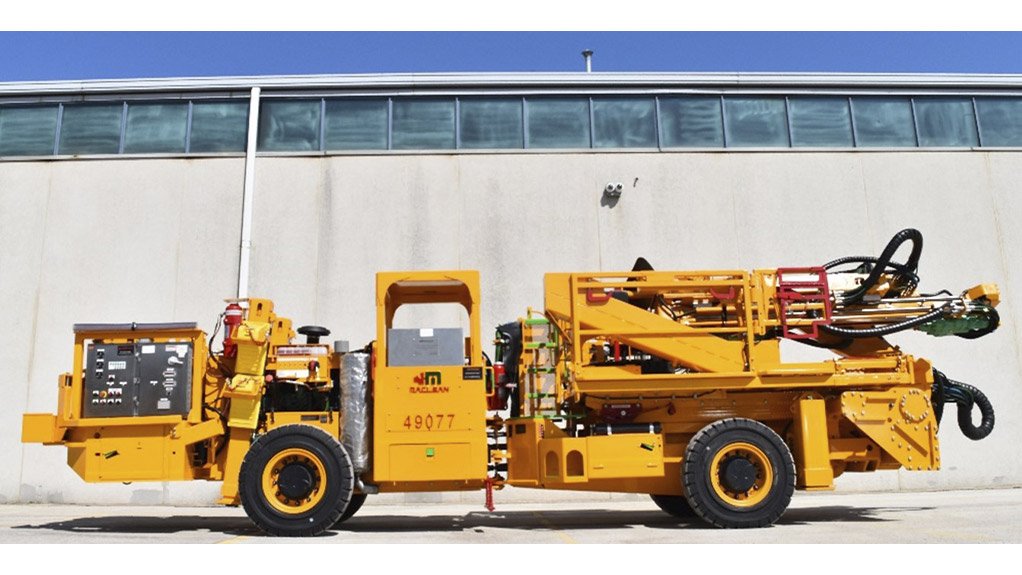 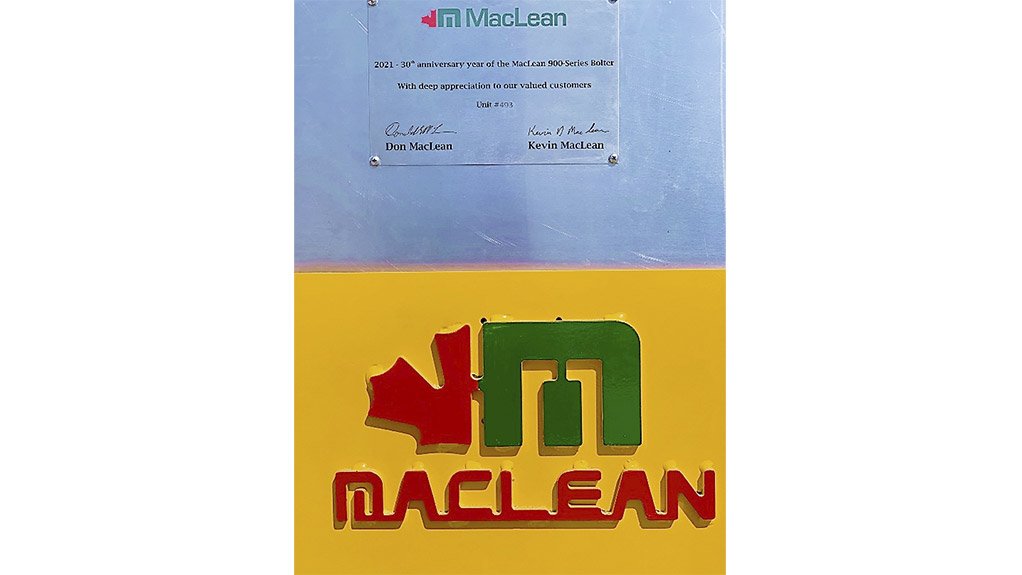 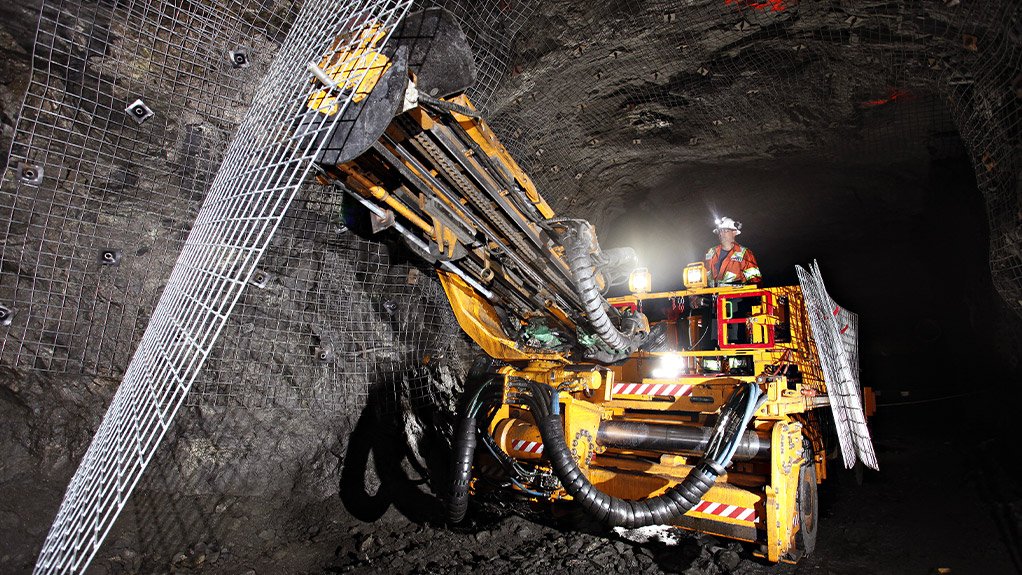 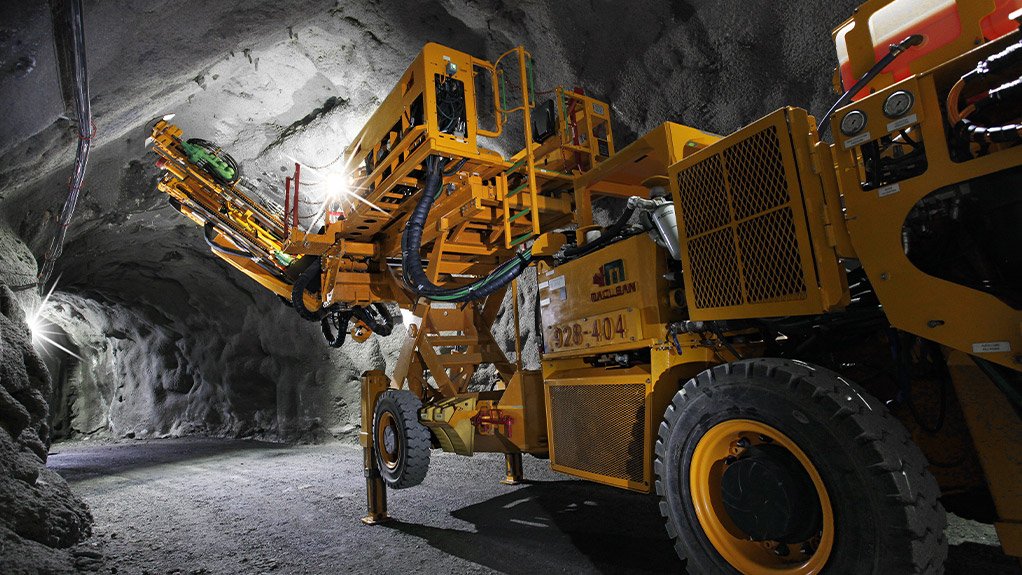 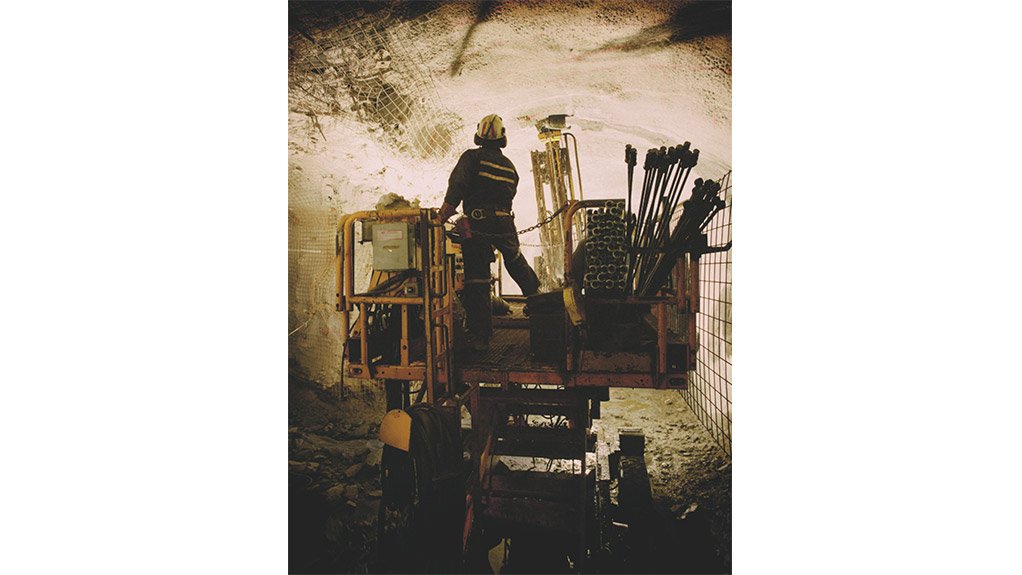 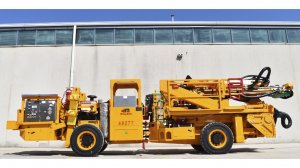 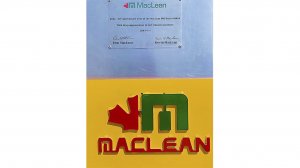 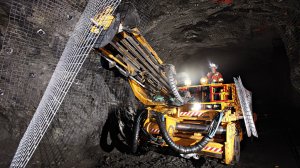 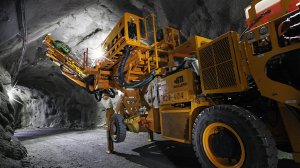 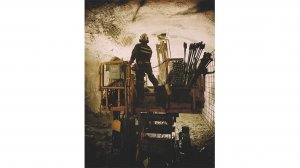 Collingwood, Ontario [13 May 2021] – Safety, versatility, productivity, and quality of installation. Designed for a single operator, always working under protected ground, with a full shift’s worth of storage space for bolting consumables. The MacLean Bolter is the Ground Support Engineer’s ultimate tool, providing the flexibility to put in any type of ground support to produce the highest quality of support cost effectively. These are the defining features of the MacLean bolting philosophy that the company’s 900 Series bolter design embodies and 2021 marks the model’s 30th anniversary year of making underground mining safer and the bolting application more productive.

MacLean recently shipped the first of its 30th anniversary 900 Series bolters from the company’s main manufacturing facility in Collingwood, Ontario. The unit, a 975 Omnia scissor bolter, was sold to a contractor working at an underground gold mine in northwest British Columbia.

The first commercialized 900 Series unit was sold in the early 1990s to a then INCO-owned mine in the Sudbury basin. Three decades later the mining vehicle that helped to bring about a bolting safety and productivity paradigm change in Canadian hard rock mining, will soon reach its 500-unit manufacturing milestone.

“This piece of mobile mining equipment has propelled the shift over three decades from manual to semimechanized bolting, with all the accompanying safety and productivity benefits that move brought about,” notes Steve Denomme, global Product Line Manager for Bolting at MacLean. “Reaching this production milestone for the MacLean bolting system is significant in and of itself and, it also sets up the next chapter in MacLean ground support solutions - fully automated, robotics-integrated bolting.”

“The importance of this product for the company and its contribution to the industry is worthy of marking, but we’re not standing still,” adds MacLean President, Kevin MacLean. “We are now hard at work in the product development and testing phase for the next generation of Maclean bolter that will follow in the footsteps of the original Maclean paradigm-changer but also forge its own path by introducing robotics to our bolting philosophy and engineered design. Stay tuned because exciting things are on the horizon.”

“I want to take the opportunity this manufacturing milestone presents, to thank the Canadian mining in particular, whose support across the decades for this product has been deep and enduring,” remarks MacLean founder, Don MacLean. “When I designed the first MacLean scissor bolter all those years ago with my original senior engineer, we thought that the very best case was a market potential of a few hundred units. I was wrong and this production milestone is proof that the 900 Series solution was sound. I can’t wait to introduce the next generation of MacLean bolting that will be our foundation for global market growth over the next 30 years.”