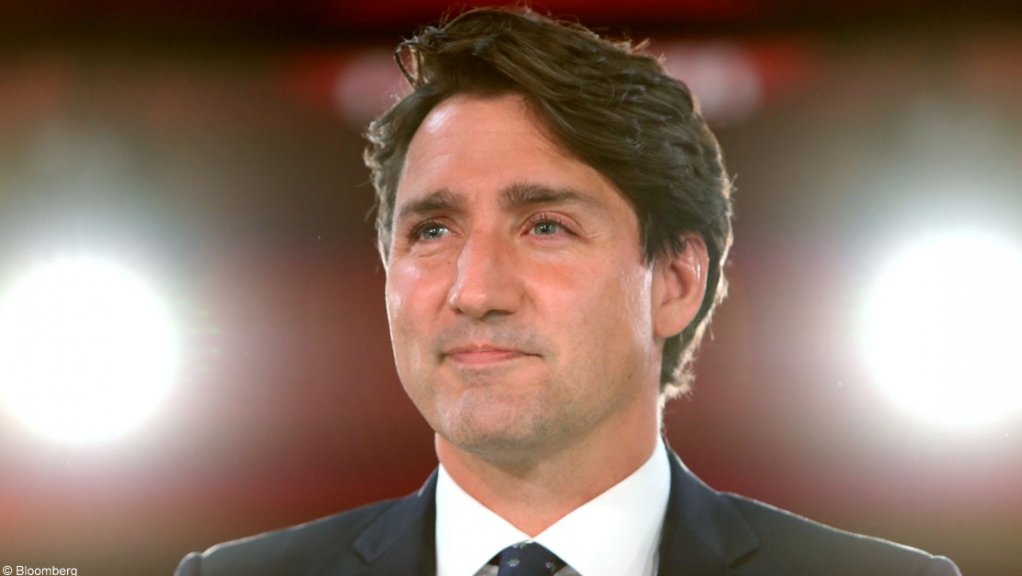 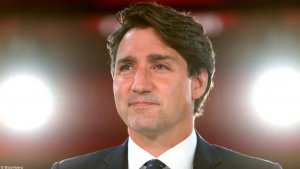 Justin Trudeau was re-elected as Prime Minister in Monday's election.

The Mining Association of Canada (MAC) has congratulated Prime Minister-designate Justin Trudeau on his election victory and said on Tuesday that the industry looked forward to working with the government to enhance responsible mining and critical minerals development in the country.

The MAC said it was encouraged by the Liberal party’s proposed measures aimed at positioning Canada’s mining industry to maximise emerging opportunities in critical minerals and battery electric vehicles.

The re-elected federal Liberal government has proposed doubling the tax credit incurred in exploration for critical minerals as part of a plan for Canada to be a key supplier of raw materials for the battery supply chain. This, the industry body said, was positive for the mining sector.

Another positive is the Liberal government’s commitment to reinforce the Mines to Mobility strategy to build "an end-to-end, sustainable battery supply chain”, as well as its planned infrastructure investments, particularly in the North.

"By providing support specifically for mining electrification, clearer and more effective permitting processes and incentives for the discovery of new battery mineral and metal deposits, Canada would clearly signal to the world that it is committed to being a global mining leader," said MAC CEO Pierre Gratton.

With one of the cleanest electricity grids on the planet, with 82% of generation coming from non-greenhouse gas emitting sources, Canada produces some of the lowest carbon intensity mineral and metal products anywhere in the world.

The MAC believes that one of the greatest climate actions Canada can take in support of Paris Accord objectives is to maximise domestic production of low carbon metals and materials needed to meet projected clean technology demand.

"The question is not whether we require minerals and metals to reach our climate goals, but rather if Canada will become the supplier the world needs," continued Gratton.

"Canada's mining sector operates some of the lowest carbon-intensive mines in the world thanks to Canada's abundance of clean energy, the adoption of world-class sustainability standards like Towards Sustainable Mining and company adoption of low emission technologies at their sites. Our industry should be the supplier of choice for the minerals and metals that are needed for low carbon technologies like solar panels, nuclear energy, wind turbines and battery electric vehicles."

Canadians gave Trudeau’s Liberal Party a victory in Monday’s Parliamentary elections, but he did not win enough seats to avoid having to rely on help from other parties to pass legislation. Trudeau entered the election leading a stable minority government.