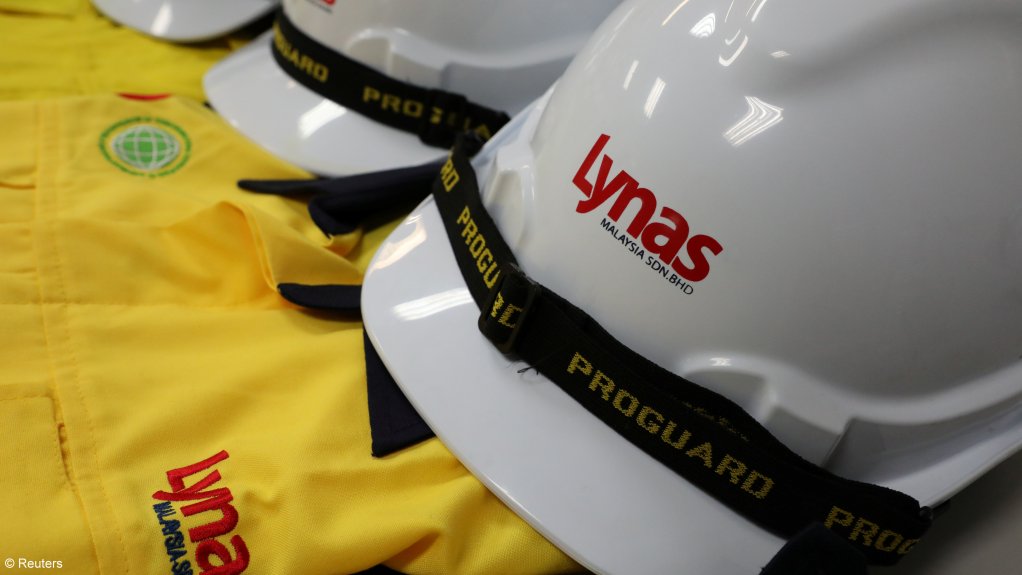 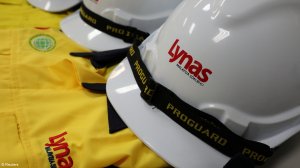 PERTH (miningweekly.com) – Rare earths miner Lynas Rare Earths is optimistic that it will receive Environmental Protection Authority (EPA) approval for its Kalgoorlie rare earths processing facility before the end of the year, allowing it to meet its mid-2023 production target.

Speaking at the Diggers & Dealers conference, in Kalgoorlie, Lynas VP for its upstream operations Kam Leung said on Monday that Lynas had incorporated lessons learned from its Malaysian plant into the design of the Kalgoorlie operations.

The $500-million project would take rare earth concentrate produced at the Mt Weld operation, in Western Australia, and produce a mixed rare earth carbonate, which would then be exported to the Lynas Malaysia plant for solvent extraction, and to the company’s planned commercial light rare earth separation plant, in the US.

The project would treat some 162 000 t/y of Mt Weld concentrate, producing 86 000 t/y of rare-earth carbonate product.

“It will be replacement capacity, but will be one of the pillars of the business and offers a platform to expand production,” Leung said.