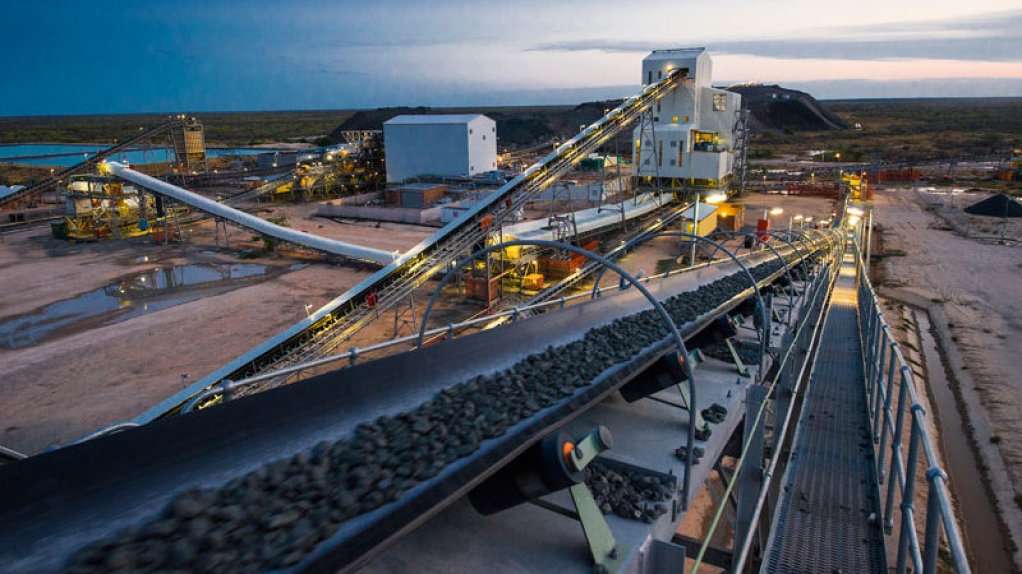 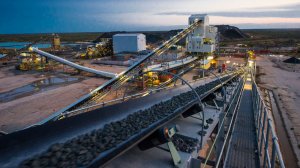 Lucara operates the Karowe mine, in Botswana.

Canadian miner Lucara Diamond Corp has secured credit-approved commitments for senior debt facilities of up to $220-million to fund the underground expansion of its Karowe mine that will allow the operation to continue until at least 2040.

The facilities will include project financing of $170-million for the underground project, and working capital of $50-million for the ongoing operation of the Karowe openpit mine, in Botswana.

The project has an after-tax net present value, at a 5% discount rate, of $718-million, with a payback of 2.8 years, for the combined openpit and underground mine.

The Karowe diamond mine is one of the world's highest margin diamond mines. In just over eight years of production, it has yielded four of the ten largest diamonds in recorded history, including the 1 758 ct Sewelô, the largest diamond recovered from Botswana, and the 1 109 Lesedi La Rona, which sold for $53-million.