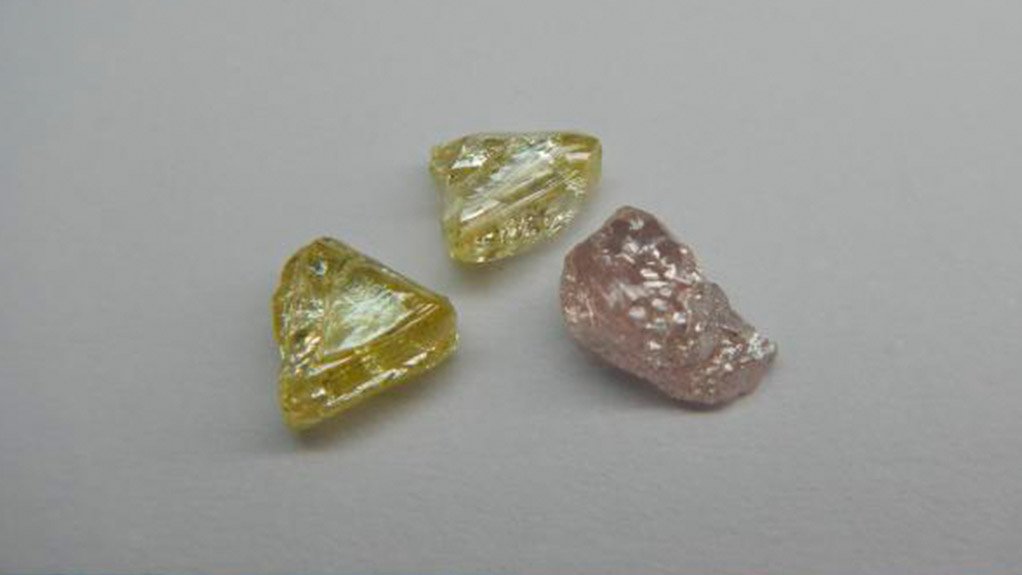 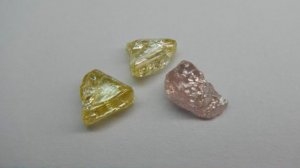 These were the latest trial mining recoveries from Lulo’s E46 alluvial terraces.

The miner also recovered several pink diamonds from the trial site, including an intense-fancy 0.2 ct pink.

These pink recoveries – together with the 4 ct pink diamond recovered in the original exploration bulk sampling programme – suggested that the E46 diamond population would probably include fancy-coloured diamonds, as well as large, high-quality gems.

E46 was located about 10 km upstream of alluvial Mining Blocks 6 and 8, which have been the source of frequent special diamond recoveries of up to 404 ct.

E46 was the fourth area along a 20 km stretch of the Cacuilo river terraces to have produced special, gem-quality diamonds, providing further evidence that Lulo was in the heart of a large diamond province. E46 was also adjacent to the known diamond-bearing L46 and L19 kimberlites.