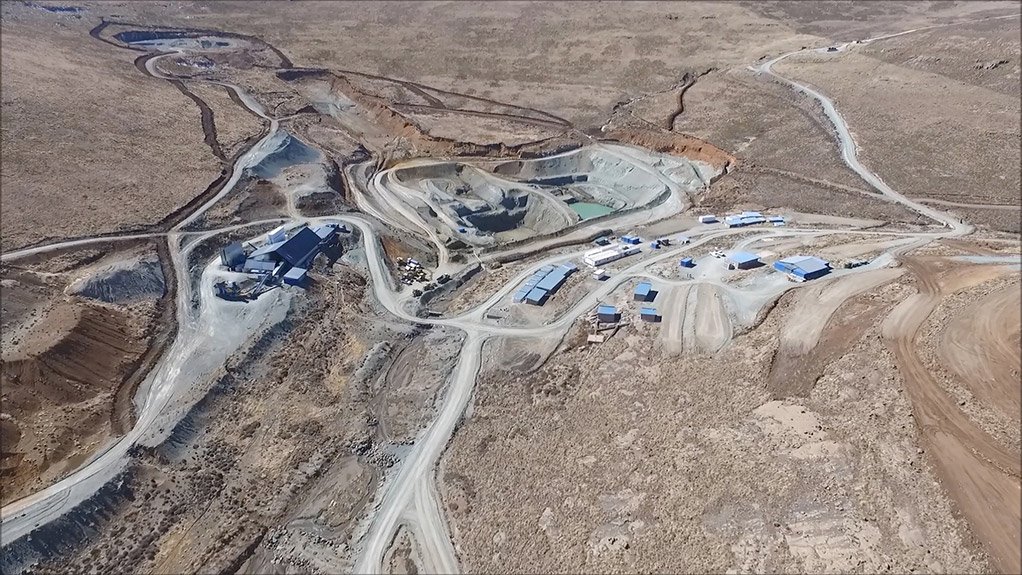 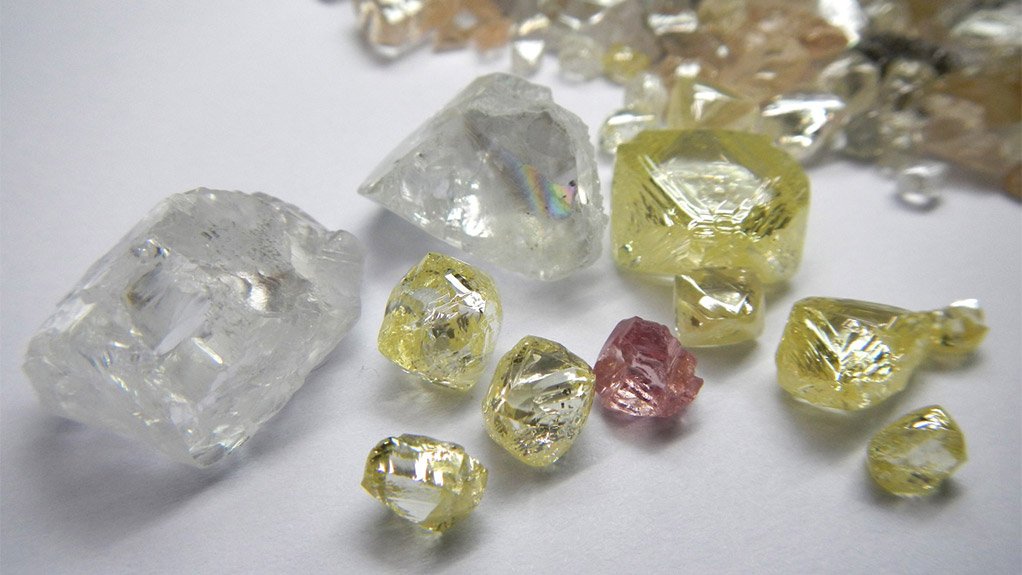 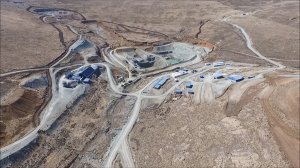 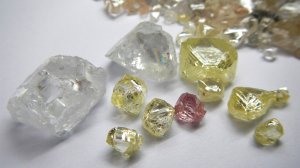 MINING POTENTIAL Lucapa made its first diamond recoveries from Mothae last month, with the largest of the about two dozen diamonds recovered in the first test run being 6.6 ct
HIGH VALUE The Lulo alluvial diamond mine, in Angola, will be one of few mines worldwide to produce diamonds that sell for more than $1 000/ct

Angola- and Lesotho-focused diamond miner Lucapa Diamond Company believes that, once the Mothae diamond mine, in Lesotho, enters into full production, the operation, paired with the company’s Lulo alluvial diamond mine, in Angola, will position it as one of few worldwide to have two mines producing diamonds that sell for more than $1 000/ct.

“Lucapa is confident that we can commission the Mothae kimberlite diamond mine on time – we are on schedule and on budget, and we have the financing,” Lucapa investor relations officer Mark Drummond tells Mining Weekly.

Construction of the new 150 t/h processing plant, including an X-ray transmission large-diamond recovery circuit for the first phase of the project, continues and remains on schedule for full commissioning and commercial production in the second half of this year. The plant is expected to produce about 20 000 ct/y.

Lucapa has been reviewing the development plan and optimising the pit design and mine plan to maximise targeted diamond production and cash flows from the advanced, high-value kimberlite deposit, Drummond says.

The Mothae diamond mine will be developed in two phases, with Phase 1 to be commissioned this year. This phase, which will extend the mine life to 13.5 years, is expected to cost about $17-million.

According to Creamer Media’s Research Channel Africa, “the improvements in targeted kimberlite to be mined, carat production, net cash flows and mine life are derived primarily from increasing the size of the Phase 1 diamond plant from 100 t/h to 150 t/h, or 1.08-million tonnes a year, and pit optimisation reviews”.

In the proposed Phase 2 development plan, a second 150 t/h module will be installed in parallel with the Phase 1 plant to achieve the targeted 300 t/h, or 2.16-million-tonne-a-year, throughput.

The phase will include investment in associated infrastructure, such as grid power, transmission lines and expansion of the tailings facility/slimes dam, as well as larger accommodation and other facilities.

Phase 2, estimated to cost about $60-million, will result in production capacity increasing to about 40 000 ct/y. Operations from this phase are expected to come on line in 2021.

In addition to the larger plant, the pit design resulting from the new mine plan has been optimised and is set to extract kimberlite to a depth of about 300 m. The first phase will result in the pit’s extracting kimberlite up to about 50 m, with the second phase to increase to a depth of 300 m.

“However, we believe there is significant upside to extend the mine life,” Drummond enthuses, reiterating that, while the resource is estimated to a depth of 300 m, the kimberlite is modelled to 500 m.

Drummond highlights the potential of Mothae by referring to Aim-listed Gem Diamonds’ Letšeng diamond mine, which, to date, has produced seven diamonds of more than 100 ct in size this year. Letšeng, which is about 5 km from Mothae, is the highest dollar-per-carat diamond mine in the world.

Lucapa made its first diamond recoveries from Mothae last month, with the largest of the about two dozen diamonds recovered in the first test run being 6.6 ct. The diamonds were recovered through the existing bulk sampling plant and infrastructure at Mothae, which have been refurbished ahead of schedule, as part of the previously announced bulk sampling programme.

The initial diamond recoveries – sourced from residual material and kimberlite stockpiles that are not included in the Mothae Jorc resource – were observed during a site visit to Mothae by Lucapa representatives, advisers, brokers and investors, following the Investing in African Mining Indaba, in Cape Town, in February.

Lucapa, moreover, remains committed to its Angolan operations, with Lulo achieving a record run of alluvial prices, with total sales of more than $106-million at $2100/ct. The mine has been in operation for more than three years and is operating at planned throughput levels. In 2017, the mine produced 18 706 ct at $1 669/ct.

Lucapa is now using the profit distributions to fund further kimberlite exploration, and “drilling for the big prize, the source of the exceptional alluvial diamonds”, says Drummond.

He explains that a systematic, priority-driven drilling programme will continue this year, with three drilling rigs currently at the mining permit area and Lucapa aiming to complete drilling of about 60 targets this year.

Lucapa further aims to eliminate about 90% of the drilling targets and then pursue further drilling and bulk sampling of those targets that provide the company with the best laboratory results.

“If we find the source of those beautiful diamonds, that is going to be spectacular . . . should we find the kimberlite . . . it has the potential to be one of the most significant discoveries in the world for decades,” Drummond concludes.