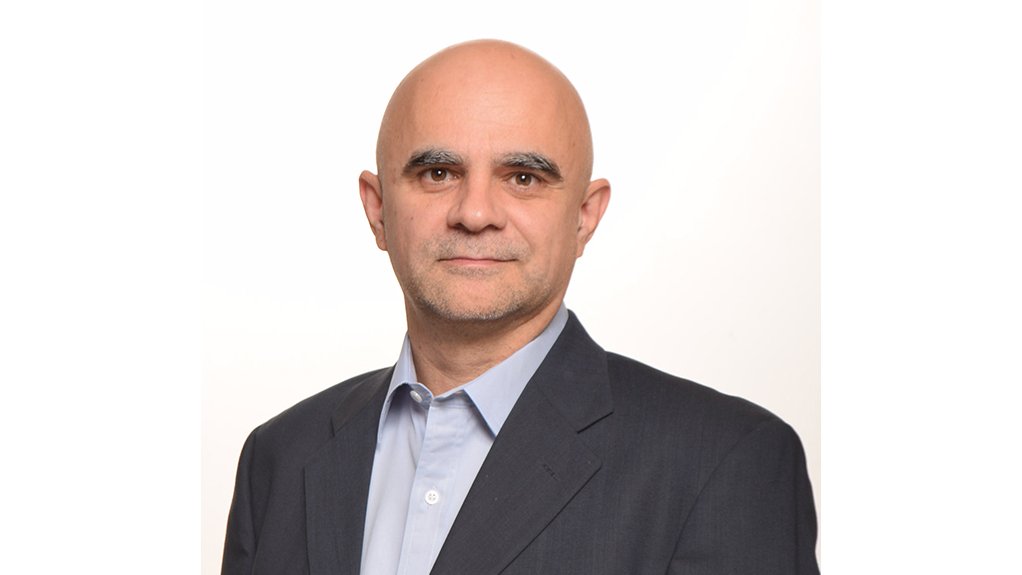 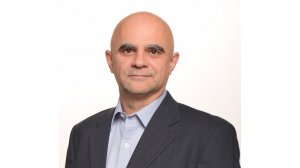 Electrolytic hydrogen production is a promising option when relatively small or medium flows of hydrogen are required. It is also often useful when high purity hydrogen is required for a variety of niche applications. However, recent advances have made it possible to design, build and demonstrate large-scale electrolytic plants, says North-West University- (NWU-) hosted HySA Infrastructure director professor Dmitri Bessarabov.

The transition to green and renewable energy is at the forefront of various energy policies and directions; more specifically, many counties have recently published their national hydrogen roadmaps. This is motivated by environmental concerns and a significant reduction in the price of renewable energy, namely wind and solar.

Recent developments in battery technology and water electrolysis have created avenues for energy storage during times of low demand or higher generation for use at peak times, says Bessarabov.

“Water electrolysis can be used to produce hydrogen gas on a large scale. This hydrogen can be stored in different forms and subsequently used in various sectors.”

The process of water electrolysis is largely considered a clean way to produce hydrogen, provided that the energy applied for the splitting of water molecules is derived from a renewable source.

Globally, there is an increase in efforts to further develop, and deploy, electrolytic hydrogen technology.

Renewable hydrogen can act as an enabler to link together many industries that simultaneously require energy and a chemical feedstock, notes Bessarabov.

To date, the most mature method for the large-scale production of hydrogen without the use of fossil fuel is water electrolysis. The process is simple and efficient, with no moving or mechanical parts. There are various water electrolysis technologies available on a laboratory and industrial scale – they differ mainly in terms of the type of electrolyte used in the cells.

The HySA Infrastructure centre at NWU is leading development of low-temperature water electrolysis, highlights Bessarabov. Electrolysis in acidic medium is also referred to as Proton Exchange Membrane WE (PEMWE), in alkaline medium as Alkaline WE (AWE) and in solid oxide medium as Solid Oxide Electrolysis.

In PEMWE, deionised water is spilt into hydrogen and oxygen upon the application of an electric current. Oxygen and protons are generated at the anode that contains Iridium-based electrocatalyst. At the cathode, the protons (that pass through the PEM) are reduced by electrons to form hydrogen gas at a platinum-based electro-catalyst.

“Given the fact that the global water volume is estimated to be around 1.4 × 109 km3, hydrogen could be seen as an almost everlasting resource,” advances Bessarabov.

Interest in water electrolysis is rising rapidly in various energy and industrial sectors. The resulting renewable-hydrogen could potently be integrated into industries, such as the chemical, thermal, transportation or electrical industries, to substantially decrease their carbon dioxide (CO2) emissions.

Hydrogen can also be used to reduce CO2 by direct chemical reaction with CO2 gas.

Globally, there are many suppliers of water electrolysis technology.

Recent reviews of some state-of-the-art systems have been presented by Bessarabov and Pierre Millet, in 2018, and Sergey Grigoriev and a team of co-researchers, in 2020.

“Some recent business-related events and announcements in the area of the electrolytic hydrogen industry suggest that we are now observing an unprecedented high volume of activity in the sector, including the absorption of some relatively small companies that specialise in electrolysis by large industries, as well as large direct investments.”

The key challenge of electrolytic hydrogen production is still the cost of hydrogen, which depends on the initial capital expenditure and the cost of the feedstock, which is electricity.

“Existing hydrogen storage and transport technologies are also expensive and rather inefficient. Extremely high pressures or extremely low temperatures are required to achieve a high storage density. However, the Hydrogen Council Roadmap notes that, by 2050, the potential impact of hydrogen could be $2.5-trillion in global revenues and 30-million jobs,” notes Bessarabov.

PEM water electrolysis is a mature technology at the 1 MW to 5 MW scale. It offers high purity gas delivery (99.999%); high compactness; commercial operation at up to 3 amps per square centimetre (Amp/cm2); up to performance on laboratory scale at 10 Amp/cm2; high energy efficiency, depending on the operating current density and temperature; and durability of continuous operation (greater than 60 000 hours).

Systems from 7 MW to 10 MW are now available on the market and development of up to 100 MW is under way.

AWE is the oldest electrolysis technology used for hydrogen production. It is also the most economical of the above-mentioned electrolysis types.

An AWE system operates at low temperatures (between 40 ºC and 90 ºC) and the electrolyte used is a liquid alkaline solution containing sodium hydroxide or potassium hydroxide. Several multimegawatt industrial electrolysers are used in the industry for the large-scale production of hydrogen.

The advantages of AWE include its low cost, mature stage of development and long durability, while its disadvantages include low hydrogen gas purity and low operational current densities, which remain the main concerns, says Bessarabov.

This article emanated from research conducted with the financial support of the Department of Science and Innovation through the KP5 Program.