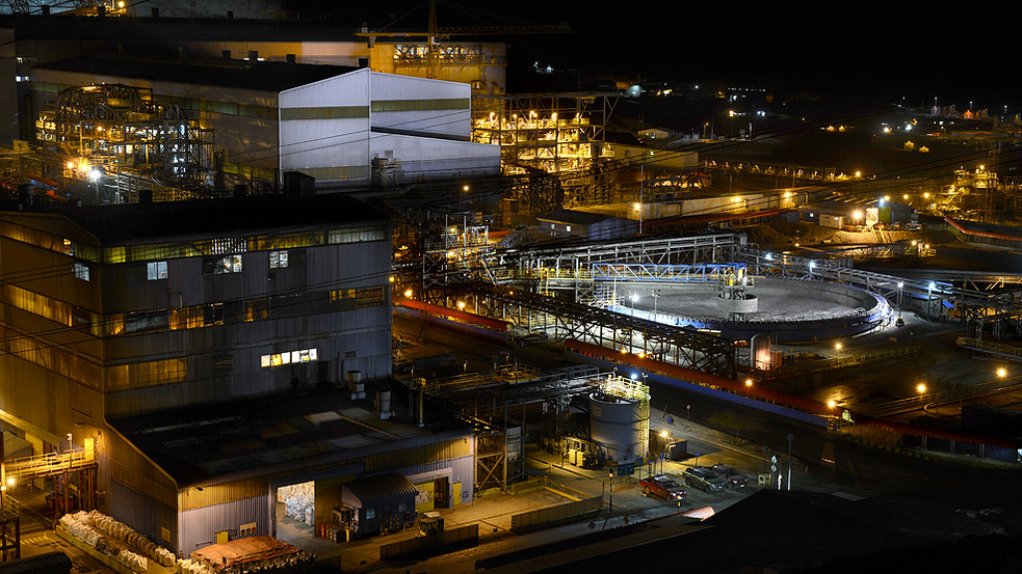 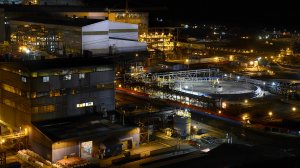 Chile copper miner Antofagasta has revised the capital cost estimate for its Los Pelambres expansion project to $1.7-billion, from the original guidance of $1.3-billion, mainly owing to revised marine works.

The project, which will add about 60 000 t/y to the mine’s production, will be completed early in the second half of next year, the London-company said on Wednesday, stating that Covid-19 restrictions had impacted on the schedule.

The project would continue with only 75% of the originally planned on-site manpower to comply with Covid-19 restrictions. Construction work at the project was suspended for several months in 2020.

About $235-million of the revised cost estimate relates to changes to the marine works that were needed to enable the future expansion of the desalination plant.

Antofagasta said that the Los Pelambres expansion was 45% complete at the end of December.

Net cash costs for the full year were below guidance at $1.14/lb.

Capital expenditure in 2021 is expected to be $1.6-billion, as the rate of expenditure on its growth projects accelerates following their temporary suspension in 2020, which deferred some $200-million into 2021, and higher costs at the Los Pelambres expansion project.