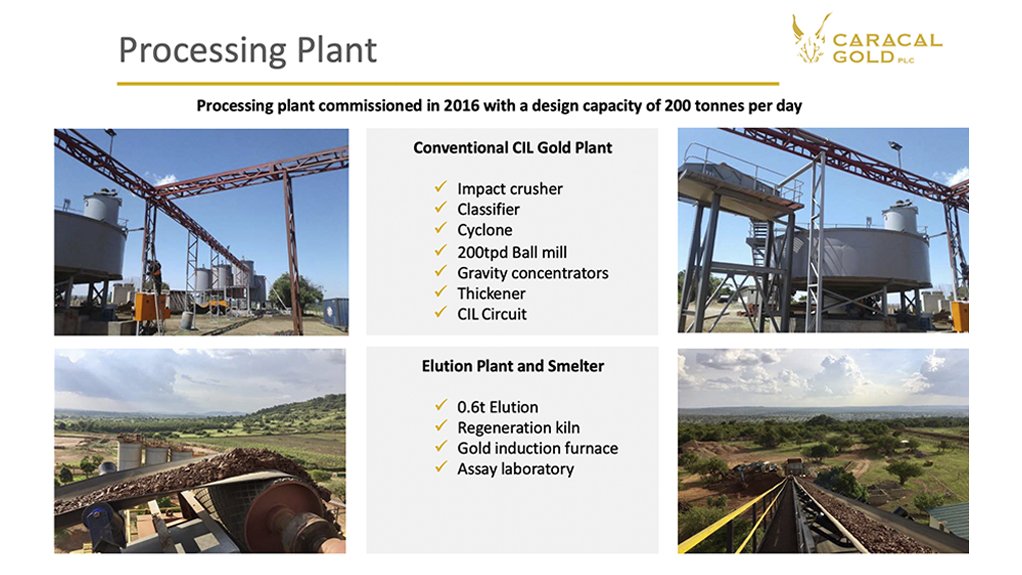 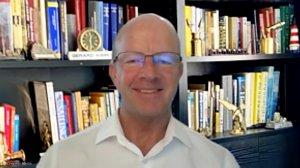 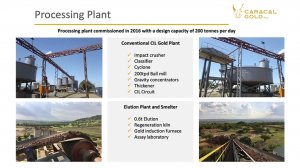 JOHANNESBURG (miningweekly.com) – A Kenyan gold asset with expansion, exploration and green status upside is scheduled to reverse list on the London Stock Exchange in March.

The Kilimapesa gold mine, with a declared Joint Ore Reserves Committee resource of 670 000 oz, is an operating three-adit asset with fairly extensive underground development and 6 000-oz-a-year production, which has the potential to be increased substantially.

Kisbey-Green said that most of the proceeds raised would go directly into Kilimapesa to expand its 200 t/d processing plant and to improve its infrastructure.

Also emphasised was the company’s intention to uphold strong environmental, social and corporate governance (ESG) ideals at its operations.

As reported by Mining Weekly on 23 October last year, London Aim-listed Goldplat had signed a binding conditional term sheet with Mayflower Capital for the sale of the lossmaking Kilimapesa, which covers the eastern end of the historically producing Migori Archaean Greenstone Belt. Nearby operations include Barrick Gold’s North Mara mine and Shanta Gold’s West Kenya project.

“Shortly after the listing, we already have in mind a couple of other East African assets, and we’ll be looking to build up quite a substantial small- to mid-sized gold mining company,” Kisbey-Green said.

“It’s really a great place to start. We’re taking what we’ve got and improving on it by putting in capital, the right skilled people, by investing in the plant and importantly by investing in ESG.

“We get our own water, we are converting shortly on to grid power, which is all geothermal originated. We plant trees, which provide our underground timber. So, we’d like to strive to become quite a green gold producer, and in all aspects get involved with the community and turn in a ESG effort,” said Kisbey-Green, whose former company Goldplat has strong green credentials owing to its recovery of gold from mine waste.

“We’ve got the approval of the government, we have most of the sign-offs that we need in all respects, and our documentation has been lodged with the Financial Conduct Authority in London, so we’re pretty much on the final stretch to get the deal done by March,” said Kisbey-Green.

Kilimapesa has a current mineral resource of  8 715 291 t at 2.40 g/t gold for 671 446 oz at a cut-off of 1 g/t. This comprises the  Kilimapesa Hill and the  Red Ray deposits, both of  which are located close to the Kilimapesa gold processing plant.

During the Covid-19 lockdown, Mayflower Capital succeeded in putting a team together, travelling to Kilimapesa to do legal, financial and technical due diligence and then taking over the operation of the mine.

Keeping the mine on care and maintenance was costing money. Mayflower put an operational team on the ground, invested $300 000 together with Goldplat’s $150 000 in a revival plan, and has been operating Kilimapesa ever since.

At the same time, it completed all the documentation for a reverse takeover in London, which is on schedule to take place in mid-March or slightly beyond mid-March.

Although Kilimapesa is still not up to full production, virtually all of the 200 people formerly employed at the mine have been re-employed and that number is expected to be doubled.

“We are going to be upscaling a lot, both on the underground production of the existing mine and the processing plant, but also we’re going to be putting money into the exploration effort. We have a mine with a significant exploration footprint and our target is to increase the resource on the existing exploration permit to between two-million and three-million ounces of gold.

“We’ve had two geologists taking a look at the ground who are convinced that we can get to potentially over three-million ounces at a fairly low cost of discovery because we know where the veins are and we know that they are mostly shallow and outcropping, so it should be quite an efficient form of exploration,” Kisbey-Green reported.