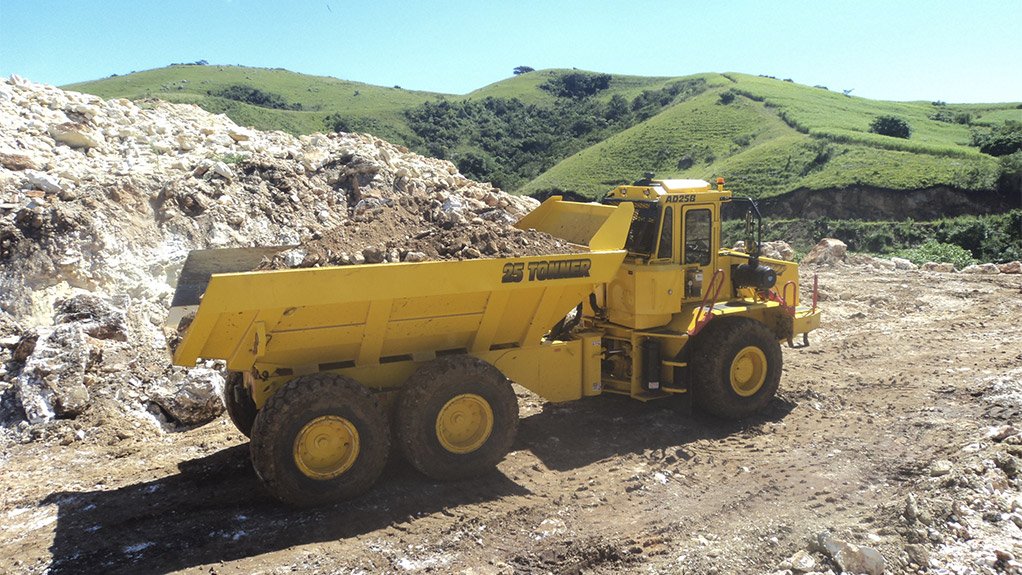 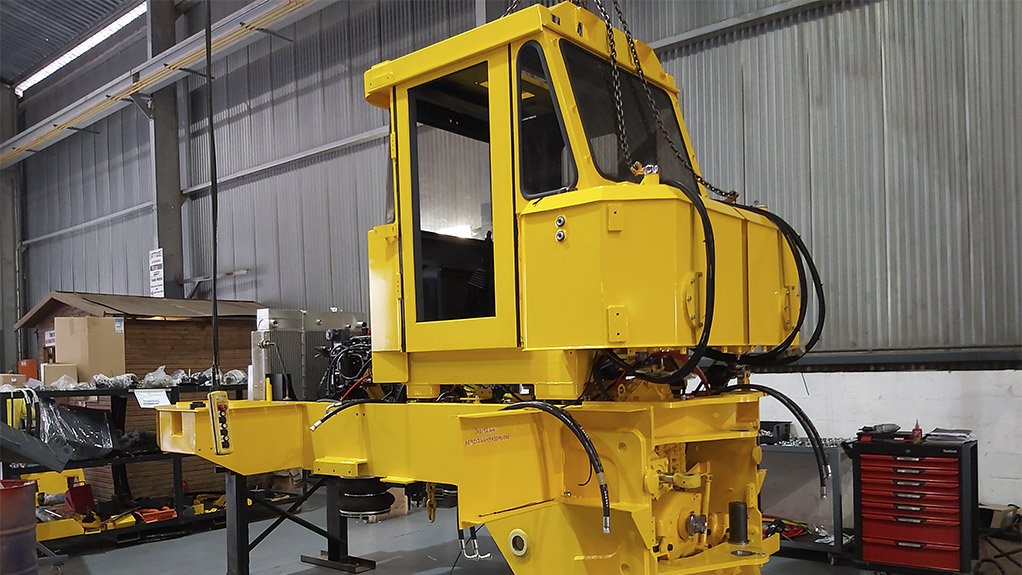 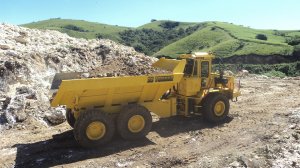 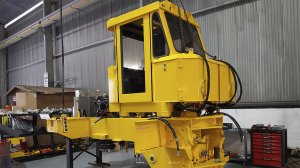 FROM STRENGTH TO STRENGTH Dezzi will expand its product range with a new articulated dump truck and joint ventures with global original-equipment manufacturers
MANUFACTURING MILESTONES Next year Dezzi will be celebrating its 25th birthday in manufacturing, as well as its 45th year in existence

Bulk handling vehicles original- equipment manufacturer (OEM) Desmond Equipment SA (Dezzi), is aiming to capitalise on, and boost years of consistent growth in the South African market by expanding its product range and through partnerships.

“The company has grown between 20% and 25% year-on-year for the past five years, and this ties into our long-term plans. For future growth, we understand that we need to extend our product offering; we’ve been active in the forestry, sugar and construction industries, but we need to extend our growth specifically in South Africa because it’s renowned for mining equipment,” states Dezzi MD Carl Gutzeit.

One of these product expansions involves the development of a 40 t ADT specifically for African mining conditions, owing to increasing demand for larger vehicles from its network of dealers in South Africa and sub-Saharan Africa.

The ADT will use a conventional drive system because, despite the tandem drive system’s successful application in other equipment in the company’s range, the increased size of the ADT requires independent axles, as the force would be too great for a tandem drive.

Dezzi parts sales director Shane Gutzeit states that the company is also aiming to have at least 95% availability in terms of spare parts for these vehicles. This will ensure an after-sales service that supports maintenance, repair, limited downtime, as well as reducing the need for “sophisticated technologies and highly trained personnel”.

Shane Gutzeit emphasises the importance of ADTs being equipped with enough electronics to be efficient, but not to the extent that it decreases the performance, reliability and availability of the machine.

The first partnership is with Turkish earthmoving manufacturer Cukurova Machine Industry (CMI) and entails distributing larger wheel loaders that are not currently manufactured locally. Dezzi has been importing and distributing the CMI 883 tractor loader backhoe since 2017.

Carl Gutzeit states that the distribution agreements would likely include CMI’s 15 t, 20 t and 25 t wheel loaders, as Dezzi has had success in offering CMI’s tractor loader backhoes.

“What really resonated was the way the company manufactures, similar to the way Dezzi manufactures. CMI’s facility is also similar in size. It’s componentry, especially regarding the backhoe loaders and wheel loaders, come only from reputable sources and countries,” he adds.

The second partnership is with a Japanese earthmoving equipment manufacturer and entails distributing excavators. Carl Gutzeit asserts that the Japanese company approached the Dezzi Group of Companies because of its 24 years’ experience in manufacturing and success in expanding its footprint.

Shane Gutzeit says this product expansion, supported by Dezzi’s strong after-sales service, will offer clients a more well-rounded product offering. He adds that, even if the machines are imported into the country, they will still be “tough and built for African conditions”.

The company’s extensive dealer network will also contribute to this offering, as it has 19 dealers in South Africa and 23 throughout sub-Saharan Africa. This access to strategic regions will allow for efficient service to clients, as dealers do not have to travel long distances and clients do not have to wait long period of times for required parts to arrive, Shane Gutzeit adds.

Dezzi is, moreover, expanding its footprint further and plans to open another branch – to be fully operational to offer sales and after-sales service by November this year – in George, in the Western Cape.

Carl Gutzeit highlights the importance of the company’s ability to design and manufacture tailor-made solutions for the mining industry, particularly because mines are becoming more stringent in terms of regulations and the type of equipment that can be used.

“When miners have requirements and an OEM listens to those requirements, it’s a recipe that works well. We’re large enough as a company to deal with larger companies, but also small enough to be flexible and listen to client requirements.”

For example, the company manufactures and supplies its own 1200 low-profile front-end loader. While the machine has featured prominently in the South African mining sector, with units being sold in Durban and Johannesburg for the bulk handling of chrome and manganese, Carl Gutzeit states that its versatility allows for the loader to be customised for other industries such as timber and forestry.

A significant advantage is an on-site raceway at Dezzi’s head office, in Port Shepstone, as this assists in designing and testing tailor-made solutions. The track is also used for social racing events, which contributes to customer experience: “Many who race also own this type of equipment, so there is a bit of synergy with that,” Shane Gutzeit adds.

“We’re celebrating our twenty-fifth birthday in manufacturing next year, and our forty-fifth year in existence. In current economic times, that’s a huge feather in our cap,” Carl Gutzeit concludes.