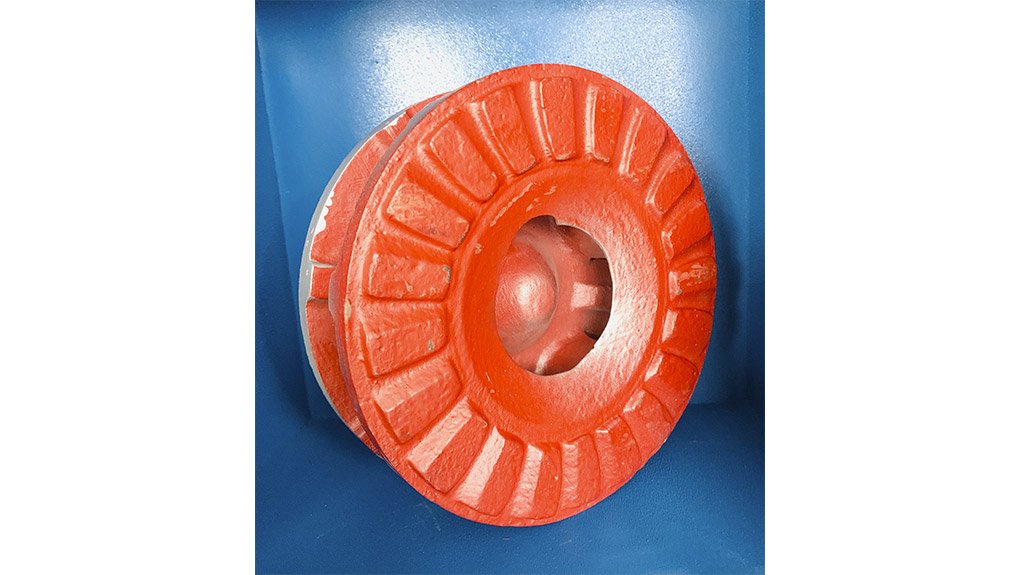 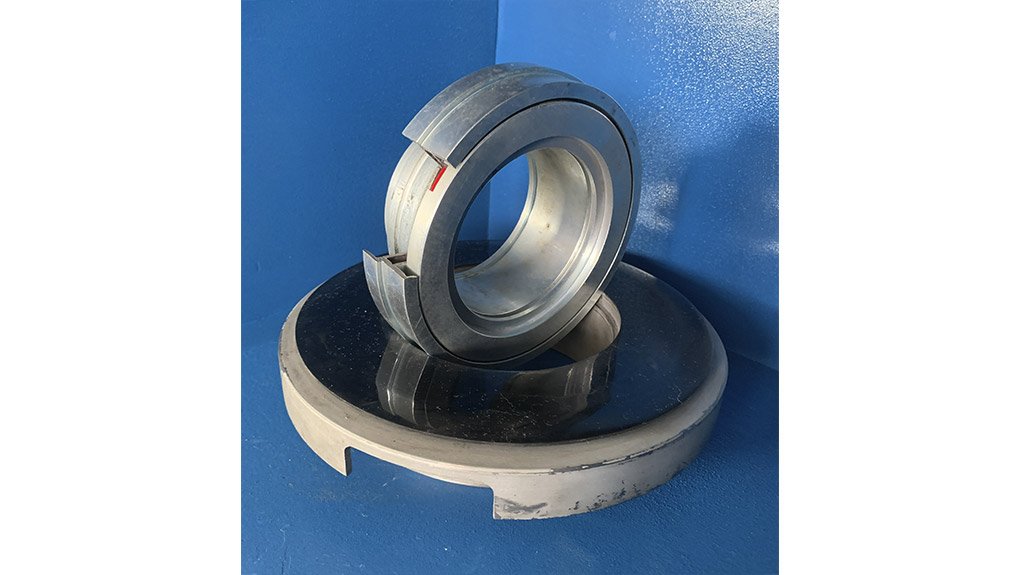 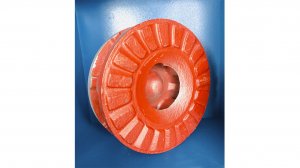 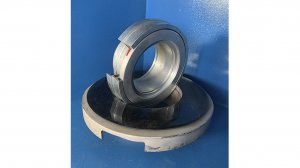 “We've been trying, over the past two years, to demonstrate our Xpel-it product to a major mining company that has been experiencing multiple failures every month, and we haven't even been able to get an interview,” explains Dennis Winslow.

He explains that mines are not prepared to look at products that might be slightly more expensive, despite the potential to save money in the long term.

Mines often only consider products from companies that have vendor numbers with them which they are currently associated or familiar with, which makes it difficult for emerging manufacturers or suppliers to break into the market.

They are also hesitant to use components or parts that are not covered by the guarantee or warranty of their existing products.

“It's been a struggle to promote our Xpel-it  range to local mines. The Botswana mines that have used it have given us letters of recommendation, stating that our products are amazing,” says Pumps for Africa co-owner Nicholas Winslow.

Further, competition from international companies, such as Asia-based companies, has also impacted on the local market, owing to the outsized market share that such companies have garnered through promotion and undercutting local producers.

The local industry is dealing with cost escalation, owing to increases in the prices of manufacturing and petrol, as well as higher wages. “This makes it difficult to compete with the influx of lower-quality products that are cheaper,” explains Dennis Winslow.

However, he notes that the pandemic has had a positive impact on the local industry because prices for imported products have increased and delivery times have been affected, consequently enabling local suppliers to compete.

Local suppliers also have stock available, so mines need not wait for products to be shipped from other countries.

However, the new ownership has introduced 24-hour field maintenance and turnaround and holds more stock to supply customers when they urgently require parts and/or equipment.

Pumps for Africa takes advantage of demand in niche markets to source a variety of pumps, enabling customers to specify requirements for their specific application and, owing to Pump for Africa’s array of suppliers, collect it the next day.

The company’s online store is also not limited to business hours. Customers can use the selection tool to find the pump they need, order it and securely pay for it. The pump can be delivered as early as the next day, even if it has been ordered after traditional business hours, says Nicholas Winslow.

The company is promoting new products – the Xpel-it and the Tuffee impeller – to mines.

The Xpel-it and impeller are patented products designed by the company.

“The Xpel-it is similar to a mini pump that replaces the labyrinth seal used to prevent ingress of slurry or water into the bearing assembly which causes bearing failure. The product can be used in all other fields as well as where bearing failure from contamination or liquid takes place,” explains Dennis Winslow

The Xpel-it has three sealing points that prevent contamination as well as an impeller that ensures product does not settle in the housing. Two slots that face the bottom of the bearing assembly serve as exit ports of the pumped out liquid.

Pumps for Africa has conducted “exhaustive” trials on the Xpel-it to test and ensure that contaminants do not breach the bearing assembly.

By preventing contaminants from entering the bearing assembly, the bearings are protected, which, in turn, prevents the pump from failing prematurely, reduces downtime and the number of spare parts required.

“We can guarantee customers that no contaminated products enter the bearing assembly,” emphasises Dennis Winslow.

The company aims to sell the Xpel-it worldwide.

The energy efficient impeller was developed to increase cost savings and can reduce electricity costs. It fits the specifications for a standard impeller and no additional modifications are required, says Nicholas Winslow.

However, it has not been determined whether the product will work in every application because sufficient testing has not been done as yet.

“The only time when we can do that type of testing is during field tests, where it is actually used in an application to track its performance,” explains Dennis Winslow.

Pumps for Africa’s Tuffee impeller creates “a vortex of water, which in turn keeps the solids suspended and doesn’t allow them to have a great impact on the impeller vanes which results in less wear on the product .The impeller is lighter than the standard design due to these two factors and the electricity required to drive the impeller is reduced drastically,” he concludes.