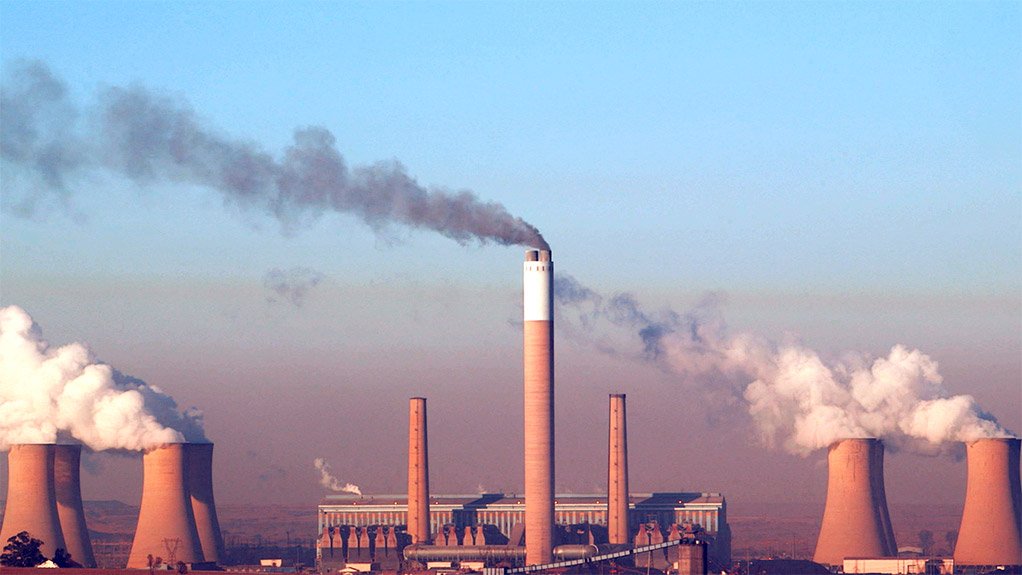 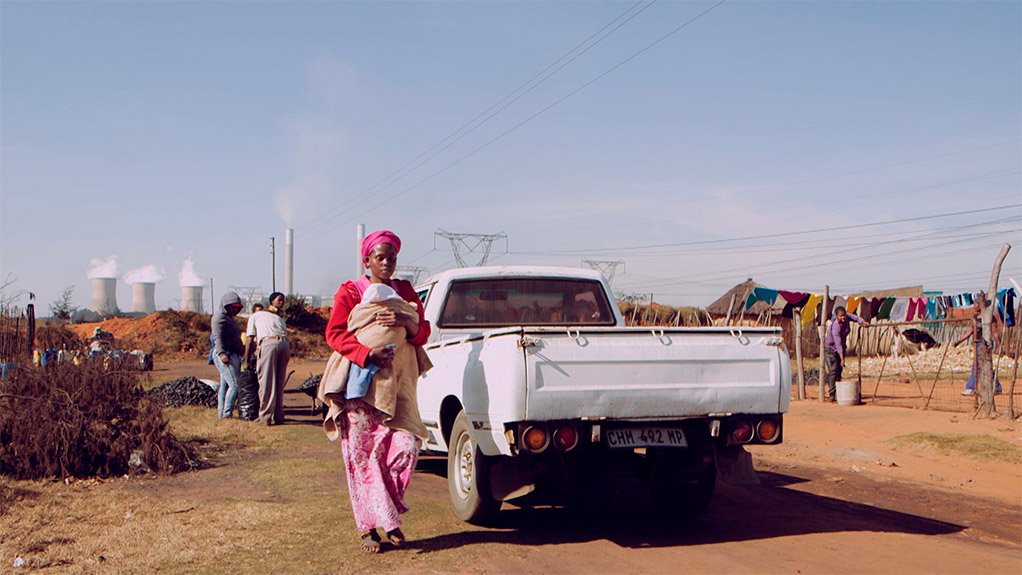 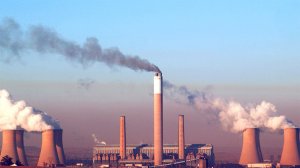 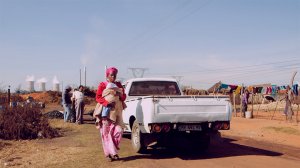 BUSINESS AS USUAL The DEA has granted a reprieve to Eskom from complying with minimum air-quality requirements
SICK GENERATION Respiratory problems are common in communities, such as Masakhane township, living in close proximity to coal-fired power stations

South African documentary The Bliss of Ignorance, which investigates the social and health impacts of coal mining and coal-fired power generation in Mpumalanga, won two awards at film festivals held in Jakarta, Indonesia, in June.

The documentary, which was directed by London-based director and producer Simon Waller, was developed on behalf of environmental justice advocacy organisation Friends of the Earth International and its South African branch, groundWork. Work on the film started early last year.

groundWork media and communications manager Megan Lewis explains that the development of the film was in response to State-owned power utility Eskom’s application, in February 2014, to the Department of Environmental Affairs (DEA) to be exempted from the National Environmental Management Air Quality Act (NEM: AQA) for 16 of its power stations, 11 of which are located in Mpumalanga.

In February this year, the DEA granted a reprieve to a number of companies, including Eskom, from complying with the minimum air- quality requirements of NEM: AQA.

Waller tells Mining Weekly that governments worldwide are assessing alternative sources to fossil fuel to meet the electricity generation needs of their citizens. “I was keen to investigate what it is like in a country, such as South Africa, which still relies on mining and burning coal in vast quantities to generate power. “Further, with South Africa’s Mpumalanga Highveld region containing 12 of the world’s largest coal-fired power stations, it seemed the perfect subject.”

Lewis notes the documentary is based on the findings of researcher Liziwe McDaid’s ‘The Health Impact of Coal’ report, released in May last year. The report used peer-reviewed South African research to design a model that quantifies carbon emissions to particular sources. The model was then combined with the most recent mortality statistics and emissions data to determine health impacts, particularly cardiovascular-related deaths, such as the respiratory mortality rate of children younger than five years.

Waller points out that the documentary revealed that respiratory problems are common in communities living in close proximity to coal-fired power stations, owing to particles that are too small to be blocked by natural defences from entering the body.

“When inhaled, these particles enter the lungs and then the capillaries, where they are stored in the bloodstream. Many of these pollutants can cause cancers, cardiac issues and other ailments, which might not manifest for 10 or 15 years,” he explains.

Lewis adds that the research done by McDaid attempts to understand the relationship between the coal industry and Eskom, and the health risks people living in Mpumalanga face, compared with other regions in South Africa, as well as to highlight the financial implications of these risks.

However, she says the report is “conservative and indicative, and considerable detailed health measurement and monitoring is necessary to ascertain the full impact of Eskom and the associated coal industrial processes on ambient air quality and people’s health”.

Waller, meanwhile, highlights that during filming, he spent a considerable amount of time with communities in Mpumalanga that stay in close proximity to coal-fired power stations.

“It was very unsettling to see evidence of the coal industry all around them, but no electricity is actually being fed into their homes, forcing them to burn dirty coal in their homes to generate heat and enable them to cook. “Ultimately, these people are surrounded by coal-polluted air – outside and inside their homes.”

He adds that the overexposure to polluted air has had significant impacts on the public health of people living close to coal-fired power stations in the Mpumalanga Highveld and many experts have warned of a “sick generation”.

“In fact, the air quality in South Africa is already in breach of the standards recommended by the World Health Organisation,” Waller states.

He highlights the struggles of a family residing in Masakhane township near Duvha power station. “Amos Mahlangu is battling with asthma – as are the majority of Masakhane’s residents – stopping him from holding a regular job and making it difficult for him to provide for his family,” Waller recounts, concluding that poverty often traps families in these areas.