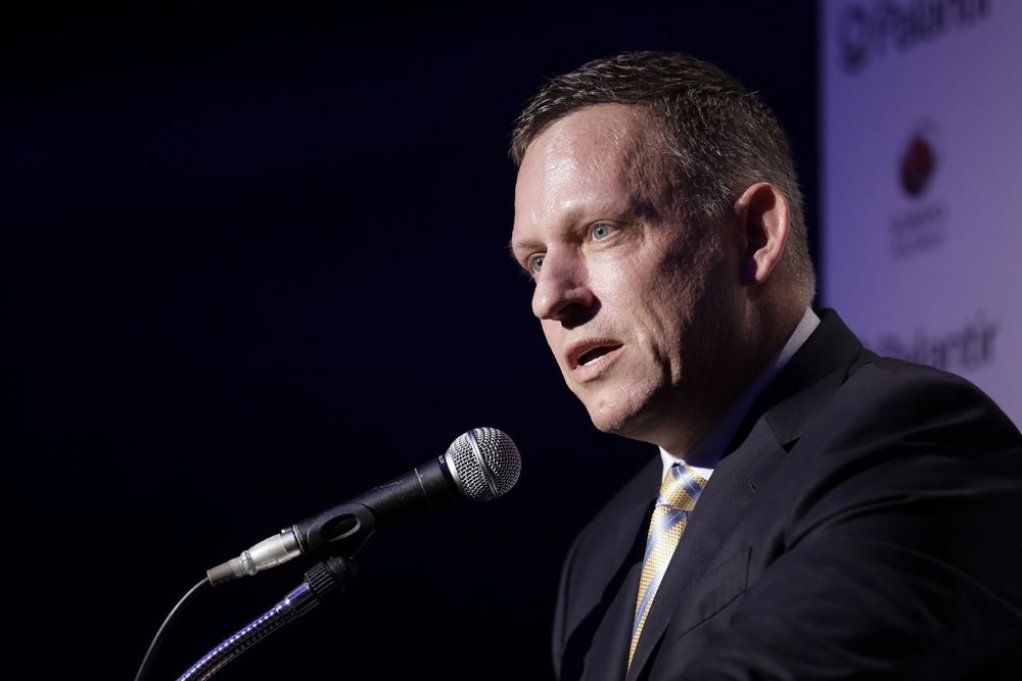 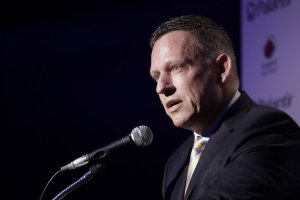 Rock Tech Lithium plans to raise $400-million to build a lithium refinery in Germany and has attracted support from billionaires including Peter Thiel investing in Europe’s push to create a local electric-vehicle (EV) battery industry.

The Canadian miner is in advanced talks with investors and sees the Brandenburg and Saxony-Anhalt regions as possible locations for the smelter, chairperson Dirk Harbecke said by phone.

Europe is expected to overtake China as the top EV market this year, spawning investment into the necessary infrastructure and local supply chains to reduce a dependence on Asian battery makers.

Thiel, Facebook Inc.’s first outside investor, acquired a direct stake of almost 5%, plus warrants that could double that holding, and billionaire British hedge fund manager Alan Howard has also taken a minority position, both investors confirmed to Bloomberg News. Germany’s billionaire investor Christian Angermayer is the top investor with an almost 20% holding.

The refinery, which would be one of the first of its kind in Europe, could begin operating in 2023. It has told investors that Tesla Inc., which is building a factory outside Berlin, is a possible strategic partner, and Volkswagen has an electric-car plant nearby in Zwickau.

“Supply chains of battery and car makers are becoming increasingly regional,” said Harbecke, Rock Tech’s co-owner, who declined to discuss potential customers. “We believe there will be bottlenecks as access to sustainably sourced lithium and conversion capacities outside China is scarce.”

COMPLEX LOGISTICS
Refineries are needed to convert the lithium oxide found in spodumene rock deposits into battery-grade chemicals required for cathodes. Having a local smelter would allow Europe to avoid some of the complex logistics involved in shipping what is a highly corrosive substance that reacts violently with water.

Tesla in September unveiled plans to build a spodumene conversion facility at a plant it’s constructing in Texas, taking an unusually hands-on approach for an automaker with regard to producing raw materials.

Rock Tech plans to largely source the ore for the German factory from its own spodumene mine in Georgia Lake, Ontario. Under the current plan, the smelter would be financed with about $150-million in equity from Rock Tech and new investors. Another $150-million would come in the form of debt and $100-million in subsidies.

The lithium development company is based in Vancouver and has a market value of $64-million. It usually supplies cathode manufacturers such as BASF SE or Umicore and plans to build converter sites for lithium hydroxide in North America and Europe to reduce the industry’s dependence on China.