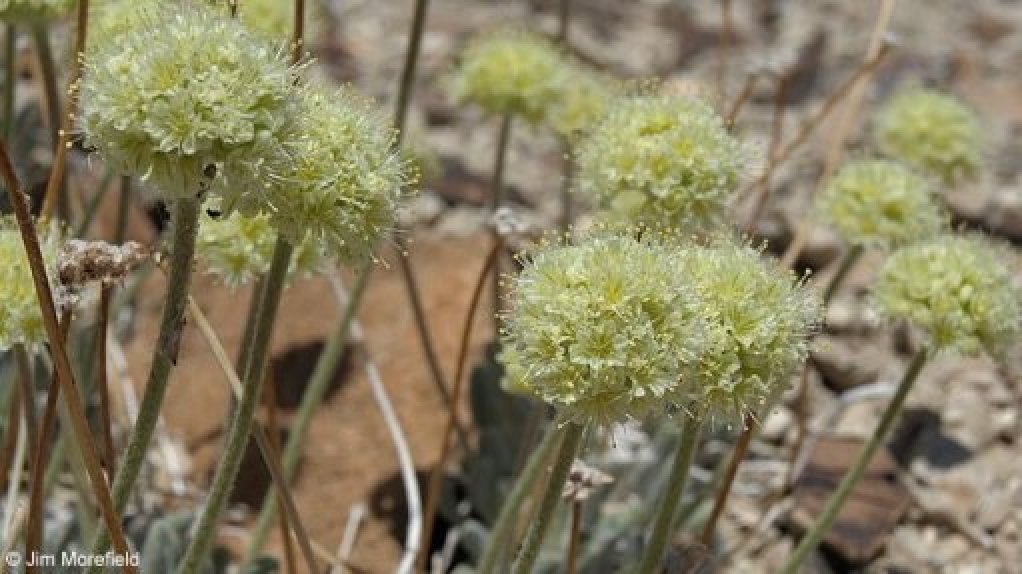 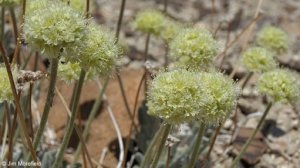 A lithium supplier for Ford Motor and Toyota Motor expects to clear an environmental hurdle involving a rare flower next year, paving the way for deliveries to electric-vehicle makers ahead of looming shortages of the battery metal.

ioneer seeks to build its Rhyolite Ridge lithium-boron project in Nevada, but the Australian company has been unable to get federal permits because public lands near the site are home to the endangered wildflower Tiehm’s buckwheat.

The US Fish and Wildlife Service said in February it planned to designate about 910 acres near the project as a critical habitat for the pale yellow flower. ioneer submitted a revised plan of operations for the project that will protect the wildflower while the mine is being built, executive chairperson James Calaway said in an interview.

“We’ve figured out how not to touch the plants and build the mine,” Calaway said. “There’s a consensus building that our plan of operations should be moving forward into the public review process.”

ioneer expects to get US approvals that will allow them to start building the project next year, he said. The company aims to start producing lithium in 2025, with an annual capacity of 21 000 metric tons.

Getting federal permits is crucial for ioneer’s lithium mine to fulfill supply pacts with automakers. ioneer signed a supply deal in July with Prime Planet Energy & Solutions, a battery joint venture between Toyota and Panasonic, to provide 4 000 t/y of lithium carbonate in the first five years of production. ioneer also signed a deal last month with Ford.

“These agreements we have just signed are to support US domestic supply chain. America needs this,” Calaway said. “We’re going to need a ton of it.”

The operations would also help ensure supply of the metal for EV makers and large-scale battery factories in the US while also reducing dependence on China. There are growing concerns on China’s dominance of refining and manufacturing capacity of battery materials, and reliance on the Asian nation is now seen as a vulnerability as trade and political tensions spur a rethink of global supply lines.

“The crisis in my opinion is coming on in around 2025,” Calaway said. “That’s when everybody is really worried about having enough production to keep these mega-factories running.”