Lesotho diamond mine poised to start commercial production in June

Lesotho diamond mine poised to start commercial production in June 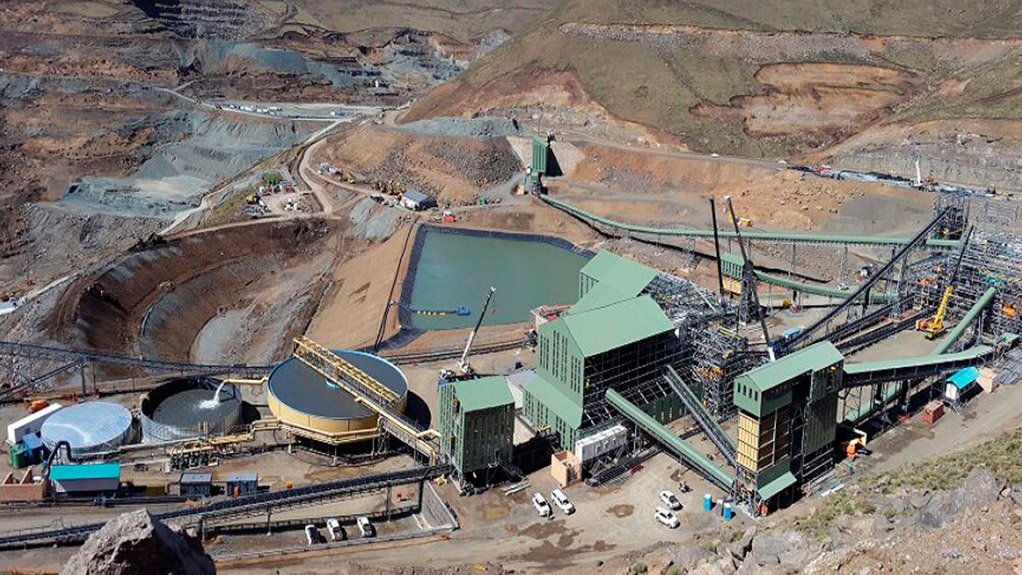 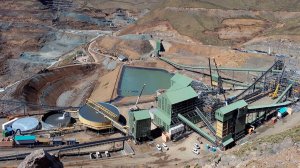 Aim-listed diamond development company Firestone Diamonds expects its Liqhobong diamond mine, in Lesotho, to reach commercial production at the end of June.

Commissioning of the mine started in October 2016, with mine construction completed on time and within the $185.4- million budget.

In a conference call from London at the end of last month, Firestone CEO Stuart Brown commented that completing the construction of the mine and starting production in October 2016 were “two momentous milestones” for the company.

“This has been a very successful project from a construction and commissioning perspective. To have completed the project within the budget in a very difficult environment and without any lost-time injuries makes us all very proud.

“We look forward to the continued trend of overachievement that we have demonstrated throughout as we continue with our ramp-up phase,” Brown said.

CFO Grant Ferriman said the Liqhobong plant had operated consistently at more than 200 000 t/m and was gearing up towards the 300 000 t/m nameplate capacity.

“We certainly think that achieving commercial production by the end of June is achievable,” he said.

Nameplate capacity at the mine has been achieved on multiple occasions and 402 440 t was treated up to December 31, with more than 57 000 ct recovered. A 37 ct white diamond, alongside 20 special stones larger than 10.8 ct, as well as several fancy yellow diamonds, were recovered during the six months under review.

“Despite starting our production on treating lower-grade ore and old mixed stockpile material, we recovered some high-value diamonds that have encouragingly achieved very good prices at our first two sales in Antwerp in February and March,” Brown said.

Although small, Brown believes that these diamonds were an indication that the orebody had the potential to deliver a diverse range of good-quality, high-demand diamonds.

Meanwhile, the mine’s ramp-up process had not been without challenges, with heavy rainfalls and some plant and equipment teething problems experienced initially.

Initially, grades were also negatively impacted on by the underrecovery of the lower-value finer diamonds. Optimistic nonetheless, Brown noted that the grade was steadily improving, as minor modifications continued to be made to the plant that were expected to improve operations as the mine started treating the better-quality ore.

“The waste stripping is on schedule and we are . . . dewatering the south-eastern side of the main pit to begin accessing better-quality ore later in the financial year. We expect the mine to improve steadily . . . in the coming months,” Brown said, adding that the plants were running at more than 500 t/m.

Firestone noted that the group’s finances were well managed, with sufficient cash and debt facilities available to fund the group for the foreseeable future, with total available debt facilities of $29-million and cash of $3.3-million.

Diamond Market Brown noted that the overall diamond market remained fairly difficult, although prices for the larger and better-quality diamonds continued to be strong.

“The impact of the Indian demonetisation event towards the end of the period has negatively affected the lower-quality, high-volume end of the diamond market,” he said, explaining that the prices of these goods had subsequently weakened, while, in some cases, the very poor-quality goods had remained unsold.

Brown said it was not certain how long this situation would continue, but noted that there were some signs that pricing was improving in these categories.