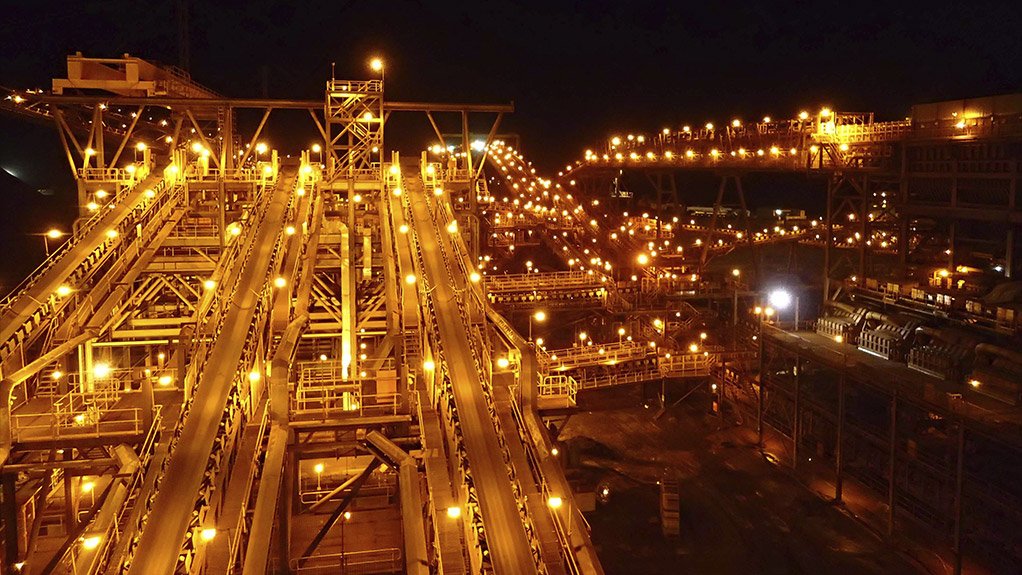 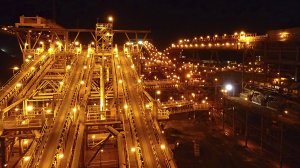 LIGHTING THE WAY The product was developed for use in industrial and mining plants, especially conveyor lighting applications

He notes that the product was developed for use in industrial and mining plants, especially conveyor lighting applications.

The MAGLED MINI LED bulkheads complement the MAGLED range of industrial bulkheads and has a power supply of 20 W to 50 W, whereas the MAGLED operates LEDs with higher wattages of 60 W to 100 W.

Vigus-Brown highlights that the range uses “the most up-to-date LED technology” available.

Owing to its using LED technology – which Vigus-Brown notes is inherently very resistant to vibration – and with the right driver selection, the MAGLED MINI boasts a life of more than 60 000 hours. This negates the necessity for regular maintenance in the majority of mining and industrial applications, adds Vigus-Brown.

He notes that, traditionally, conveyors had been illuminated using high-intensity discharge bulkheads ranging from 70 W to 150 W mounted on poles 2.5 m to 3 m high and spaced at 9 m to 12 m apart.

“This was done to conform with the accepted requirements of an average illuminance of 50 lux, with a minimum of 20 lux in between poles in a 1-m-wide conveyor walkway.”

However, the MAGLED MINI 40 W using T1-type optics achieves these average illuminance requirements at a 15 m spacing between poles. “This represents an increase in spacing of 20%, with a saving of 75% on electricity, compared with a 150 W high-intensity discharge bulkhead. This results in astronomical savings,” Vigus-Brown comments.

Vigus-Brown explains that the MAGLED MINI is manufactured from EN44300 aluminium, providing the range with a very robust casing. EN44300 is a eutectic alloy with “excellent castability properties and fluidity, as well as high resistance to hot tearing”. He adds that the range also has good machinability and high resistance to chemical attacks.

The lamp and control gear compartments have an IP66 rating, which makes them not only dust resistant but also protects the lamp and control gear components against heavy seas or powerful jets of water. They are, therefore, suitable for use in harsh environments where equipment is generally washed down with a high-pressure hose for cleaning purposes.

Vigus-Brown concludes that the range can be prewired with a 1.5 m three-core tail, which means the light fitting does not have to be opened during installation, with various methods of mounting – including pole, wall and floodlight mounting brackets.